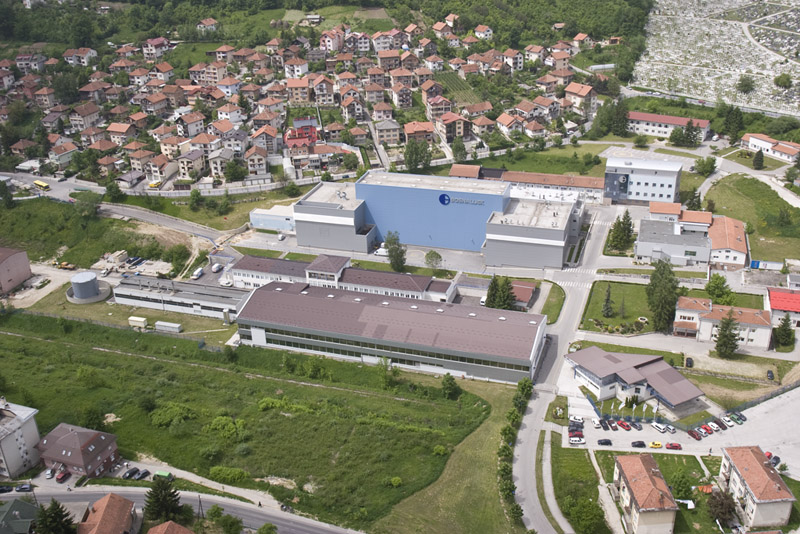 KBC Euro Credit Capital Limited, an anonymously held financial fund based in Malta, is the new owner of 19.25 percent of shares in the Sarajevo-based generic drug maker Bosnalijek.

The fund, which was incorporated last year, gave the best offer at last Thursday’s auction at the Sarajevo Stock Exchange for a package of shares owned by the government of the Federation of Bosnia and Herzegovina. KBC Euro Credit Capital Limited bought 1,507,724 of government owned shares for around 23.4 million KM.
The head of KBC’s management is Lal M. Kalani, ostensibly an investor on the Near East and India markets. He is the founder of KBC Group based in Dubai according to his biography at the official web page of KBC Euro Credit Capital.
Since mid-2013, a Luxembourg fund HADEN A.S. has kept a controlling package of Bosnalijek shares in its hands after buying 29.94 percent of shares for 32 million KM.

Haden represents the interests of a Russian pharmaceutical company from Saint Petersburg, Imperia Pharma. The Center for Investigative Reporting in Sarajevo has reported about events around the acquisition of Bosnalijek shares during the past months. It is however impossible to establish who the real beneficial owner of Haden is because Haden’s shares are payable to a hidden bearer.

The Cost of Pills for Bosnalijek
Facebook0Tweet0