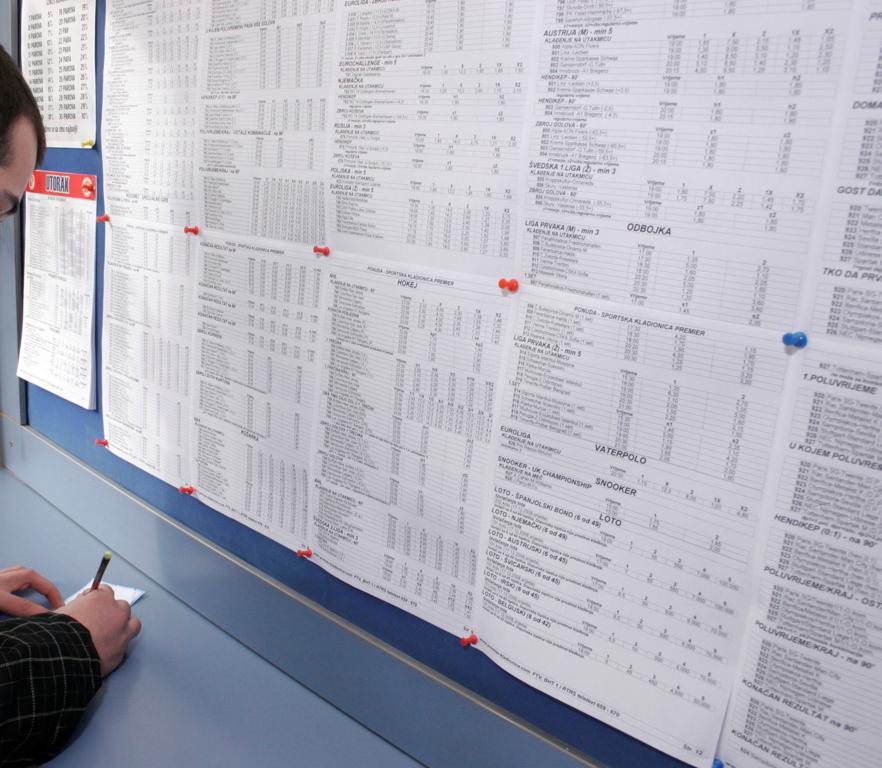 The odds on home football wins in Bosnia and Herzegovina (BiH) are among the smallest in Europe.

Bet shops’ operators know this and take measures to insure they don’t lose money as a result.

Odds in betshops are very small, almost insignificant for bettors, said Dragan Zovko, chief executive of the headquarters of Premier betshops. He said this is because it is not hard to forsee the outcomes of the games.

In every other country, even in Albania, he said, the return on football club bets is much larger.

Operators allow only a single bet on a single match per ticket when BiH’s Premier League is involved. They also require that the bettor choose at least four other matches from other European leagues.

Bet shop operators stop bets at once if they see too many on a single game, thinking it might be fixed.

In the end, said Zovko, it’s the fans who lose out. They can’t bet on the matches of their favorite clubs.

‘Fair play in the BiH league is in our interest, and this is what we’re denied’ he said. ‘We’re denied this by organized crime and the mess in the league, in the (BiH Football) association’s management, in the referees’ association, in everything.’