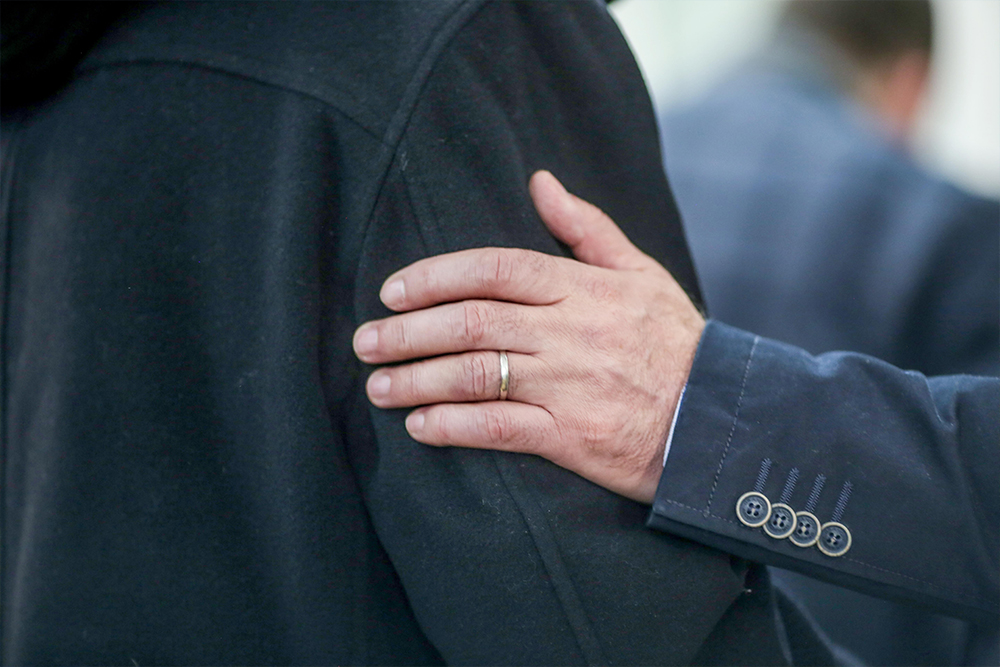 Contracts for construction of big public projects like roads, bridges and buildings are routinely handed out with little regard for the competence of the firm offering the best price.

Nearly every auditor’s report at the state and entity level in recent years has outlined violations of the Law on Public Procurement and misappropriations of public funds. A European Union study of public procurement in mid 2006 found that 80 percent of business organizations in the country believed corruption in public procurement is an ‘overwhelming’ or ‘important’ problem.

It’s also expensive. The cost to taxpayers of tainted public procurement could be as high as 10 percent of all procurement expenditures, according to the non-governmental agency Transparency International (TI) in Bosnia and Herzegovina (BiH).

That means as much as 120 million KM was stolen in 2006 alone, based on total expenditures reported by the Public Procurement Agency. State officials say that figure sounds accurate.

Still, no one is held responsible for cheating or fraud.

Sadik Bahtić, president of the Commission for Budget and Finance for the BiH Parliament, admits this: ‘We sent to the prosecutor’s offices the auditor reports which showed that certain ministers from BiH institutions did not obey the law, that in as much as 90 percent of cases the law on public procurement is being broken and the prosecutor’s offices never did anything’ he said. ‘We have millions gone and nothing’s being done.’

Though not well known because it’s rarely applied, the law on procurement provides for fines of up to 4,000 KM against agencies or bidders that violate bidding and award laws. If fines had been levied, however, taxpayers would likely only have been hurt more. Fines for official misconduct come out of the treasury, not the pockets of guilty officials.

One other possible penalty is built into the law. In cases where a losing bidder can prove the bidding procedure was fixed or the award irregular, it can collect from the agency that advertised for bids either the costs of preparing its offer or 10 percent of the value of its bid, depending on which is greater.

That seems a powerful deterrent to wrong-doing, but the Center for Investigative Reporting in Sarajevo (CIN) could find no complaint that resulted in this kind of compensatory pay-back.

Records show that in 2007, the Procurement Review Body, which was set up as part of the procurement law to investigate allegations of illegal or botched bidding, received 1,144 complaints. Of those, 72 have not yet been acted upon, 257 were rejected outright and 312 dropped for technical reasons such as faulty submissions. Another 439 were found to be sound, although 64 cases were withdrawn.

Amir Pilav, chairman of the review organizaion, said his office recently fined the city of Mostar 1,000 KM for intentionally violating the law. Pilav said a future offense could bring criminal charges. He said commission members have had trouble deciding in favor of fines.

‘You know how decision making goes here’ he said. ‘I can’t decide anything on my own but have to get three more votes from the remaining commission members.’

A report the Procurement Review Body submitted to BiH Parliament earlier this year stated that Pilav was pressured to resign and threatened by certain persons identified for the Canton Sarajevo Ministry of Interior.

The officials have not filed any criminal reports with prosecutors.

Former Banja Luka District Attorney Milenko Delić said it is difficult to fit together a prosecution just from the documents in procurement cases. Deals are usually oral. ‘If you and I make a deal and do our thing, now, who can say … what it is we have agreed?’ he said.

Delić said he needs people to inform him of such deals, but no one wants to talk.

Financial police may be able to go through documents and detect irregularities, he conceded, but he added, ‘Those are crimes in which the intent is looked for.’

Delić said room for manipulation is built into contract deals. In some cases the cheapest bidder will be selected, as the law intends, but then costs on a project go up unexpectedly or because of problems on a building site. In this case, contractors will sign a contract annex with agencies agreeing to solve the problems at additional cost. Unscrupulous bidders can plan ahead of time to bid low to get a contract and then use annexes to increase their profits.

‘You understand, nobody wants to testify, to get involved in something like that. Those are typically things agreed to in advance if one company keeps applying for tenders and keeps winning. Prosecutors always claim that it was with the intent to gain illegal profit, and the defense always says it was in good faith’ says Delić.

Đinita Fočo, director of the Public Procurement Agency, which was set up to oversee compliance with the Law on Public Procurement, said she doesn’t know of any contracting parties ever held criminally responsible for public procurement violations. ‘I personally think that there weren’t any cases’ she said.

Fočo said her agency is laying down the foundations of a system, something that takes time, and she’s waiting to see what the effects of the auditors’ reports will be.

No Shortage of Complaints

Since it was set up in April of 2006, the Procurement Review Body has received three complaints a day about lax or irregular bidding procedures.

The EU found that nearly half of the complaints centered on the selection of the wrong company, but other problems included the conditions for participating and the documentation required.

The company ZGOP of Novi Sad complained that the Republika Srpska (RS) Railways illegally awarded a contract for track maintenance to Remont Pruga of Sarajevo. Company Director Petar Serdar said the RS Ministry of Finance agreed with the firm that they gave the cheapest price and best deadlines. ZGOP claimed that its 2006 bid of nearly 600,000 KM was 18.5 percent lower than the price of the bidder awarded the contract. Serdar set out to get a compensatory 10 percent of its bid offer. The Sarajevo firm has since finished the job, and he is nearly out of hope that he will win.

Hidromont Srebrenik complained that the Brčko District Department for Utility Services picked the company Peštan Laktaši for a water and sewer contract worth about 24,500 KM, even though it did not satisfy the technical requirements set for bidders. It had no certificates for the pipes it offered. Director Izet Džanić complained twice to the complaint office, but nothing was done.

No Help from Courts

Those unsatisfied with the decisions of the Procurement Review Body can appeal to the Court of BiH, but that requires considerable patience.

Information from the court shows that of the 44 bidding complaints made in 2007, only five have been resolved, with only one in favor of the complainant. Thirty-nine are pending.

Svjetlana Cenić, former RS Minister of Finance, had this to say about the efficiency of the judiciary in such cases: ‘I read Perić’s statement [Branko Perić, president of the High Judicial and Prosecutorial Council BiH] who says that the reform of the legal justice system story is the most beautiful story. If that is the most beautiful story, I’ll go and kill myself.’

She especially criticized the fines set up in the law as inadequate. ‘It is the salary of a high ranked official. They give that much just like that, for coffee.’