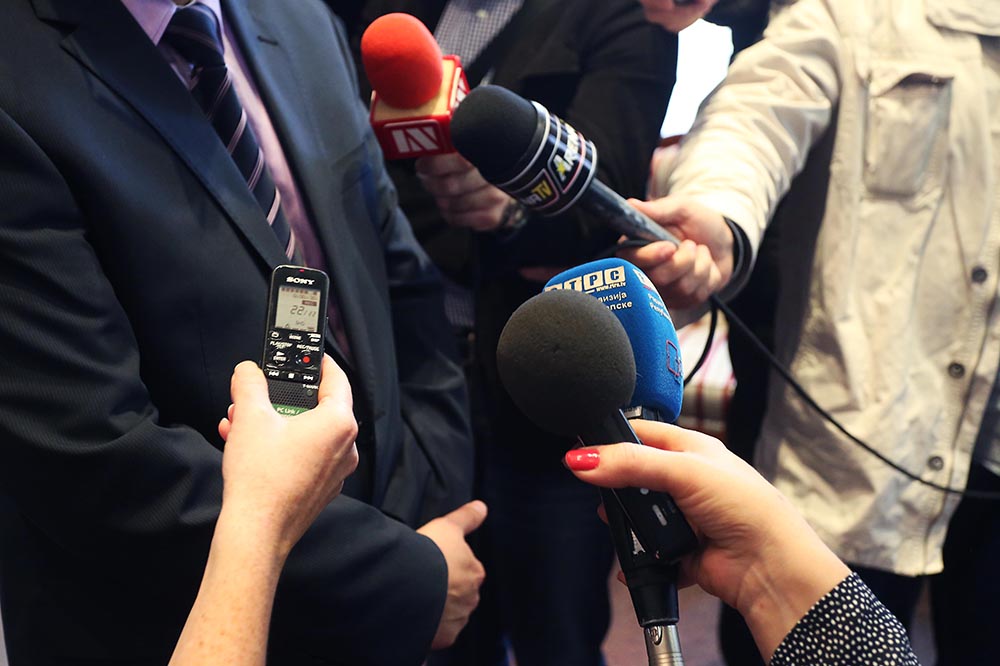 Ombudswoman Jasminka Džumhur expressed worries over violence, harassment and intimidation of journalists in the special report about threats to journalists in BiH.

The report delves into date collected from reporters, media outlets, non-governmental organizations, representatives of academic community and institutions that are in charge of media freedoms. The data mainly concerns the period between 2012 and 2017, but some earlier cases that have not been solved are also taken into account.

The ombudswoman also expressed her concern because many journalists worked on temporary contracts or had no contracts at all and did not have access to union rights which directly influenced the quality of media reporting.

“If you don’t have quality reporters doing quality reporting, then you often see misinformation, libel lawsuits etc.” said Džumhur. She added that this opened a question if every media outlet was competent to be in this line of business.

CIN, along with the Balkan Investigative Reporting Network (BIRN), Buka Magazine and Mediacentar Sarajevo, has been hailed as an example of good practice and media integrity in the report.

According to the records from the Line for Journalism Assistance, around 100 defamation cases are lodged against journalists every year. According to the records from the BH Journalists association, currently 173 defamation cases are ongoing before the BiH Courts. The courts are handing down fines worth between 500 KM and 20,000 KM.