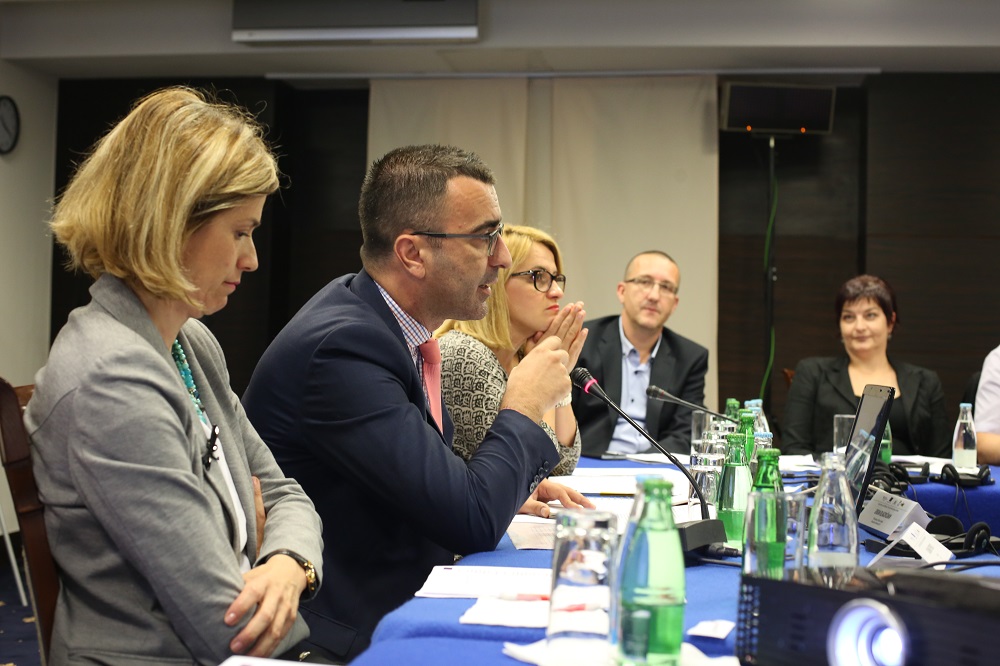 A conference titled “Civil Society for Good Governance” organized by Southeast Europe Leadership for Development and Integrity (SELDI) in collaboration with the Center for Investigative Reporting in Sarajevo (CIN) and local partnership organizations with the support of DG NEAR and Civil Society Facility (CSF) of the European Union (EU) was held in Sarajevo.

The conference presented the key findings of 2016 SELDI Corruption Monitoring System conducted across the eight countries of the West Balkan and Turkey.

The findings show worrying trends of the increase in corruption perception in the countries across the region. This negative trend is especially present in Bosnia and Herzegovina. Respondents have identified political leaders as the most corrupt category, closely followed by the representatives of executive power — ministers. 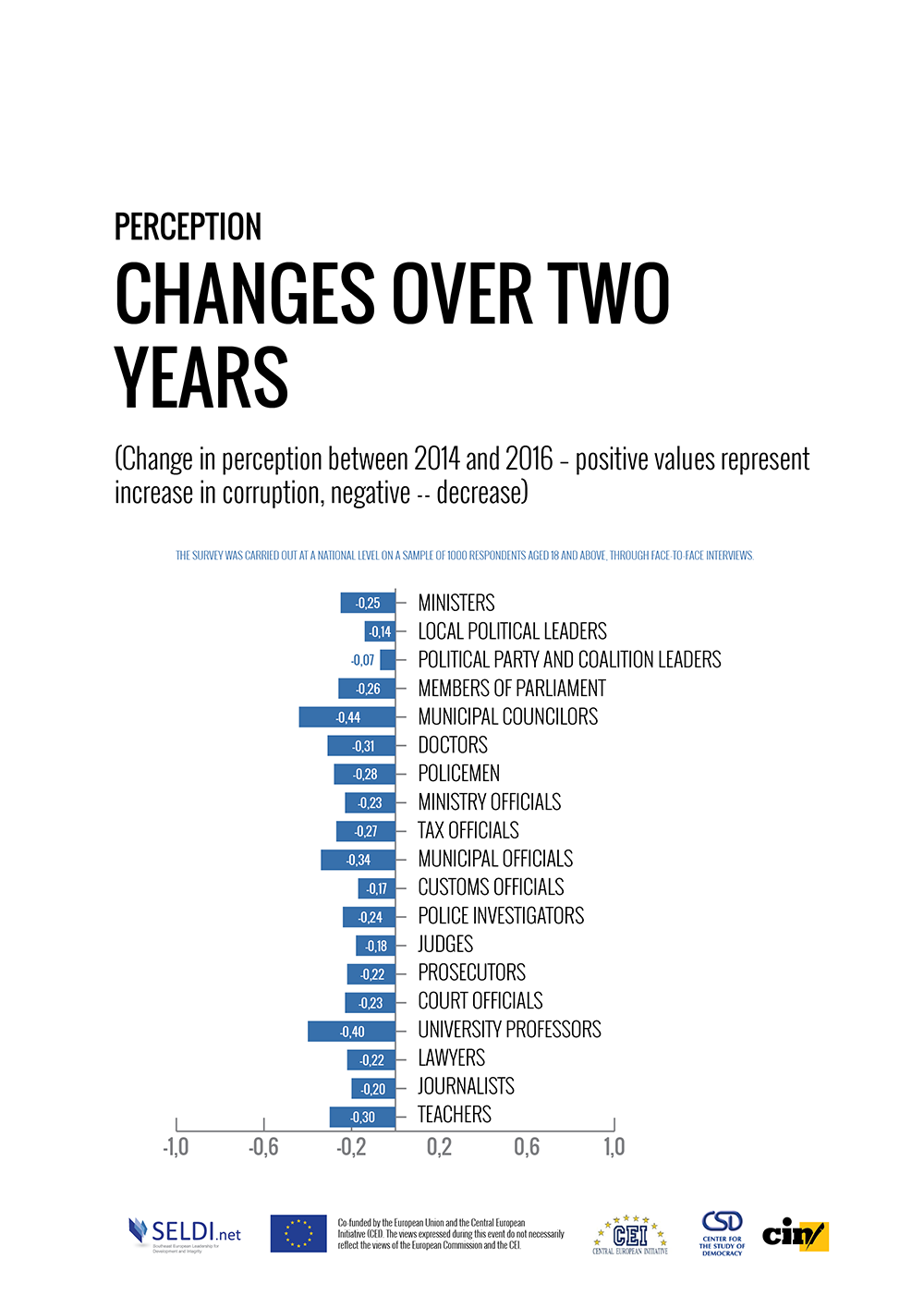 Corruption pressure on citizens, i.e. soliciting bribes, has been on rise compared to previous years. Thirty-three percent of respondents reported that they had been asked to pay civil servants (graph 2). 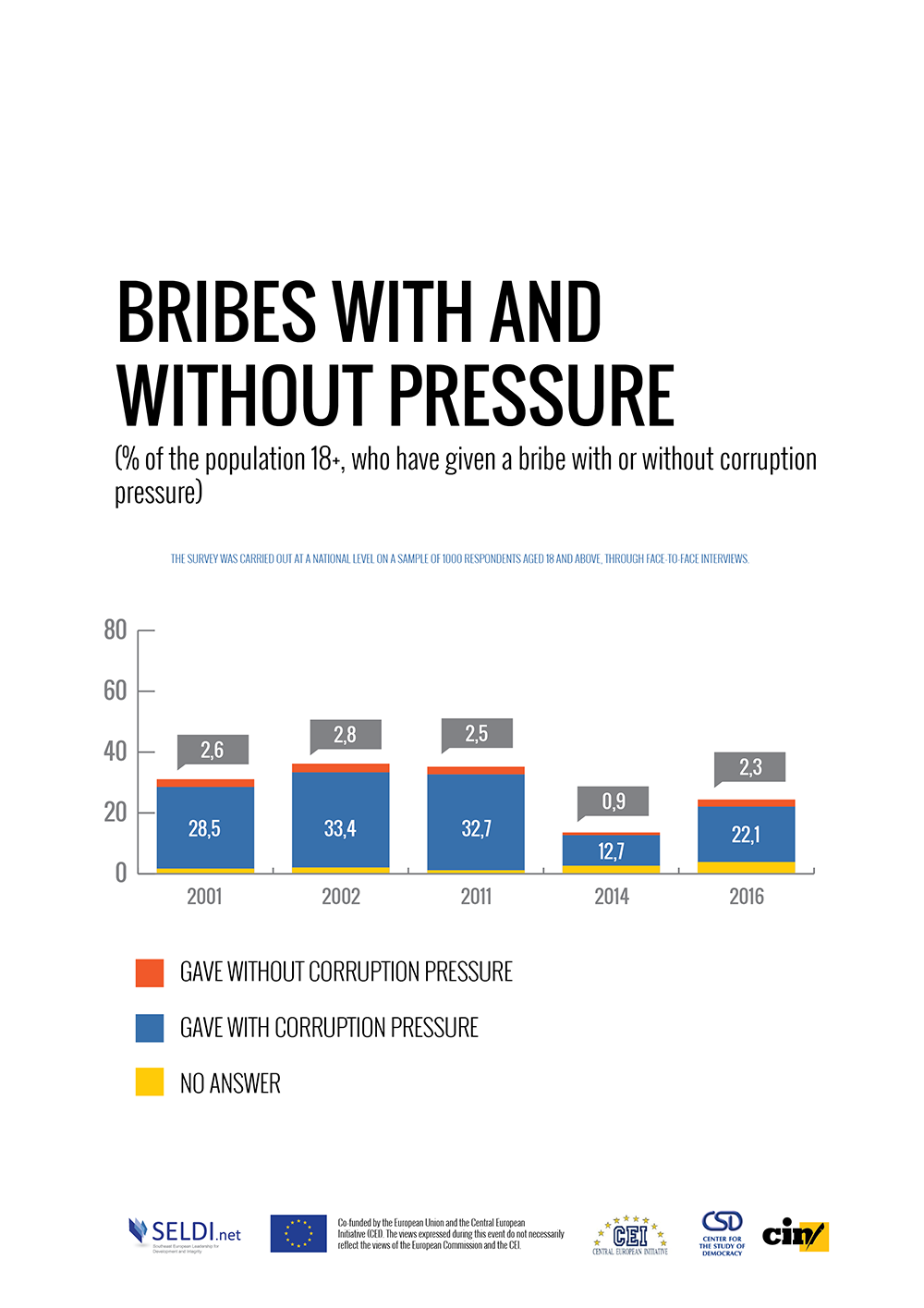 Corruption pressure is the main indicator not only of the levels of administrative corruption in the country, but of the overall corruption environment in a country. Half of the respondents do not believe that it is possible to make a significant change in fighting corruption.

With the participation of the representative of the civil society, academic community and the state institutions, one of the most important conclusions of the conference is that fighting high-level political corruption should be made priority. To achieve this, it is necessary that judiciary bodies can be adequately staffed and independent in order to tackle the challenges of political corruption. If these trends are not reversed they threaten to seriously destabilize the institutions and the rule of law.