Tomislav Dujaković was by all accounts not a nice man, but when the village farmer died at the hands of his son, it started a series of versions of events that culminated with furniture being moved to explain his death. 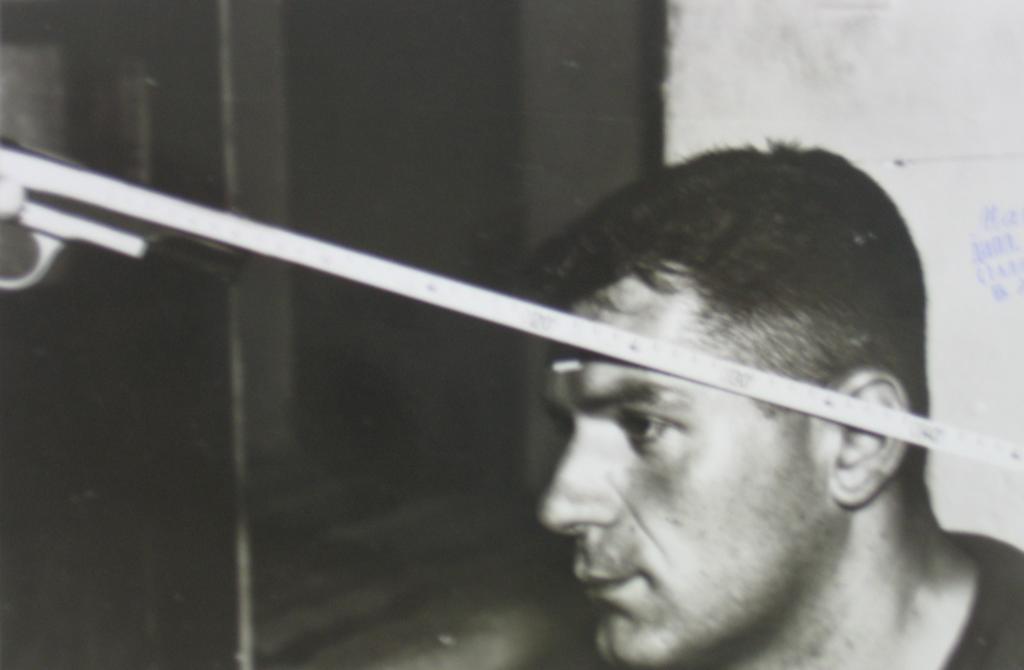 What is certain is that Tomislav Dujaković died at the hands of his son, the result of a bitter Christmas Eve family fight. Almost nothing else is clear about what happened. Not only did testimony change during seven years of court fighting, but facts did too.

A drastic change in the interpretation between two reconstructions of the death scene by forensic experts and helpful coaching by a ballistics expert during the second reconstruction helped save his son Mladen from a long prison sentence. Instead, he was convicted of involuntary manslaughter and served eight months in detention.

The expert who oversaw the altered reconstruction was Milko Marić, a frequent partner of Željko Karan and a man once indicted with Karan for soliciting bribes to coach defendants’ testimonies.

Tomislav Dujaković, a thirty-nine year old farmer from Brezičani near Čelinac, was, by all accounts, far from a good father. He was often drunk, said those he knew him. He also verbally abused and beat his wife and children, they told police. So it wasn’t surprising that on Christmas Eve in 1997, as he celebrated the holiday by cooking a pig with his brother and neighbors, he was drunk and abusive. His son, then 20, helped his father back inside their small home.

According to what Mladen Dujaković told investigators, his father verbally abused his wife Mira as he had many times before. The next undisputed fact is that the son shortly afterwards shot his father in the left forehead with a 7.6 mm handgun from close range. The father slumped on the couch and was soon dead.

When police arrived two hours later, they found Tomislav Dujaković’s body stretched out on the couch. Mladen Dujaković told police that he shot his father, but that it was an accident.

He told police he had taken out the gun to celebrate Christmas Eve and loaded the clip with bullets he had gotten from this uncle. Mladen Dujaković then told police that his drunken father was yelling and cursing, and that he took the loaded gun and told him: ‘Shut up, old man. Don’t make me shoot you.’ At that point, the father yelled at him, ‘Well, shoot.’

Wanting the tease his father, he pulled the trigger, but said he believed there was no bullet in the chamber.

Three days later, in a hearing before an investigative judge, Mladen Dujaković said he had never joked about shooting his father and he said the gun just went off accidentally as he turned to leave.

The court asked forensic experts, including Žejko Popović and Željko Karan, to devise a reconstruction of the event. During the reconstruction, Mladen Dujaković said he stood to his father’s right near the kitchen door when the shot was fired.

Karan and Popović, however, concluded that the son’s testimony did not match the physical evidence. The powerful gun’s bullet went through the father’s left forehead, through the couch and lodged in the wall. Based on the trajectory of the bullet the shooter had to be to the victim’s left. They decided that Mladen Dujaković had murdered his father.

Prosecutors indicted him in May 1997 for premeditated murder.

At this same time, Marić and Karan were fighting for their own careers in a Gradiška court, which had filed abuse of office charges against them for soliciting bribes.

In July of 1997, the court ordered a second reconstruction because the witnesses and the original crime scene investigators disagreed on the placement of furniture in the room. Mladen Dujaković also said his testimony might have been wrong in the first reconstruction.

Karan’s colleague Marić was responsible for the second reconstruction. Also present was Dujaković’s lawyer Vesna Rujević, who coincidentally was the lawyer for Mirjana Andrić, the Koaci woman who had accused Karan and Marić of soliciting a bribe. Rujević was also under indictment at the time for helping arrange the bribe between Karan, Marić and Andrić. A judge, a crime scene technician and a prosecutor also were present.

The first problem they faced was that the family had burned the couch with the bullet hole. The family said it was a village custom to burn the deathbed after the deceased are buried.

The second reconstruction decided the physical evidence did match Mladen Dujaković’s story. However, for that to happen, there were significant changes in Dujaković’s testimony, the position of the father and even changes to the placement of furniture. In short, almost everything changed.

For instance, the family now testified that the couch was wrongly positioned in the first reconstruction and should be moved forward 12 centimeters and 28 centimeters to the left, and that a stool should be inserted between the couch and the wall. Those moves changed the location of the hole in the couch relative to the hole in the wall. The difference was crucial, because it moved the shooter to Tomislav Dujaković’s right and not his left. This then matched Mladen Dujaković’s first reconstruction testimony. Murder scene photographs, which are poor, still clearly show that the couch was pushed up against both walls and there was no stool. A written description made by the investigative judge on the day of the death supports this.

Mladen Dujaković changed his testimony to say the father was sitting forward on the edge of the couch rather than sitting back as he had previously testified.

Marić then asked Mladen Dujaković if he would allow for the gun to be much closer and the angle to be different. Dujaković agreed with the leading questions, allowing the alignment to match up with the new bullet trajectory.

Marić also cleaned out the bullet hole, which the family had patched, and concluded the hole matched Mladen Dujaković’s version of events.

Since the court had contradicting expert findings about the shooting angle, it requested a third examination by the Institute for Forensic Medicine in Belgrade in October 1997. There was no response to the request, even though it was repeated several times. In June 2002, the Banja Luka court withdrew the order for additional examination. Two years later, based on the second reconstruction, the murder charge was changed to manslaughter.

Mladen Dujaković was convicted of manslaughter and sentenced to time already served and released.

Marić and Karan were given amnesty for charges of soliciting bribes, although that amnesty was never recorded or published and police are investigating whether it is valid.

They continue to testify in cases.