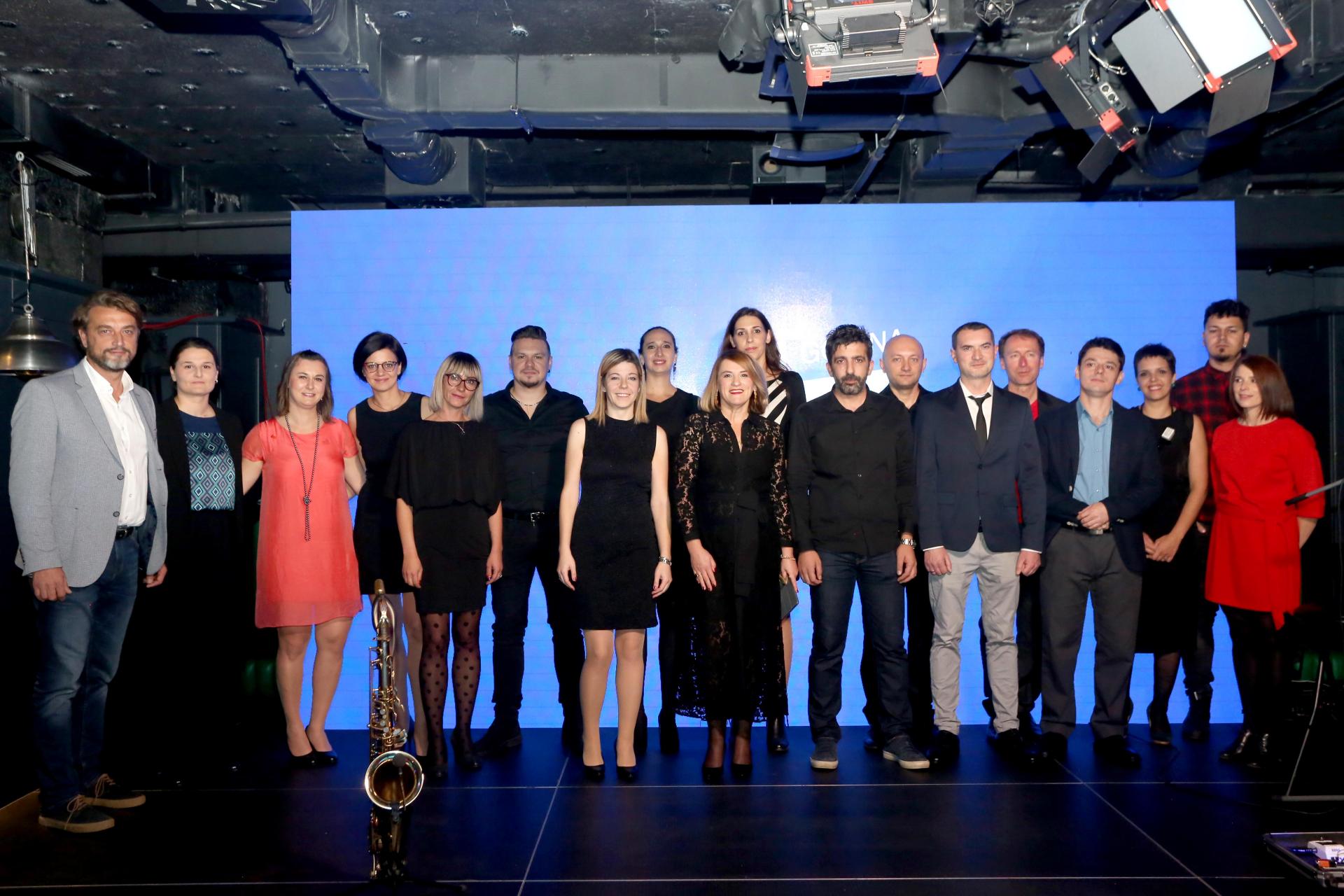 The Center for Investigative Reporting in Sarajevo (CIN) has celebrated 15 years of work at a ceremony in Sarajevo that was attended by numerous colleagues, partners and donors.

In her address, the CIN’s executive director Leila Bičakčić said: “Investigative reporting in our manner has brought about new and fresh approach which, slowly but surely, has found its place in Bosnian journalism. We are now a much cited source of information and the first place where our peers go to look for leads for their stories, as well as the court of last resort for citizens who lost their fight with the system.”

As a pioneering team of investigative reporters in the area, over the past 15 years CIN reporters have uncovered numerous corruption scandals and exposed crime and other abuses which had significant impact on the public and have led to numerous positive changes in the society. Behind all of CIN’s stories based on evidence and fair reporting lies the hard work of journalists and the rest of the team.

Over the past decade and a half, CIN has exposed corrupt politicians; police officers; judges and prosecutors, giving hope that things can change for better and that free and independent journalism can stop those who are embezzling budgets; using political office or state-owned companies to enrich themselves, and stem nepotism in hiring procedures.

Since its beginnings, CIN has striven to promote the highest profession standards on the media scene in Bosnia and Herzegovina. It has set itself apart as an independent source of news information that is not opinionated or tarnished with political rhetoric and unethical motives. The testimony of CIN’s success are citizens’ messages of support, the ever growing number of readers and viewers as well as nearly 40 international and domestic awards.

The CIN started its work in October 2004 with the technical assistance and support from the New York University School of Journalism and the Journalism Development Group. Fifteen years later, the media outlet continues to develop the highest standards of professional reporting rightfully claiming a unique position on the media scene in Bosnia and Herzegovina.