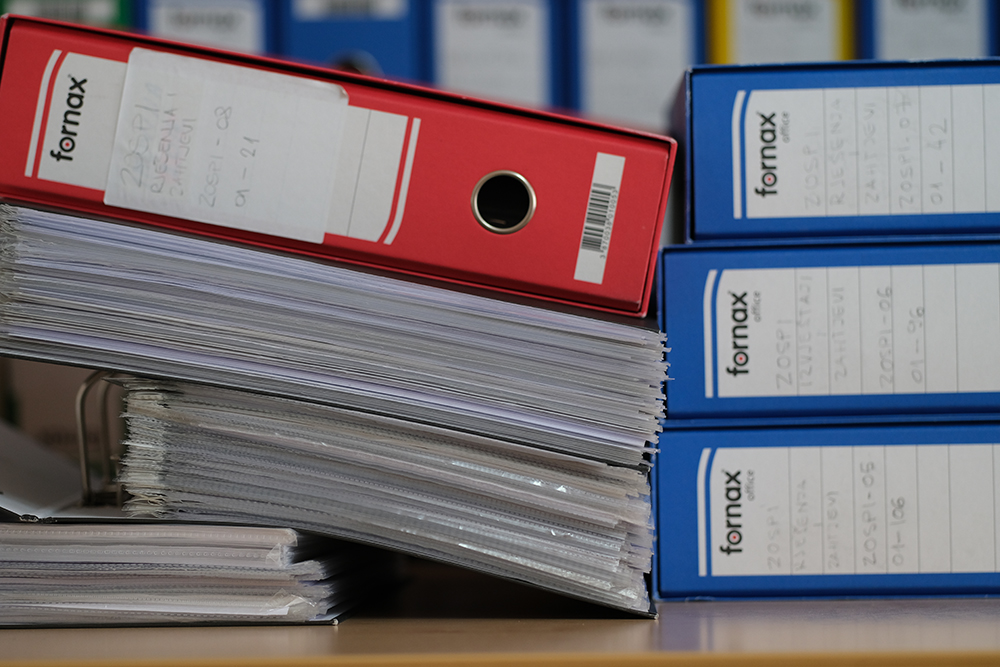 The Sarajevo Cantonal Court ruled that the decisions of the FBiH Ministry for Veteran Affairs and Invalids of the Defense and Liberation War and the FBiH Ministry of Health are illegal, and ordered the institutions to consider again the requests of the Center for Investigative Reporting (CIN).

In June of last year, CIN journalists asked the FBiH Ministry for Veteran Affairs for data on the spending of public funds for the employment of veterans through veterans’ cooperatives. The Ministry provided only a small part of the requested data while refusing access to the rest, stating that the documents contain personal data. The data the institution withheld included data on cooperatives that failed to justify the funds received and data on the control of spending money for the employment of individuals.

The Cantonal Court stated in its verdict that this ministry failed to take the necessary steps before rejecting the request: it did not determine what damage would be caused if the public found out this information, nor did it conclude that providing the information was not in the public interest.

The court also explained that the Ministry was obliged to obscure personal data in the reports and allow access to the remainder of the document, thus complying with the Freedom of Access to Information Act and the Law on Protection of Personal Data.

In July last year, CIN journalists sent a request to the FBiH Ministry of Health asking for information on committees, working or professional bodies, and external collaborators of the Ministry. The institution only approved the insight into the requested data, while not allowing copying and photographing them under the pretext of the volume of information and the protection of personal data.

In its verdict, the court stated that this decision was irregular and unlawful, and explained that laws have foreseen such situations and offered solutions. When the copying of data is complex or time-consuming, the institution shall agree with the requesting party on the time for copying, and when the documents contain personal data, the institution is obliged to obscure them and deliver the remainder of the data requested.

In addition, the Court reminded that individuals who received budget money cannot enjoy the same level of privacy protection regarding their personal data as individuals in the private sector or other “ordinary” life situations.

Thanks to information from the institutions, CIN has so far exposed and proven numerous cases of corruption and abuse of position and budget funds. However, contrary to the public interest and the law, journalists are often denied access to information, so CIN was forced to sue the institutions. With the support of the Legal Assistance Center of BiH Transparency International, CIN has filed 14 lawsuits and won 14 judgments against the institutions at all levels.