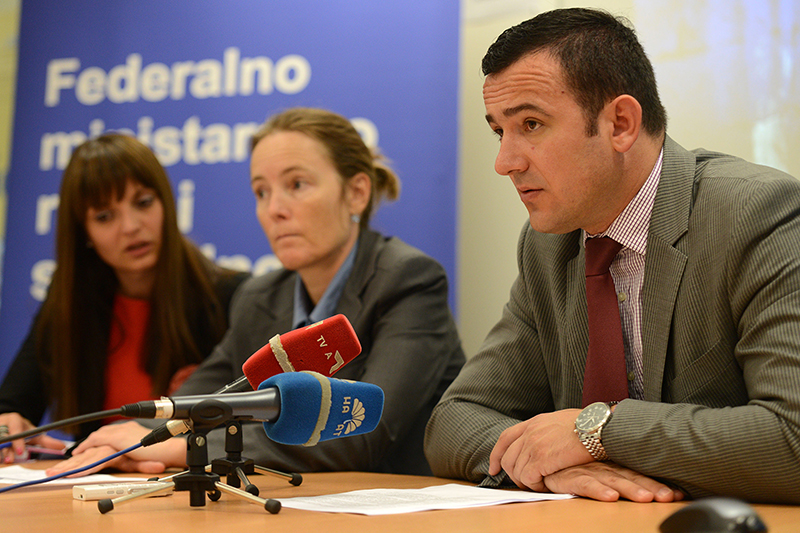 Ministry of Health and Social Policy in the Federation of Bosnia and Herzegovina (FBIH) is preparing the Law on Fostering aimed at defining the conditions of accommodation of children without parental care in foster families. The ministry officials hope that this would encourage more interest in fostering in this entity and decrease the number of children without parental care who live in an institution.

A Dear Cost of Having Roof over your Head

On today’s press conference organized inSarajevo, the ministry’s officials talked about the negative aspects of children’s homes on children’s development, especially when they are 3-year old and younger.  These can include bad health, halts in development, disabilities and psychological scars. They said that for every three months that a child stays in an institution, he or she loses one month of development.

The Center for Investigative Reporting has done an investigation in which it warned about the lack of legislation in this area and the lack of oversight of foster families which led to some abuse of children and inadequate care.

“I have to acknowledge that during the work of the task force this story was used as a certain impetus to flesh out the system of oversight and monitoring of the law’s implementation,” said Miroslav Jurešić, advisor to the minister at today’s conference.

Jurešić said that the adoption of the law will not solve the issue of finding a home for a child in and of itself but “the issue of finding home for a child can be solved by the implementation of the law “. A working body coordinating the FBiH and the Cantons will be set up to monitor the implementation and control for abuses in the system of fostering.

Panels with the cantonal ministries, centers for social work and non-governmental organizations are planned in the coming months and all the comments will be included in the draft of the Law.