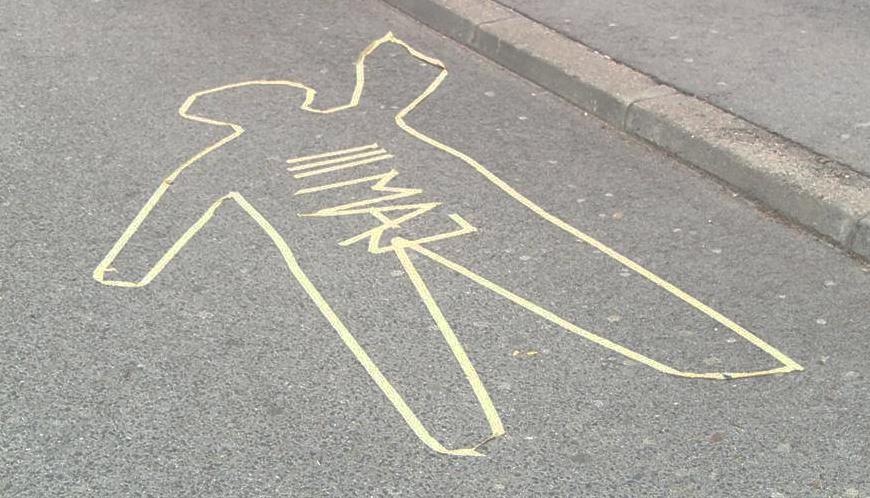 Our country has not made progress in the field of media freedom. Instead, it slipped down one rank compared to the previous year.

“Finger is pointed on these media in connection with other centers of power,” said Rudić. “This is classical political manipulation and an attempt to really hinder reporters and critical journalism.

In the past six months, the media community in BiH has been shocked by attacks on journalist Vladimir Kovačević of Radio Televizija BN and photograph Adi Kebo of Žurnal news site.

Two masked attackers jumped Kovačević in August outside the building he lives in. “They jumped me literally outside the front doors, struck me with metal rods on head and body, and when I fell down they continued to beat me.”

The attackers ran away after neighbors intervened, and prosecutors characterized the assault as a murder attempt. Police arrested Marko Čolić whose trial is ongoing before the District Court in Banja Luka. The other attacker Nedeljko Dukić is still at large.

“However, what’s being mentioned less and less is who is actually behind this attack. We have to insist on that,” says Kovačević. “According to some unofficial sources, behind all of this are people who have excellent connections with individuals who have been ruling Republika Srpska during all these years.”

According to an investigation conducted by the BH Journalist Association and Friedrih Ebert Foundation, most of the BiH citizens – 79 percent of the respondents said that “any and all assaults on journalists and media are unacceptable”. On the other hand, as much as 27 percent of respondents in Republika Srpska and 17 percent in the Federation of Bosnia and Herzegovina justify violence against journalists.

In 2018, 14 percent of citizens justified violence against reporters in BiH and the new results show an increase in this respect. This survey was conducted in April 2019.