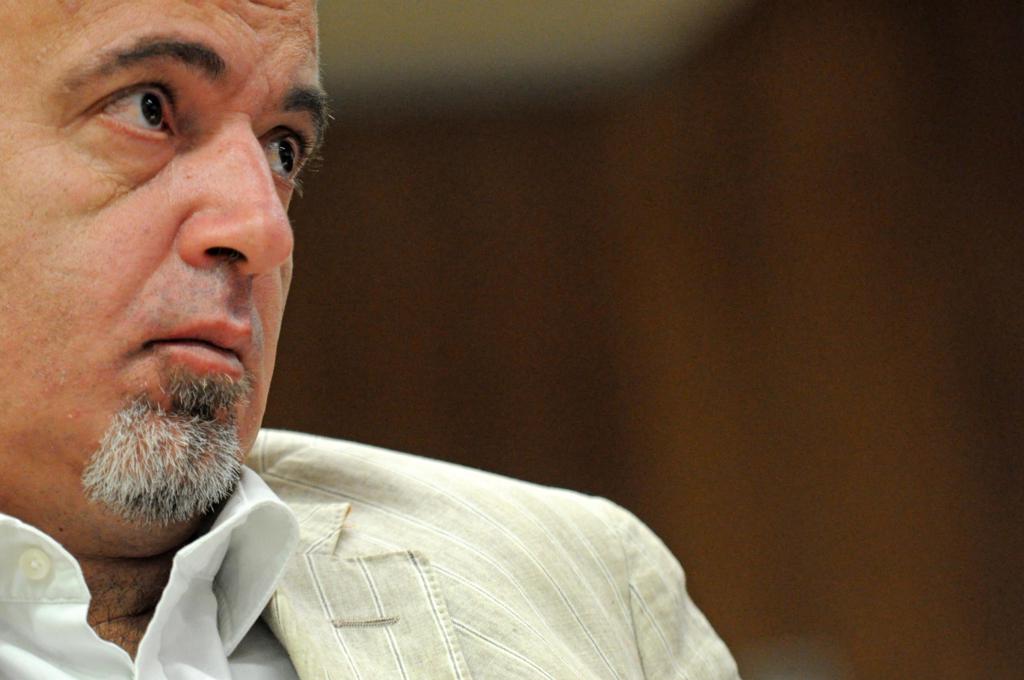 Judge Malešević said at the beginning that the Special Prosecutor’s Office of Republika Srpska has managed to prove all eight charges against Ćopić and Nižol.

Before the verdict was meted out, seeing a number of reporters filling nearly all seats in the hall 1 of the District court, Ćopić said: “This is not a good sign for sure.”

Ćopić is sentenced for placing narcotics money into the legitimate economy of the RS and Serbia via various off-shore companies and banks. The money belongs to Darko Šarić and his Serbian associates.

Over 9.3 million KM in foreign currency was wired to Agrocoop’s account between the end of 2008 and mid-2009. Ćopić used some of the money to buy Bijeljina Sugar Factory, while transferring the remaining money to the accounts of his other firms in BiH and Serbia.

The bulk of the money – 5.4 million KM – was wired by Lafino Trade LLC and Mattenico LLC, registered in the US State of Delaware. Serbian Prosecutor’s Offce earlier established that Šarić owns both firms.

Seven days before his arrest, Ćopić gave an interview to the reporters from the investigative centers based in Sarajevo and Belgrade (CIN/CINS) in which he denied laundering money on behalf of Šarić. He said Šarić owed him the money for the sale of Mitrosrem, one of Serbia’s biggest agricultural companies. Agrocoop had privatized the Bijeljina Sugar Factory in installments following transfers from Šarić.

According to the indictment, among the people Ćopić did business with is Miloš Hamović, the 32-year-old son of the Serbian energy trader Vuk Hamović. The indictment said Ćopić arranged with the younger Hamović and several others the transfer of more than €500,000, from various off shore companies including Eurotrade Holdings Limited in the British Virgin Islands, Pacific LC Group LLC, of Delaware, USA and Shine Film Production LTD in Cyprus.

Nižol was sentenced to four months in prison for money laundering by negligence.

Some of the loans were paid back when Agrocoop wired Šarić’s money from the offshore firm Lafino Trade to Avio Rent. In this way Nižol participated in money laundering without being aware of it, though the court holds opinion that Nižol’s position in the firm should have made him aware of what was going on.

The District court decided to extend Ćopić’s detention and ordered the confiscation of his stocks in the sugar factory worth 18.3 million KM, as well as Cessna and the gas tanks, a house in Banja Luka and cash. If the verdict becomes final and binding, the RS will forfeit the property.

The trial of Ćopić and Nižol went on for nine months. Surreptitious recordings among the defendants and members of various criminal organizations were played in courtroom during the trial.

You may watch the recordings from the trial here.