Smuggling has gotten sophisticated. A recent case in the Court of BiH offers a look at the relationships and methods that bring illegal goods into the country under the eye of customs and border authorities. 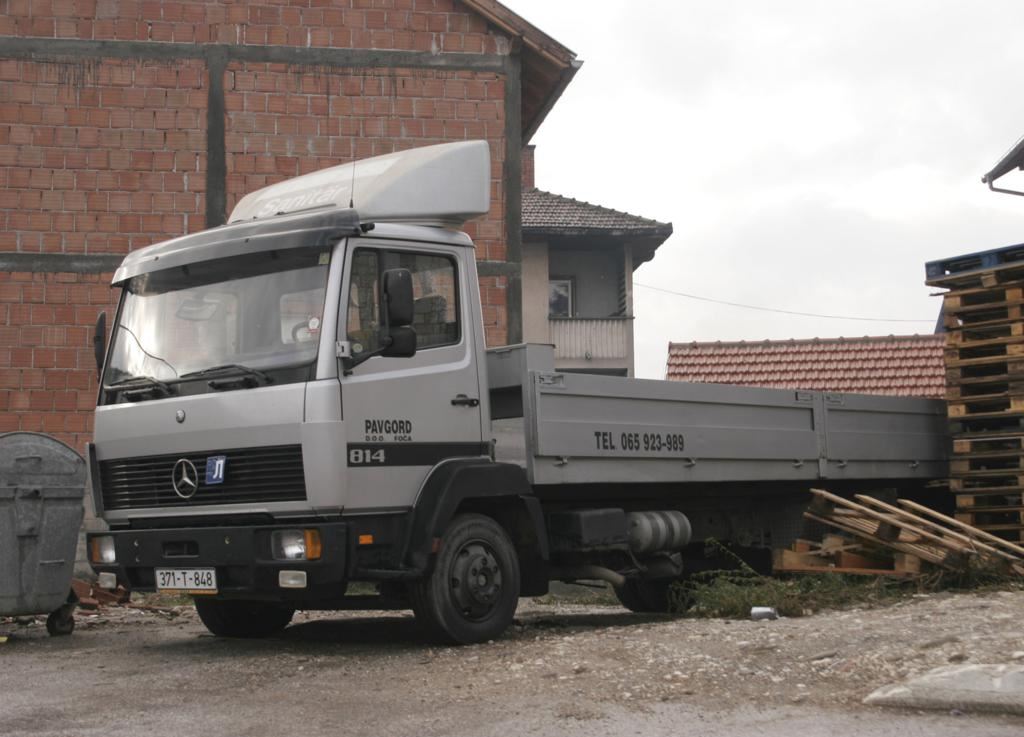 For smugglers, the cooperation or collusion of customs and border police is even more valuable. With the stroke of a pen, officials can clear whole truckloads to enter into BiH.

A case involving eight defendants that has just concluded and is awaiting appeals in the Court of BiH gives a glimpse into how smuggling now works.

The chief defendant was Milan Papić, a 46-year-old Bileća resident who holds dual citizenship in BiH and Montenegro. He is the director of Red Star Papić in Bileća and Pami Trade in Nikšić.

The court found that in late 2005 and early 2006, Papić smuggled 15 trailer truck loads of coffee across the Brčko District border with the help of five Indirect Taxation Authority (ITA) customs officers.

The officers, Davor Simić, Milijana Obrenović, Goran Novaković, Anđelko Jović, and Milan Jovanović, marked trucks that were full of coffee as either empty or loaded with bricks. Papić saved nearly 700,000 KM in customs fees on the 375 tons of coffee in the vehicles.

Dragomir Majdov, Border Police commander in Brčko at the time, is another defendant in the case. Testimony showed that he directed subordinates to hide the involvement in the scheme of truck driver Dragan Sarić because Sarić had no work permit.

The court sentenced the truck driver to five years in prison but let Majdov walk on the grounds that his action had caused no damage or illegal profit. If confirmed on appeal, Majdov may again don the uniform of the border police, said Radomir Vasić, the Border Police commander in Višegrad.

Papić was given a preliminary sentence of six years, while the Customs officers’ sentences varied from three months up to four years, depending on their level of involvement. The officers are appealing their convictions.

Papić’s appeal hinges on possibly the most intriguing figure in the case – Gordan Pavlović, who was called as a witness for the prosecution.

Pavlović is a 35-year-old millionaire from Foča, who owns Pavgord, an international transport trucking firm, among other businesses. Pavgord provided transport services to Papić.

Papić’s defense lawyer Žarko Bulić objected to the court’s treatment of Pavlović as simply a witness. Bulić told the court that Pavgord falsified cargo declarations and customs documents for the smuggled goods.

The smugglers, he said, used documents from previous legitimate shipments that were in Papić’s name. And Papić, he said, had nothing to do with the shipments.

The Border Police BiH said that it has no evidence that Pavlović is involved in any illegal activities. In 2003, a unit of the Border Police moved out of their offices at the Hotel Višegrad after Pavlović took over Panos, the company that owned it.

Panos is not the only company Papić bought. Over the past five years, Pavlović took advantage of privatization to acquire majority ownership in several eastern Bosnian firms that had been state property, including Tehnokom Srbinjeand and Bakić Srbinje. The Center for Investigative Reporting in Sarajevo (CIN) has calculated the current market value of those holdings at about 2 million KM.

For a bit more than a million KM, Pavlović recently also bought a vacation spot in Igalo in Montenegro, from the now bankrupt Maglić Holding Company AD of Foča. In late October, Republika Srpska MUP submitted a criminal report against the liquidator of Maglić Holding.

Company AD as well as the judge assigned to the liquidation process, protesting the sale and other aspects of the bankruptcy.

Pavlović at first agreed to an interview with CIN when contacted by phone, but when a reporter called again to say that he was in Foča, Pavlović said that he was too busy and asked the reporter not to call again.