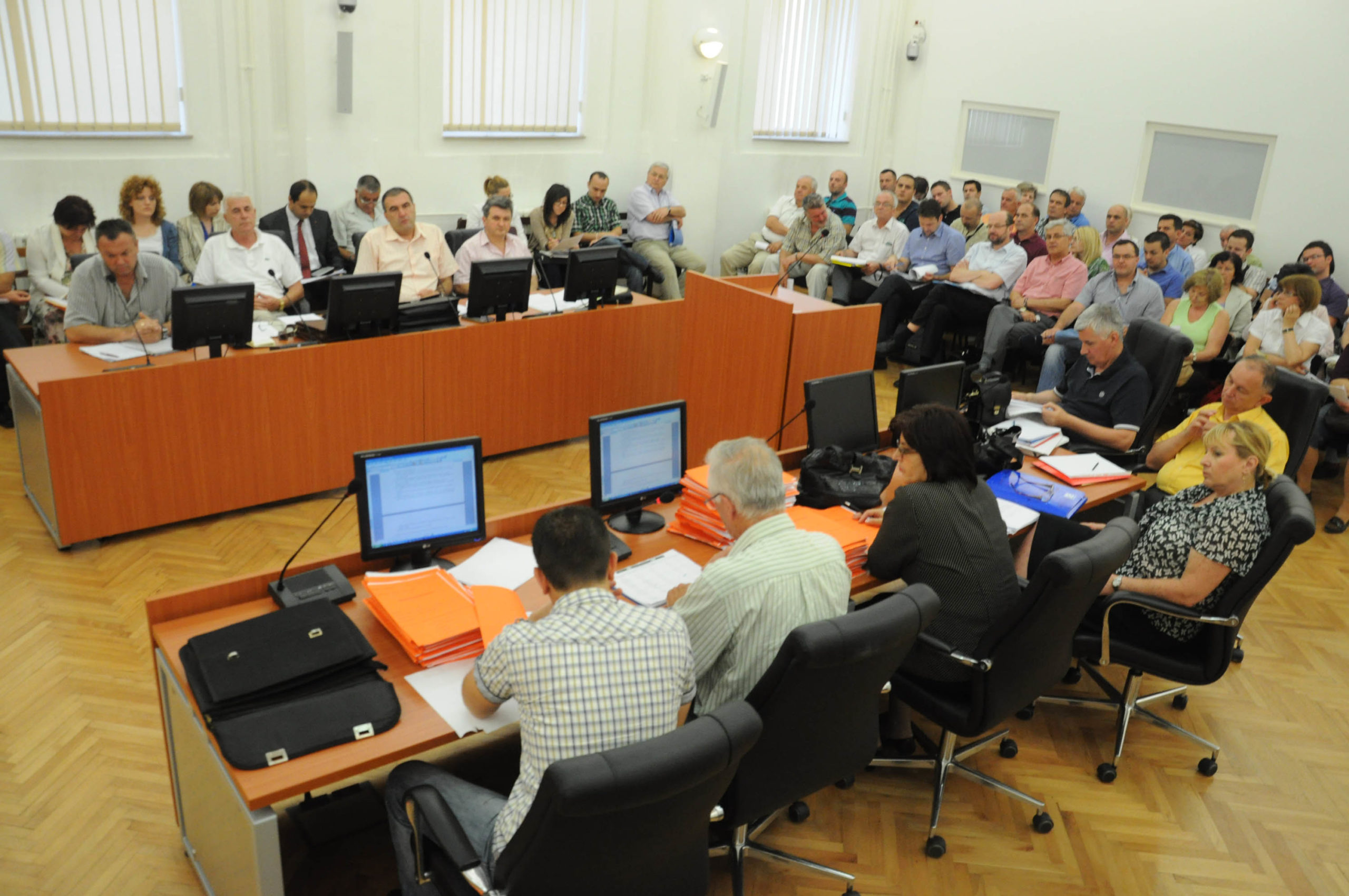 Creditors’ committee made up of five members was appointed at a bankruptcy hearing in the case of Jablanica-based Granit conducted before the Municipal Court. The committee is authorized to oversee and assist the trustee and can demand a written report from him.

Granit owes millions of KM to the creditors represented by the committee. Its members are: The Federation Bureau for Pension and Social Insurance, Tuzla Mining Institute, workers’ representative Nada Ramić and Milan Račić, the committee’s mining expert and an assistant to Hercegovina-Neretva Canton’s Minister of Industry.

Zenaid Ivković, president of a workers’ association is not happy with the selection of members to the unsecured creditors’ committee. “Back in Feb. 2010 we said and undersigned that we want to work during the bankruptcy or any other type of production, while Nada Ramić and her lot have illegally tried to halt the bankruptcy proceedings for two years,“ said Ivković.

He is unhappy with the fact that the committee was voted by just fourteen persons which were present at the bankruptcy hearing, even though Granit has nearly 300 workers. There was not a word about the number of voters and the voting method in the hearing minutes.

Bankruptcy trustee Velija Sabljić verified the claims of another six creditors totaling nearly 4.5 million KM at the beginning of a hearing yesterday. Among those are the machines worth 3 million KM which is located in Granit’s quarry in Jablanica. The machines are owned by a Banja Luka-based Alpine LLC which was incorporated by the parent company Alpine Bau from Austria.

The Center for Investigative Reporting (CIN) in Sarajevo published a story about Alpine Bau which bought 2.5 million cubic meters of granit rocks for 70 pfenings per square meter four years ago. After it crushed it into gravel it sold it to the Railways of the Federation of Bosnia and Herzegovina (FBiH) for 60 times what it paid –9.9 million KM.

However, there’s more stone in Granit’s quarry. Just ten percent out of the bought 2.5 million cubic meters were utilized. That remaining stone Sabljić denies to Alpine. He said that the stone cannot be identified neither by a number, nor a shape. Thus, it cannot be secured, but it falls under the law of obligations.

Alpine’s lawyer said during the bankruptcy proceedings that this was not true, because the quarry’s coordinates were precisely defined by the contract that Alpine signed with Granit when it bought stone.

During the hearing, a discussion also came about Granit’s debts to its former and current workers, whose numbers are yet unknown. Bankruptcy judge Hakija Zajmović asked the trustee Sabljić to make a list of workers and what they are owed. During the proceedings, the workers split and are represented by three lawyers.

The lawyers insist that the amounts workers claim from Granit in terms of unpaid salaries and benefits should be balanced against the amounts that the trustee accepted for each worker and the period involved. This is important in case they decide to eventually file lawsuits to get the money that the trustee did not verify.

According to the trustee’s calculation, Granit owes around 3.3 million KM to the workers. That does not jibe with the lawyers’ calculation who claim that the debts are much higher and have announced a lawsuit to settle the matter. No date was set for the next hearing because the judge ordered the trustee to make a reorganization plan so that the company could continue to operate.