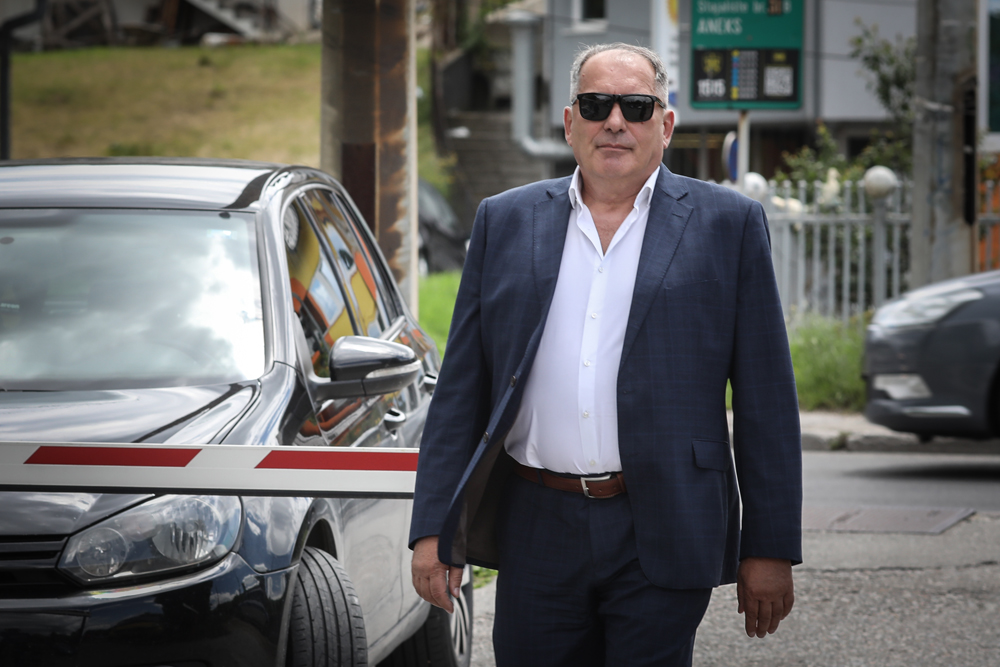 The Court of Bosnia and Herzegovina (BiH) acquitted Dragan Mektić who was accused of abusing his official position as Minister of Security during the implementation of the EU-funded cross-border cooperation project in the field of firefighting between BiH and Montenegro.

You Got the Job, Now Give Back the Money

From 2015 to 2017, the State Ministry of Security and INZA spent about BAM 340,000, and according to the indictment, some of that money was spent on procuring inadequate firefighting equipment, purchasing goods and services from personal friends, while some of the externally hired consultants were asked to pay a kickback.

Reasoning the Court verdict, judge Mirsad Strika said that, based on testimony and evidence presented, the Trial Chamber concluded that the procurement of equipment was carried out in accordance with the requests of end-users. Strika pointed out that the fire boots requested by the local communities were not included in the procurement “because their price was too high relative to the value of the entire procurement”.

Samir Agić and Edin Garaplija were in charge of hiring external associates who worked in Garaplija’s INZA and other related companies. At least three of them testified of Garaplija and Agić asking them to return part of the money from the service contract. Judge Strika explained that the Panel concluded that this was a “voluntary” decision of the engaged persons who agreed to such a relationship for their personal reasons.

According to the indictment, Agić and Garaplija themselves defined the technical specification, requirements for candidates, and the parties to be invited to the public calls, thus hiring friends and acquaintances as trainers in the firefighting training courses. Mektić and Golijanin allegedly helped three companies with which they have political and godfathering ties to get the contract for printing project materials.

In conclusion, judge Strika explained that the Prosecution failed to prove the aforementioned allegations.

After the verdict, former Minister Mektić said that he expected such a decision from the Court and reiterated that the process was politically rigged “only because he was critical of the work of the Prosecutor’s Office during his ministerial term.”