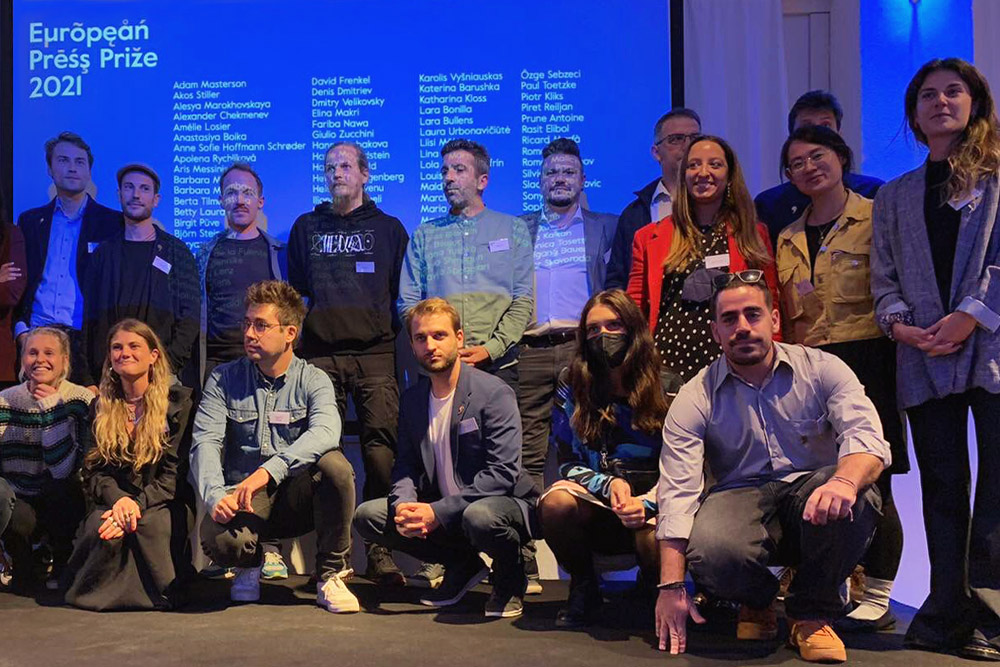 An expert jury composed of investigative journalists from across Europe awarded the prizes for the five top journalistic works in five categories for 2020 in Berlin. More than a thousand journalistic stories from 47 European countries took part in the competition, which was also the largest number of applications since 2012 when this award was established.

At the ceremony, awards were presented in four more categories: “The Innovation Award”, received by the Spanish portal Maltida.es for fact-checking, “The Opinion Award” won by Hungarian journalist Ivan Zsolt Nagy for the column “When Trianon hurts differently”, while the award in the category “The Distinguished Reporting Award” was presented to the Polish journalist Janusz Schwertner for the story of transphobia and child suicide “Love in the time of plague”.