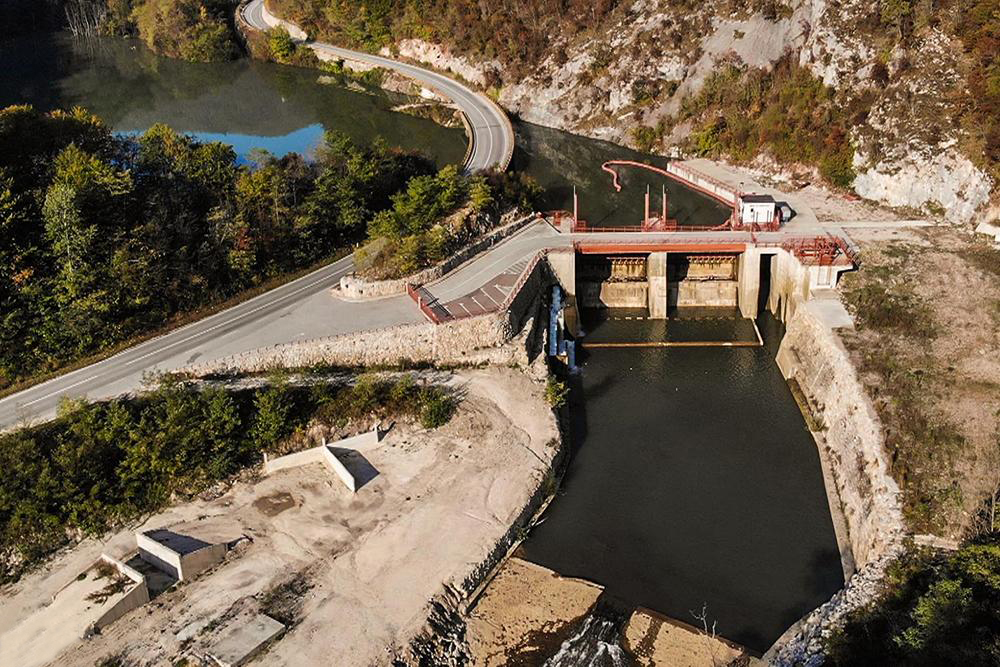 In the session held yesterday, the Government of the Federation of Bosnia and Herzegovina (FBiH) referred to the parliamentary procedure a bill on amendments to the Electricity Law in FBiH suspending the issuance of energy permits for the small hydropower plants (SHPPs).

The bill specifies that the issuance of energy permits for small hydropower plants, which are a precondition for obtaining a construction permit, is suspended. This provision, however, shall not affect the energy permit applicants who before entry into force of this Law concluded concession contracts, who are required to complete their permit applications within three years.

The Federation Ministry of Energy, Mining, and Industry drafted the bill after the FBiH Parliament adopted a conclusion in 2020 completely banning the construction of SHPPs on the territory of this Entity. For this ban to live, one needed to analyze the existing regulations and propose amendments, which the Ministry did at the request of the Federation Government.

In April last year, the Parliament adopted the draft law, which served as the basis for drafting the bill. The Ministry believes that the proposed amendments comply with FBiH Parliament’s conclusion and would suspend the construction of SHPPs.

Small hydropower plants have proven to be the most harmful concession activity in the field of renewable energy sources due to the destruction of natural resources in return for small benefits to society, which CIN reported about in late 2020. The research also showed that millions of BAM collected through electricity bills paid by citizens are being paid as incentives to SHPP owners, mostly private companies.

As many as 82 out of 100 respondents interviewed by CIN journalists did not know that they were paying a fee for renewables in addition to their electricity bill. While some say they pay the bills without paying attention to details, others feel that it is not okay to take money from citizens and finance private businesses in this way. CIN research has shown that many SHPPs are being built in areas that are either already protected or planned to be protected.