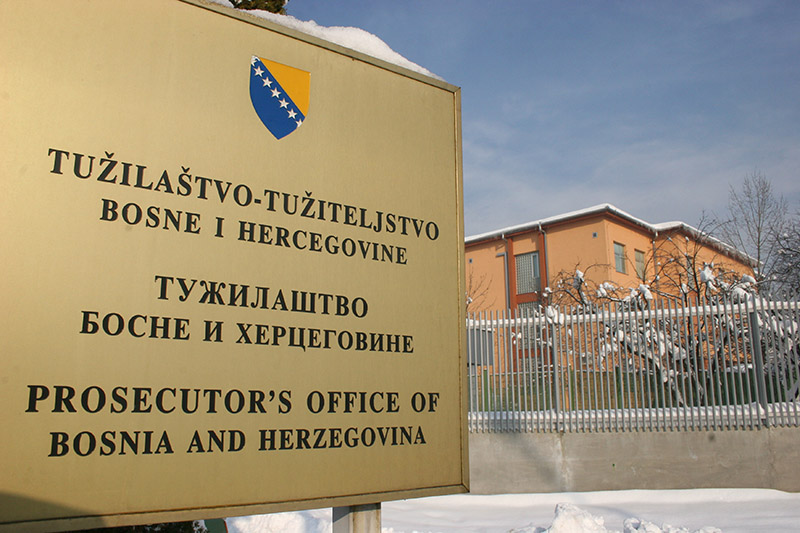 Bosnia and Herzegovina (BiH) Prosecutor’s Office filed charges against Velid Hamidičević, employee of the BiH Ministry of Foreign Affairs for issuing documents for travel and stay in France in exchange for money.

While working as advisor for the consular affairs in the BiH embassy in Paris, Hamidičević issued documents to persons who did not meet the requirements. The prosecutors say that the accused issued documents without reviewing their personal information and often to persons he knew that did not have a Bosnian citizenship.

Prosecutors say that Hamidičević issued more than 30 documents in exchange for cash, on average worth several hundred euros. In this way he acquired over 10,000 KM. Documents were mainly issued to Roma persons coming from BiH between Dec. 2014 and June 2015.

Prosecutors have sent the indictment against Hamidičević to the Court of BiH for confirmation.

Hamidičević was arrested this July during an operation in which another nine persons accused of trafficking and money laundering were arrested. The operation was conducted together with France law enforcement agencies.