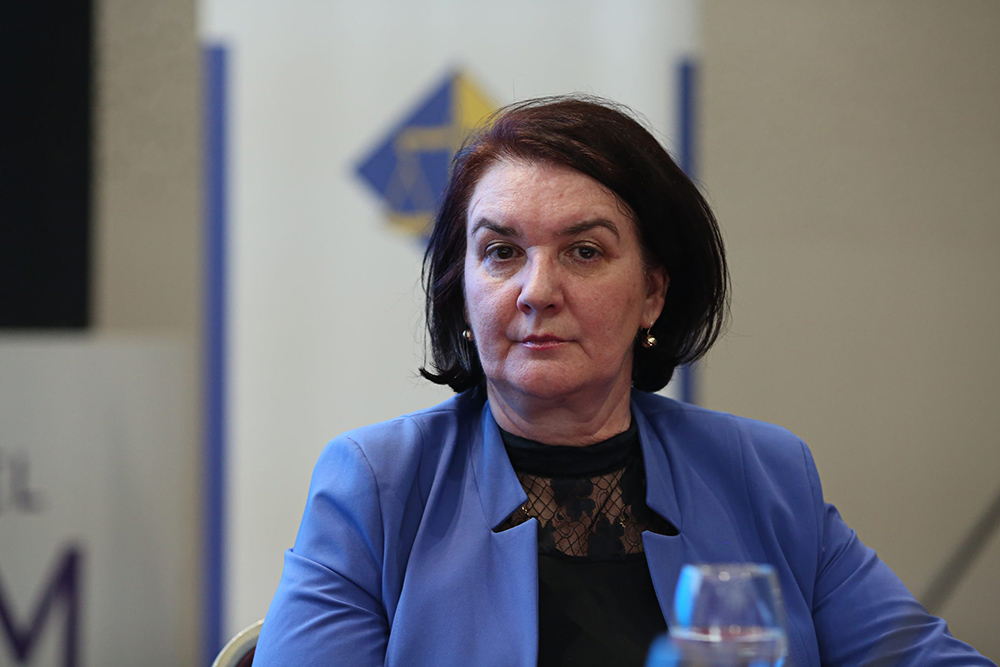 Having upheld the decision of the First-instance Commission from July, the Second-instance Disciplinary Commission decided that Gordana Tadić will no longer be the chief state prosecutor. She will be transferred to the position of a prosecutor of the BiH Prosecutor’s Office because the Commission held that Tadić, as the head of this institution, did not comply with the regulations and orders of the HJPC BiH.

Tadić was held liable for failing to ensure that cases are assigned to prosecutors through an automated case management system and for not enabling a security clearance of the staff of the BiH PO who have access to classified information. Under the Law on Protection of Classified Information, and also under the order of the HJPC BiH she was under the obligation to do so. Tadić may appeal the decision.

She joined the State Prosecutor’s Office in 2013, and a year later she was appointed deputy chief prosecutor. She was appointed Chief Prosecutor in January 2019, succeeding Goran Salihović, against whom disciplinary proceedings were conducted because he failed to exempt himself from the cases in which he had a conflict of interest.