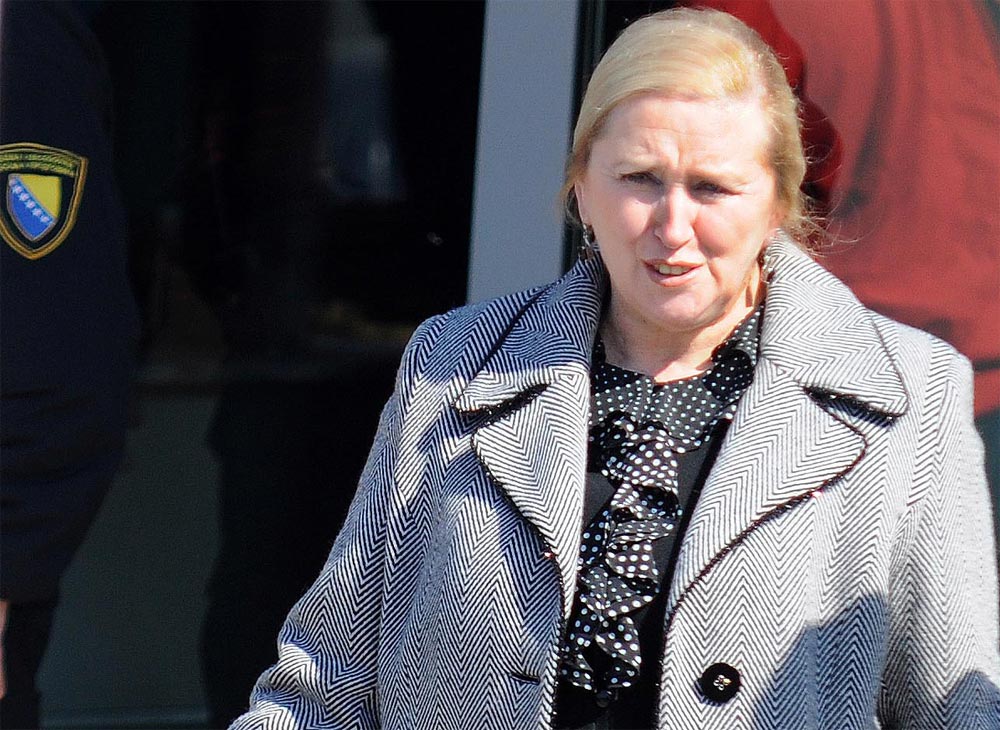 The Court of BiH ordered the retrial of Saima Hodžić, director of a Sarajevo-firm Robot Commerce, on appeal.

In January 2013, Hodžić was sentenced to one year probation and ruled that the sentence would not be executed if she did not commit a new criminal offence in two years. She was also to pay a 10,000 KM fine.

Her co-defendants received the following sentences: Željko Kovač –10 months in prison, Mladen Kovač — two years in prison and Gordana Pezer — one year probation. They will also be retried, while the director of Posušje firm Grmmi, Josip Grmača, was sentenced to three years in prison for money laundering. The Court of BiH upheld his verdict.

The first-instance verdict found Hodžić guilty of evasion of 12,900 KM through bogus business dealings with Grmmi in Nov. 2005.

The verdict said that Hodžić sent false invoices and bills of lading in the amount of 64,664 KM for goods that she Grmmi reportedly received. But, the goods have never left the warehouse. The Posušje firm delivered orders to Hodžić and made statements that the goods were sent for further sale and on those grounds Robot Commerce was relieved of paying taxes.

According to the Law on Taxes on the Transport of Products and Services which was in force at the time, the final seller has an obligation to pay the tax.

This is the second indictment for tax evasion against Hodžić. The municipal court in Sarajevo acquitted her of evading 127,000 KM worth of taxes in 2009. According to an investigation that a Sarajevo-based The Center for Investigative Reporting conducted in 2012, Robot Commerce laundered at least 2.8 million KM via 15 firms between 2003 and 2005.

Robot continued to grow its retail network after 2005. Nowadays, the firm has malls on four sites in Sarajevo and a dozen more in other BIH towns.