CIN tested some of the labs that test food and found variations. 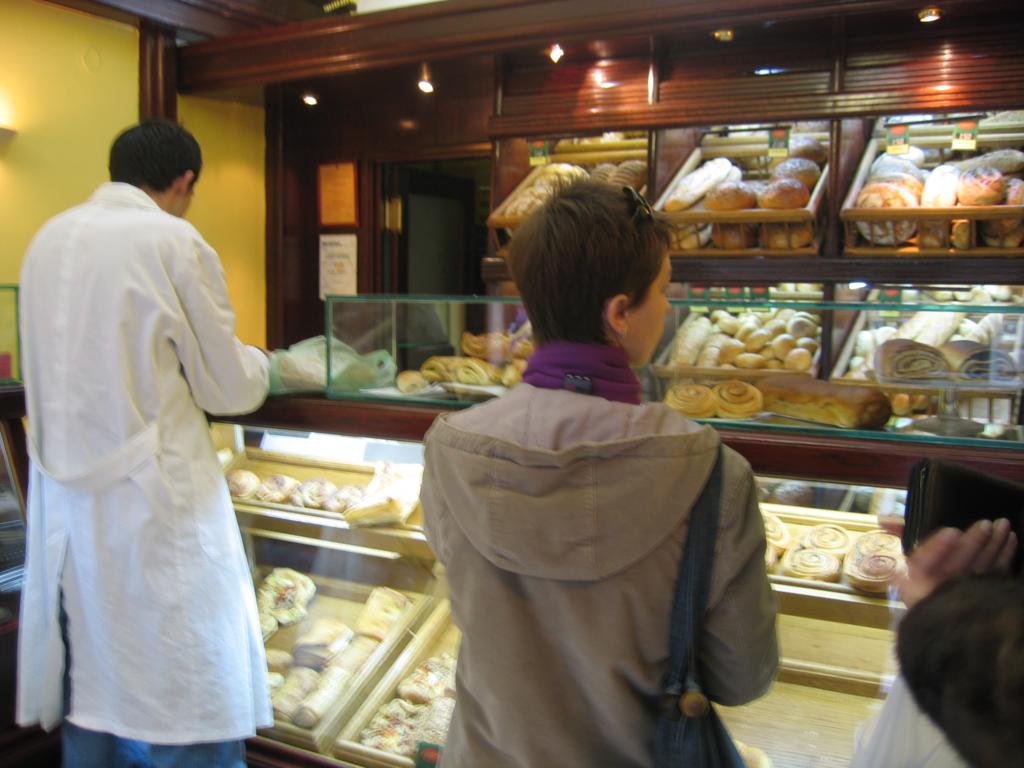 The idea was to have several laboratories around the country test the same food samples to see if they came up with the same results.

What those differences mean and the difficulties the Center for Investigative Reporting in Sarajevo (CIN) encountered setting up a small test, illustrate the lack of monitoring and standardization of labs in Bosnia and Herzegovina.

Under a relatively new law, the BiH Food Safety Agency will take charge of the laboratories that analyze food for private concerns and for canton and entity inspectors. But Agency officials said they didn’t have time for an experiment on the accuracy of lab analysis.

Cantonal-level food inspectors do not cross-check or even see samples from outside their own entity, the Federation of BiH. They don’t want the expense of transport, they said.

There is no standard way to test food in BiH, so the idea of the same sample being tested in the same way by a variety of labs proved difficult to put into operation.

For example, lab assistants from the Sarajevo School of Veterinary Science, which recently tested food for a CIN project on food safety, puts food into coolers packed in its paper wrapping, just as it is sold, because they say shopkeepers and manufacturers are responsible for the hygiene of food packaging.

But at the FBiH Public Health Institute, technicians in sterile gloves and white overalls immediately put food samples they collect into sterile packaging, then pack it in coolers.

Each lab claims that its method is correct.

So, in mid-November, CIN enlisted the help of the Federation health institute and limited its test to just the capital city.

Two institute technicians accompanied a reporter to Kaiser, Klas, Sebilj, Poričanin and Sarajka bakeries, where a selection of bread and rolls from white, dark and corn flour were purchased.

The owner of the private bakery Nina, across from the Markale market, Ibrahim Kadrić Zulić, refused to be part of the test, saying he does his own testing monthly.

All three labs found the samples to be in line with accepted rules on microbiological content, meaning they are safe to eat.

But there were small differences in the results.

The veterinary station and FBiH stations checked the total number of microorganisms as a measure of food safety, but the cantonal institute doesn’t do this.

The Veterinary station records the presence of yeast and mold as one measurement. The FBiH Public Health Institute measures them separately and the cantonal institute measures mold and fungus.

In several cases, one lab detected the presence of certain bacteria in a product that another lab did not detect at all.

Aerobically sporogenic bacteria feed on oxygen. Some types of these bacteria can cause toxicities.

Nedim Brdarić, director of the Cantonal Veterinary Station in Sarajevo, said that different counts of bacteria were not important. Samples cannot be considered copies, just by the fact that three breads are taken from the shelf of one producer, he said.

Merima Abazović, a lab technician who signed off on results from the Sarajevo Canton Public Health Institute, said it was not strange that two other labs found bacteria where her lab did not.

“Well, this is not an identical product,” she said. She said different results might come even from the same loaf, depending on who touched it and with what knife it had been cut.

What matters, she said, is that the products tested are safe for human consumption.

Not all experts agree on that. Some say that if results are not identical, people will opt for a lab more likely to give their food a passing grade.

The director of the FBIH Institute, Zlatko Vučina, said he thought that if one lab detects bacteria and another doesn’t, that means “something is not right.”

He said he cannot confirm his doubts about whether labs are doing good work because no one regularly monitors them and cross-checks results. Oversight and standardization are the only guarantee of meaningful lab results.