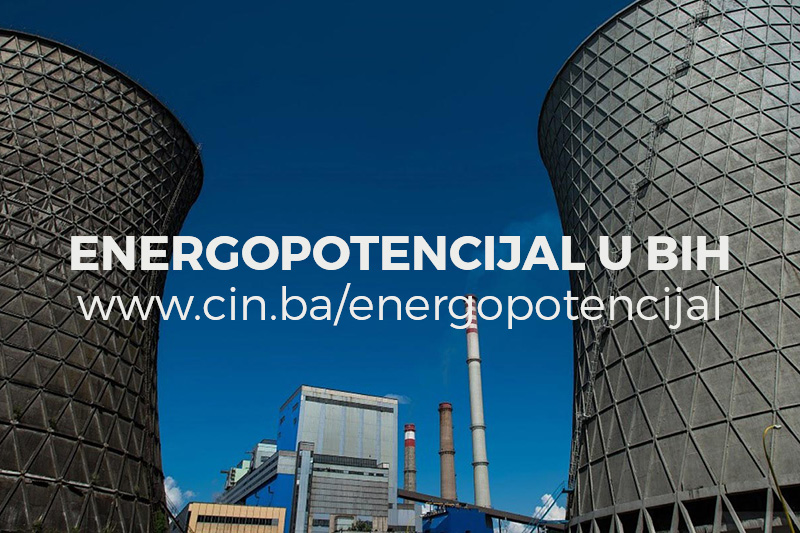 Bosnia and Herzegovina (BiH) is rich in natural resources which enable it to produce more energy than it can consume. BiH, along with Bulgaria and Romania in the Balkans have surplus electricity every year.

Energy resources are controlled by the BiH entities: The Federation of Bosnia and Herzegovina (FBiH) and the Republika Srpska (RS). They are majority owners of power utility companies and by extension, most mines, hydropower plants and fossil-fueled plants.

Some lesser ownership over the energy sector is in the hands of private interests that have been given concession permits for mining, construction and utilization of hydropower, fossil-fueled plants or the opportunity to build wind or solar power plants.

Private coal power plants have not yet been constructed, nor have any of the long advertised big wind parks. What has been going on are that small hydro-power plants and solar power stations are being connected to the grid managed by the power utilities to which they sell electricity.

The Center for Investigative Reporting in Sarajevo (CIN) has synthesized information about the energy prospects in BiH through maps, reports and investigative stories presented on its web page. The maps contain information about ownership, capacities and locations of the existing and planned coal fired power plants and wind plants, and hydro and solar power plants and mines across the country.

To prepare the report on Energy Prospects, the CIN reporters read laws, rule books and other documents relevant to the field of power. They read reports from the FBiH Ministry of Energy, Mining and Industry, RS Ministry of Energy, Mining and Industry, DERK, FERK, RERS, NOS, the power utility companies, and the RS and the FBiH Commissions for Concessions.

While analyzing individual cases for this paper, the reporters looked into the firms’ financial reports, the companies’ court documents, auditors’ reports, and concession contracts. They also talked with experts and officials.