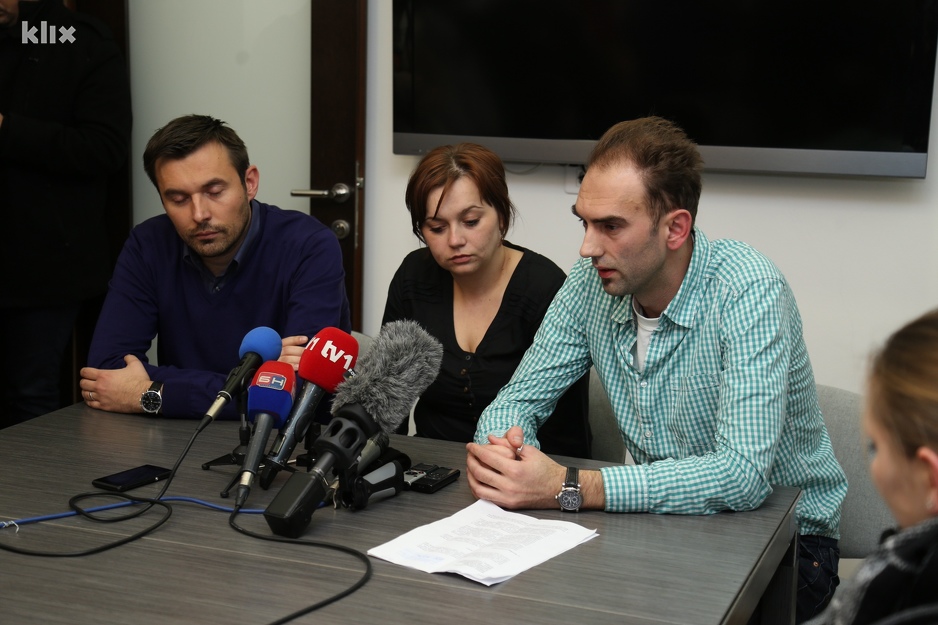 The article posted a recording allegedly featuring the voice of the RS Prime Minister Željka Cvijanović talking about paying off the legislators in the RS National Assembly in order to create the parliamentary majority.

On the tape Cvijanović tells an anonymous woman “not to worry” while she responds with “it’s surely those two bumpkins.”

“Well yes, they are from Šukalo’s party (Adam Šukalo is the president of Napredna Srpska party), but this is why we bought another two. Time will tell if we made a good purchase. If they renege, we’ll have another two. There…” was allegedly Cvijanović speaking.

The RS police said in a press release that the tape was doctored and that the statements were taken out the context and edited. The police will submit a report with the RS Special Prosecutor’s Office on charges of unauthorized wiretapping of Cvijanović and recording her private conversations.

The search of the Klix.ba newsroom was conducted allegedly at the order of the Sarajevo Cantonal Court. Officials from the RS Ministry of Interior said that the raid was conducted because it was beyond reasonable doubt that this was a case of unauthorized wiretapping and recording.

Journalism organizations and media outlets condemned the raid. Dunja Mijatović from OSCE Department of Freedom of the Media called on Bosnian authorities to do their utmost to stop the prosecution of journalists and respect their rights to protect sources. ”While fully recognizing the importance of rule of law, I consider this case to constitute unacceptable treatment of the media in a democratic society.”