According to financial disclosure forms published end of August, candidates in the upcoming elections have higher incomes and more property than in the previous years. Some officeholders offer textbook examples of how politics can make you rich. 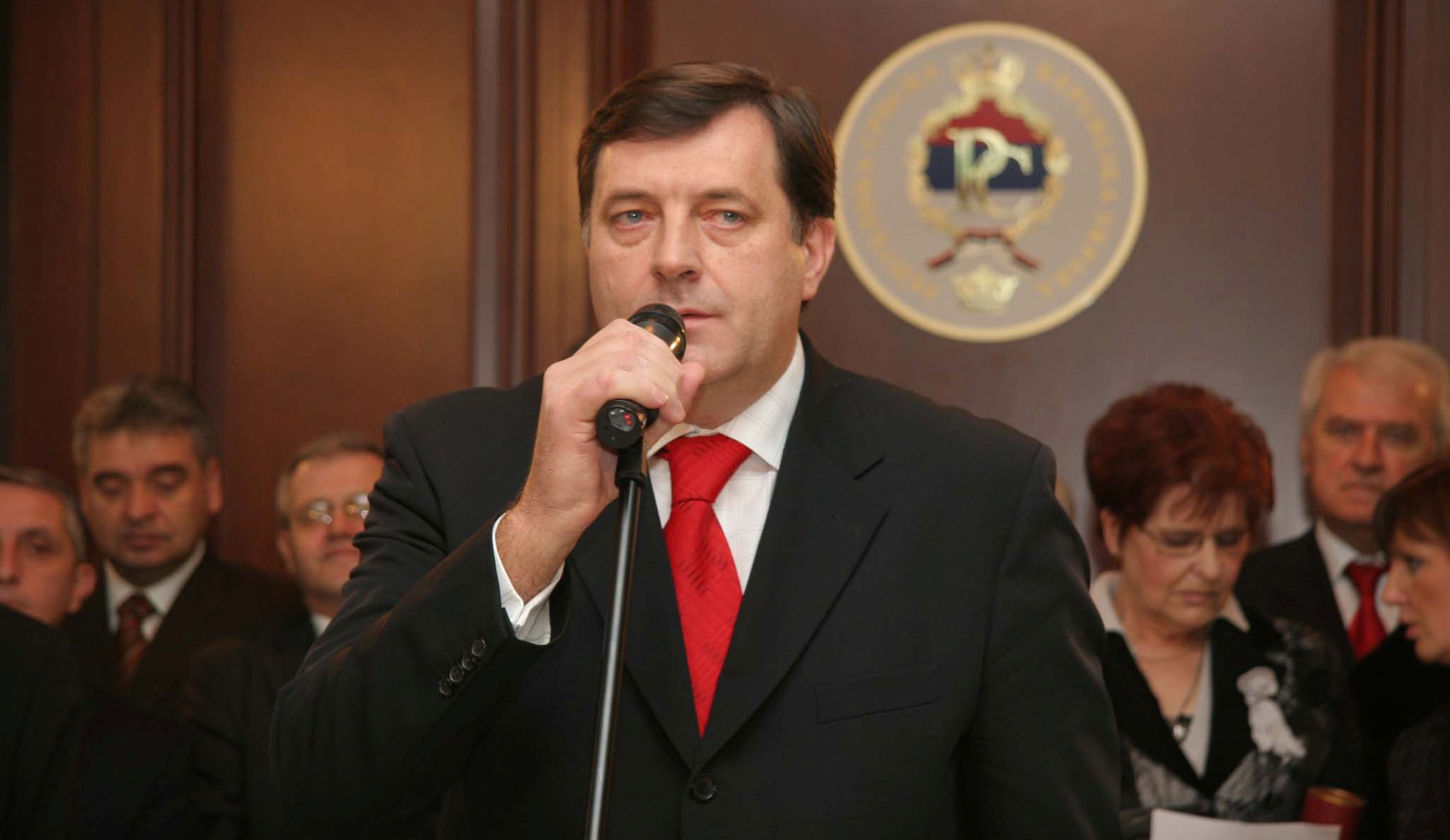 Igor Dodik, the son of Milorad Dodik—prime minister of the Republika Srpska (RS)—is a millionaire who did not earn one mark last year. According to a financial disclosure form the son signed last July, he had no revenue — but he did have property worth nearly 2.7 million KM. In his form, the prime minister declared that he was financially supporting his son.

The son stated that he owned 50 percent of the Fruit Eco company that he estimated to be worth more than 2.6 million KM. In addition, he listed a car worth 50,000 KM and 10,804 KM in an account at Hypo Alpe-Adria-Bank.

Fruit Eco received a 3 million KM loan from the RS Investment and Development Bank in 2008 after the Credit Board of the bank’s shareholders approved it. The prime minister presides over that board.

This is only a part of the assets that the four-member Dodik family declared in 2010 asset cards.

They were, as are all families of candidates for the October elections, obliged to fill in the asset declarations and file them with the Central Electoral Commission of Bosnia and Herzegovina (BiH). Unlike previous years, this time they had to break down income into different sources, savings and shares as well as their credit, real and moveable property and specify what they were worth.

The senior Dodik, leader of the Alliance of Independent Social-Democrats (SNSD) and this year’s candidate for the RS president leads in terms of income and the value of his property.

According to his declaration his property is worth more than 2.8 million KM. This includes a mansion in Belgrade worth 1.7 million KM, a house in Laktaši worth 300,000 KM, two apartments in Belgrade worth in total 600,000 KM and an apartment in Laktaši worth 110,000 KM. These pieces of property Dodik declared four years ago as well, but their value has significantly risen. Last year the Belgrade apartments were valued at 160,000 KM, and the Laktaši apartment, 30,000 KM.

He owns a car worth 100,000 KM. He, with three family members, each own shares of the Laktasi Spa, which are worth 505 KM. Milorad Dodik also reported 10,000 KM in an account at Nova Bank in Banja Luka.

The Center for Investigative Reporting in Sarajevo (CIN) published a story last year revealing that the prime minister took a loan for nearly 1.5 million KM from Pavlović International Bank in 2008. The loan had a term of 8.5 years. In this year’s asset card Dodik reported he owed 1.7 million KM to the bank and that the loan has been rescheduled to be paid over 20 years.

The daughter owns Trinity Media & Consulting worth 92,874 KM. Last year she earned 21,000 KM, but she reported that her account in NLB Development Bank holds only 74 KM.

Doubled the value of property

The Dodiks are not the only family to benefit from politics.

Šemsudin Mehmedović of the Party of Democratic Action (SDA) and Ekrem Ajanović of Party for BiH, have profited during eight-year term in the House of Representatives of the BiH Parliamentary Assembly.

Ajanović’s wife Dževdeta, a tenured professor in the Sarajevo School of Humanities, earned 61,000 KM last year, while in her 2010 asset card she declared an apartment in Sarajevo worth 220,000 KM. She didn’t declare this property in 2006.

Nikola Špirić, chairman of the BiH Council of Ministers and an SNSD candidate for the BiH Parliament, in 2002 reported a car worth 20,000 KM, savings of €102,258 in one account and 83,383 Swiss francs in another, and a prewar foreign exchange savings worth 50,000 KM; an apartment in Sarajevo, plus land and part of a family house in Drvar, whose value he didn’t specify.

Over the past eight years, the assets of Borjana Krišto, president of the Federation of BiH and the Croatian Democratic Alliance (HDZ) candidate for the BiH Presidency, have incrementally increased. In her 2002 asset card, apart from income for herself and her husband Branko, she declared savings of 60,000 KM, and apartments and real property in BiH, without reporting their value or location.

Four years later, she declared a house under construction, without reporting its value. Her husband, an HDZ candidate for the municipal council of Livno in 2008, declared the house to be worth 400,000 KM.

Hamdija Lipovača, head of Bihać municipality and a Social Democratic Party (SDA) nominee for the BiH Parliament, didn’t declare property in his 2002 asset card. Two years later he reported inheriting an apartment worth 60,000 KM. He also reported owning a Laguna II car worth 52,000 KM, and 28,000 KM in savings.

In his 2010 asset card, Lipovača reported inheriting two apartments with a combined value of 160,000 KM. He also reported that his house on the coast had doubled in value and he declared a weekend house worth 30,000 KM, a Hyundai worth 40,000 KM, half of an inherited house worth 150,000 KM and business premises worth 10,000 KM, which he said was a gift from his father.

Another party colleague and a deputy with the Brčko District Assembly Izet Banda, reported 25,000 KM worth in savings in his 2004 asset card, plus a house worth 100,000 KM, a weekend house worth 20,000 KM and a Golf 2 worth 2,000 KM. Four years later he declared only a house of the same value and a weekend house whose value increased to 30,000 KM.

The latest asset declaration from Mirko Okolić, a member of Serb Democratic Party (SDS) in the BiH Parliament, has been beefed up in terms of the number of reported items and their value.