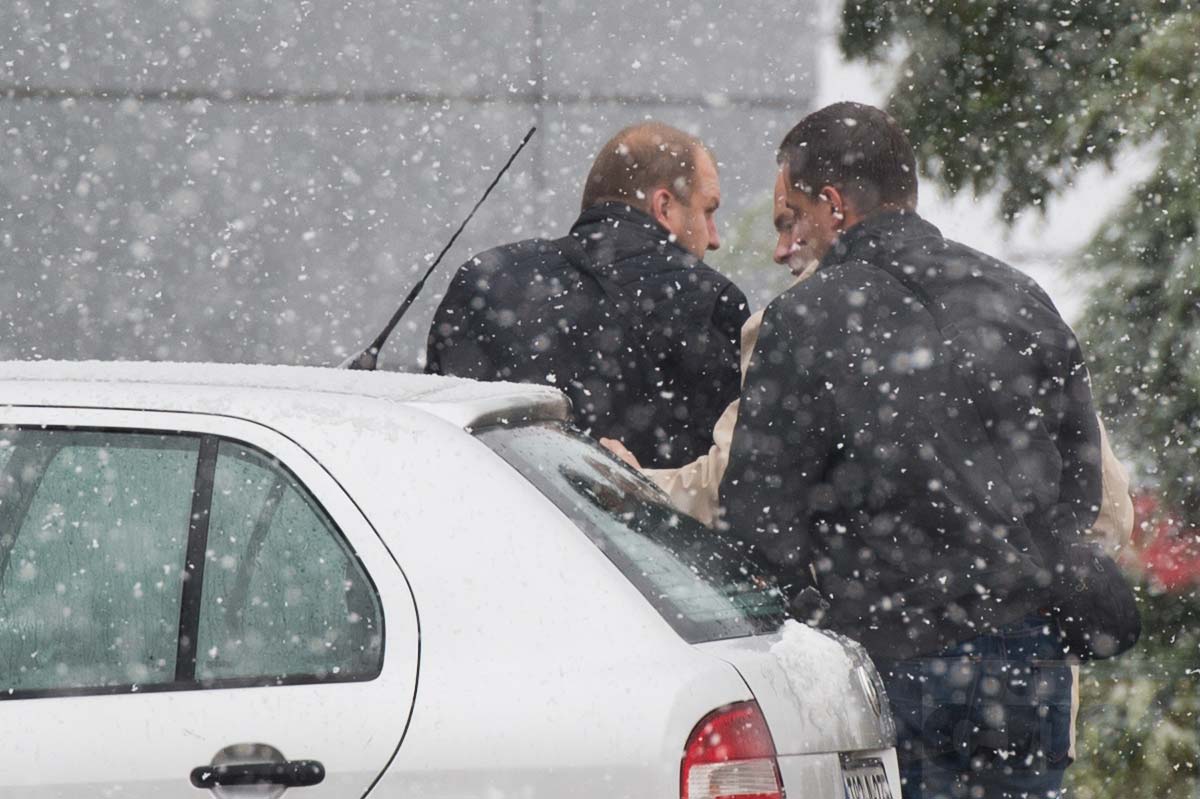 Defendants Stipe Prlić, Zoran Bakula and Neven pleaded not guilty before the Court of Bosnia and Herzegovina (BiH) today on charges of bribery and abuse of offices.

In an indictment that the Court of BiH confirmed on May 21, 2015, Prlić and Bakula have been charged with taking bribes and abusing office, while Kulenović was charged with giving bribes.

The state prosecutor’s office said that Prlić and Bakula, the managers of a Mostar-based Public Company Croatian Telecommunication, favored Kulenović’s firm SV-RSA on a tender, despite the tender’s commission saying that the firm’s offer was lagged behind two other companies. The tender was about developing an Integrated Planning Strategy and Advertising in Media in order to reach the target groups of the Mostar company.

According to the indictment, Kulenović paid money via the accounts of 3 Media Limited registered in Gibraltar, in which he is the attorney-in-fact. Bakula was paid 386,256 KM while Prlić got 331.513 KM.

Prlić, Bakula and Kulenović were taken into custody in October 2014, together with some of their associates. During the Operation Gibraltar, the police raided 17 apartments and offices in Sarajevo, Banja Luka, Mostar, Posušje and Grude.