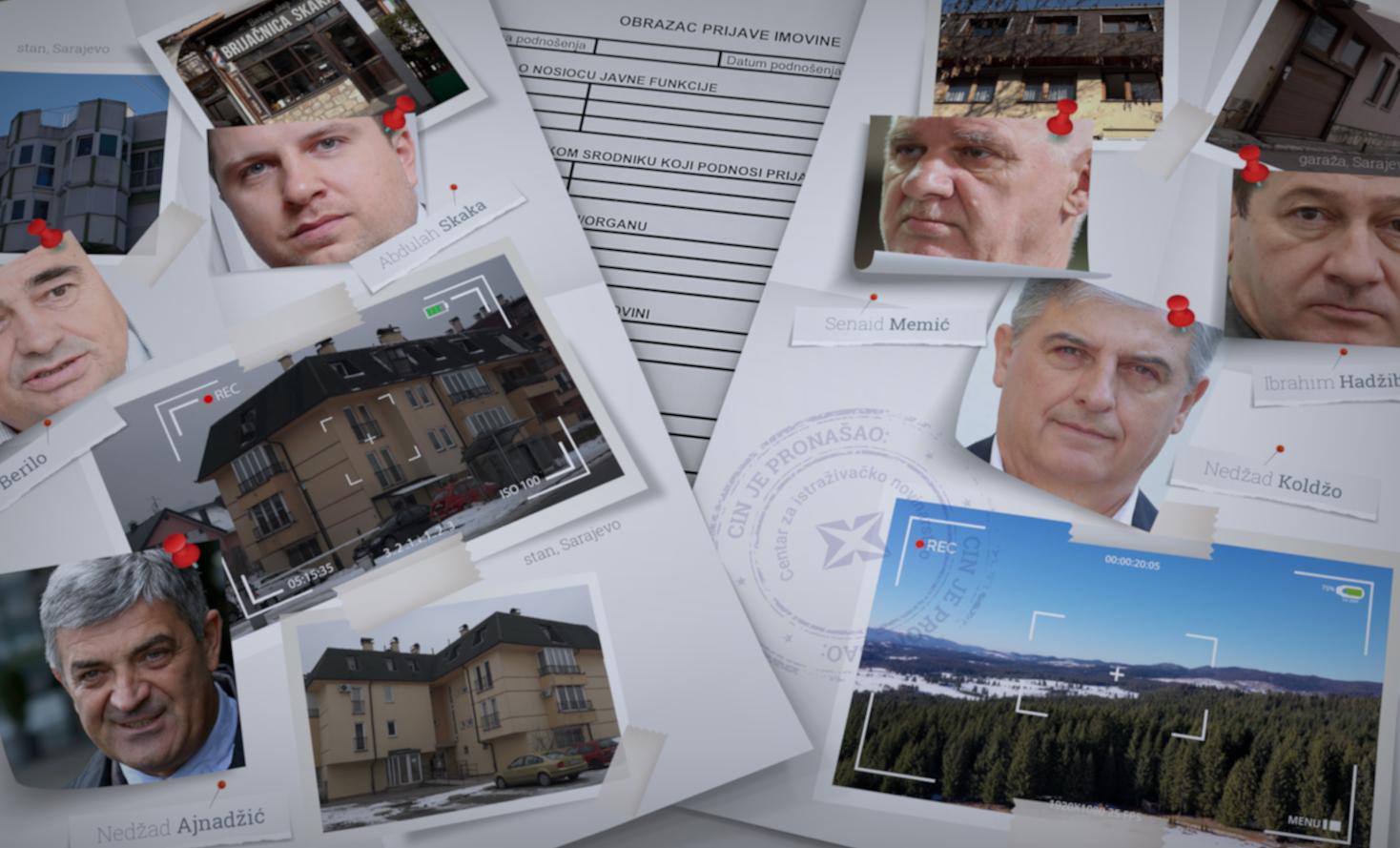 After the Center for Investigative Reporting in Sarajevo (CIN) revealed that Sarajevo mayor and five heads of municipalities had failed to declare all of their and their family members’ assets last year, the Bureau for Fight Against Corruption and Quality Management of Sarajevo Canton started verifying their asset declarations.

“Based on allegations published in a CIN investigation, the Bureau initiated procedures to verify asset declarations and the sources and types of income spent on buying property,” said the Bureau’s Head Erduan Kafedžić.

Every year, Cantonal office holders are obliged to declare to the Bureau properties, gifts and revenue that they and their spouses, children and parents acquired before those can be verified by the watchdog’s officials.

The Heads of Old Town, Trnovo, New Sarajevo, the Center and Ilidža municipalities, as well as the Mayor of the City of Sarajevo, were not transparent about some properties that they and their family members acquired in 2019. CIN reporters tracked down a total of 13 such properties.

The Center Municipality Head Nedžad Ajnadžić leads in the number of undeclared properties. CIN found that Ajnadžić didn’t report his wife’s apartment as well as 44,000 square meters of land and forest. He told reporters that he does not recognize the watchdog’s authority.

“Give me a break with the Cantonal Government,” Ajnadžić told CIN reporters. “They are not relevant at all.”

The Bureau imposed a 1,000 KM fine on each for failure to submit asset declarations.

The Cantonal Minister of Justice and Administration Lejla Brčić announced that criminal complaints were going to be filed against those who failed to declare their properties.