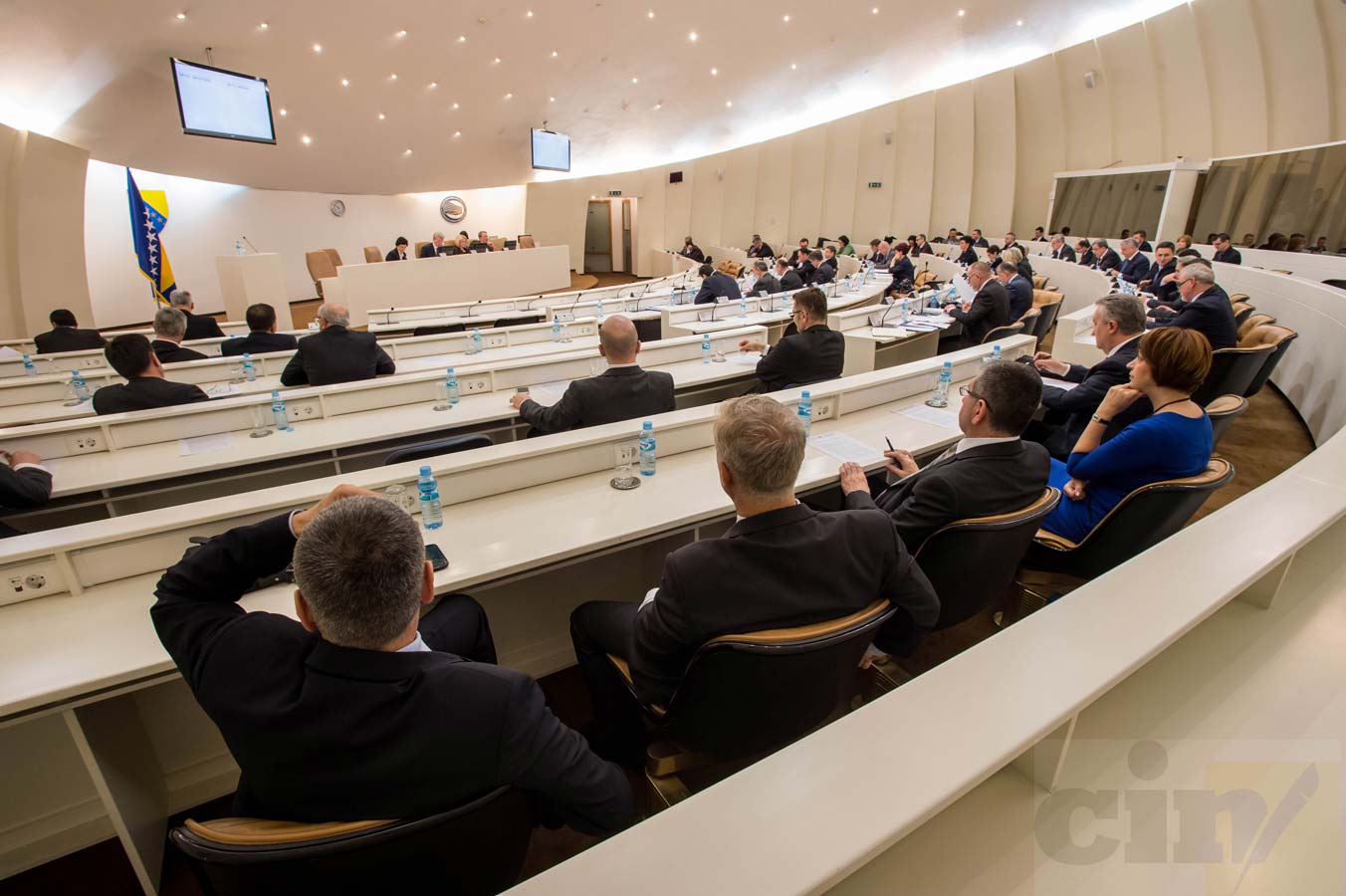 The Court of Bosnia and Herzegovina (BiH) has ruled in favor of the Center for Investigative Reporting in Sarajevo (CIN) in an administrative review case against the Secretariat of the BiH Parliament. CIN filed a complaint after the Secretariat denied access to the records on salaries and allowances for the 57 legislators in the BiH Parliament for the period between November 2010 and January 2014.

The Court voided the Secretariat’s February 2014 decision which denied CIN reporters information. Instead of actual records of salaries and allowances, the Secretariat sent the reporters a list of the laws and by-laws that regulate the legislators’ earnings. The Secretariat rejected CIN’s response that incomplete records could lead to deceiving public.

Instead, the secretariat maintained that the records could promote bad reporting which could potentially deceive the public.

A letter from the Secretariat said that since December 2013, 50 legislators and deputies have been entitled to monthly attendance fees. Some 23 members collected accommodation allowances, while 25 received living away from home allowances. Six legislators got commuting allowances and 20 used allowances for family visits.

The officials refused to give an itemized list of individual allowances and earnings with an explanation that the payments are made monthly and individually, and that there was no monthly or a combined breakdown. However, the Court said that the Secretariat’s decision was in contravention of the state Freedom of Access to Information Law (FOIA) and that public ought to have free access to this information of public importance. The decision said that public access to the records regarding salaries and allowances of legislators is central to the democratic process and that publishing of those records promotes transparency and accountability of the BiH Parliament.

The state court ordered Parliament to review the reporters’ request and heed the beginning of May deadline.

This is the fourth ruling CIN has won against a government institution that has not honored the FOIA law over the past three years. CIN has sued the BiH Civil Service Agency, the BiH Ministry of Foreign Affairs and the BiH Border Police over denial of employee information.

In the past several years CIN has written about officeholders’ cavalier expenses and unfounded and random spending of government money. It found that some officeholders misrepresented their place of residence in order to claim commuting or accommodation allowances.
CIN reporting also uncovered loopholes and lack of checks and balances that led to budget spending unaccounted for.