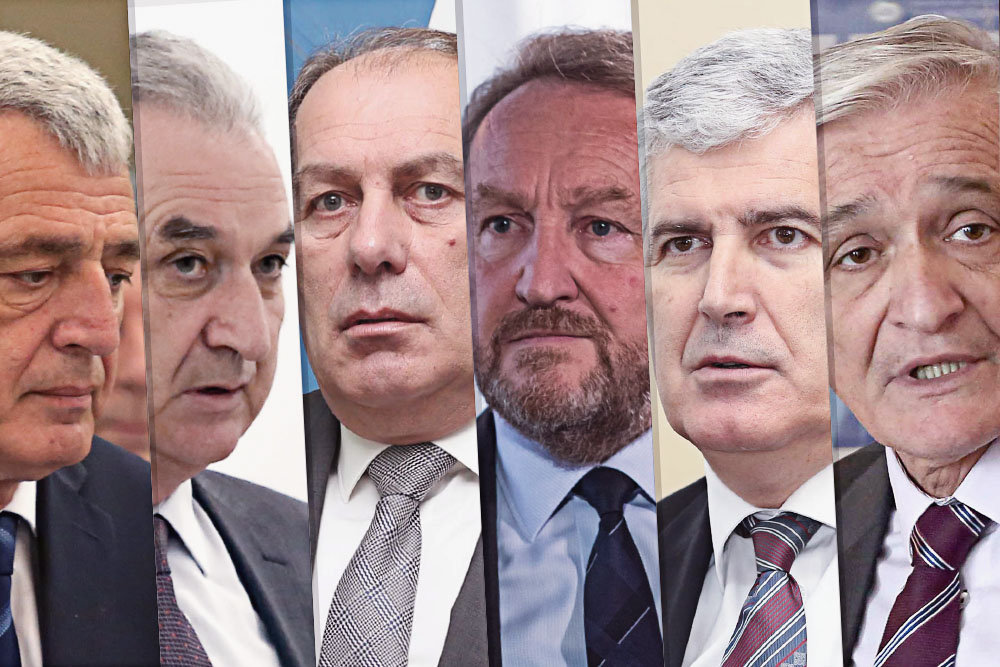 After they receive the retirement severance, six of them can apply for permanent employee status in the BiH Parliamentary Assembly, as their colleagues did before them. This means that along with the retirement severance of BAM 30,000, each of them will continue to work and receive an average salary of BAM 4,800, plus the pension.

Let’s recall that in June 2015, Dušanka Majkić, a representative in the House of Representatives of the Parliamentary Assembly of Bosnia and Herzegovina, received a severance package of BAM 28,000, and continued to work there to this day. In 2018, in her asset declaration report to the Central Election Commission, she reported a pension income of BAM 1,100.

The CIN wrote earlier about nearly BAM 440,000 in severance being paid to 15 officials of the Parliament, Council of Ministers, and the BiH Presidency in 11 years. Most of them resumed their work after they received the severance packages. Among them were MPs from the current convocation Jakov Galić, Bariša Čolak, Sredoje Nović, Dušanka Majkić and Nebojša Radmanović, but also from the former convocations Mirsad Mešić, Krstan Simić, Boško Tomić, Petar Kunić and Beriz Belkić.

By the end of February, they earned more than BAM 2.5 million from the budget of state institutions, not counting the severance benefits. This amount does not include pensions paid from the entity pension funds.

Former member of the Presidency of BiH, Nebojša Radmanović was paid the most money. In 2014, he received a severance package of BAM 34,130. Thereafter he continued working, first as a delegate in the House of Peoples and then as a representative in the House of Representatives. By the end of February this year, he earned more than BAM 480,000.

Unlike officials in BiH institutions, employees in the entities are not entitled to such material security because there are no general collective agreements in the entities that would give them the right to severance pay upon retirement. The regulations in force are less favorable and treat the severance pay differently in the FBiH and RS.