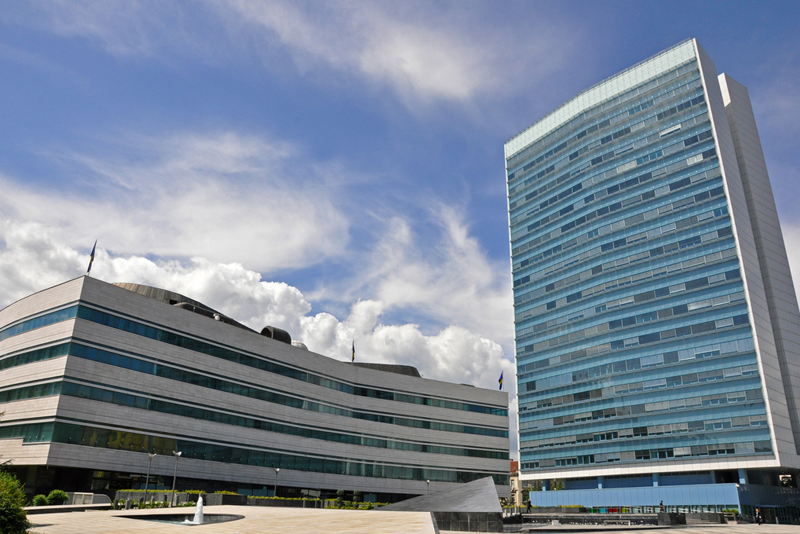 Legislators from the Bosnia and Herzegovina (BiH) Parliament’s House of Representatives passed an amendment to the Law on Salaries and Allowances in the BiH Institutions that called for, for the elected and appointed officials. This is the first step followed by the voting at the House of Peoples. The amendment will affect likely only the new officials because most of the officials from the previous term already used their “free lunch” privilege.

The amendment’s champion Mirsad Đonlagić from the Alliance for Better Future told CIN that “this completely unacceptable and irritant privilege held by certain persons and financed from the budget” was abolished.

However, not everyone was so optimistic. A representative of Croatian Democratic Union (HDZ) Nikola Lovrinović said that the passage of the amendment did not mean that the practice was revoked.

A legislator from the Social Democratic Party Saša Magazinović agrees. He told CIN that the entitlement will remain in the Law because it’s enumerated among other allowances. “I am convinced that, if this part was not erased, it might easily happen that someone would submit a request citing the Law in order to obtain the right.”

Magazinović said that different interpretations and ambivalences would be cleared up when all provisions of the law referring to the entitlement were erased. “There is no reason for something like this to remain in the law, if we have the true intention to erase it, “ said Magazinović.

Đonlagić said that the legal team which drafted the amendment does not think so. “Regardless of the fact that this remains an option, it won’t happen in practice, because I don’t see it happening considering that the article 48 was abolished.”

The champions of the law explained that the changes could lead to saving of at least 6.5 million KM every four years. This is the maximum amount which the state would have to pony up if all 83 officials with a right to this perk had asked for it, which has never happened.

According to the records CIN received from the government institutions, during the last four years 56 officials received severance pay that cost taxpayers nearly 2 million KM. Among them are 12 legislators who are still receiving it.

The law will be amended if the legislators from the House of Peoples vote for it too.