A Sarajevo firm Gold Mignon has supplied animal products to health institutions for years even though it had no license to warehouse them. 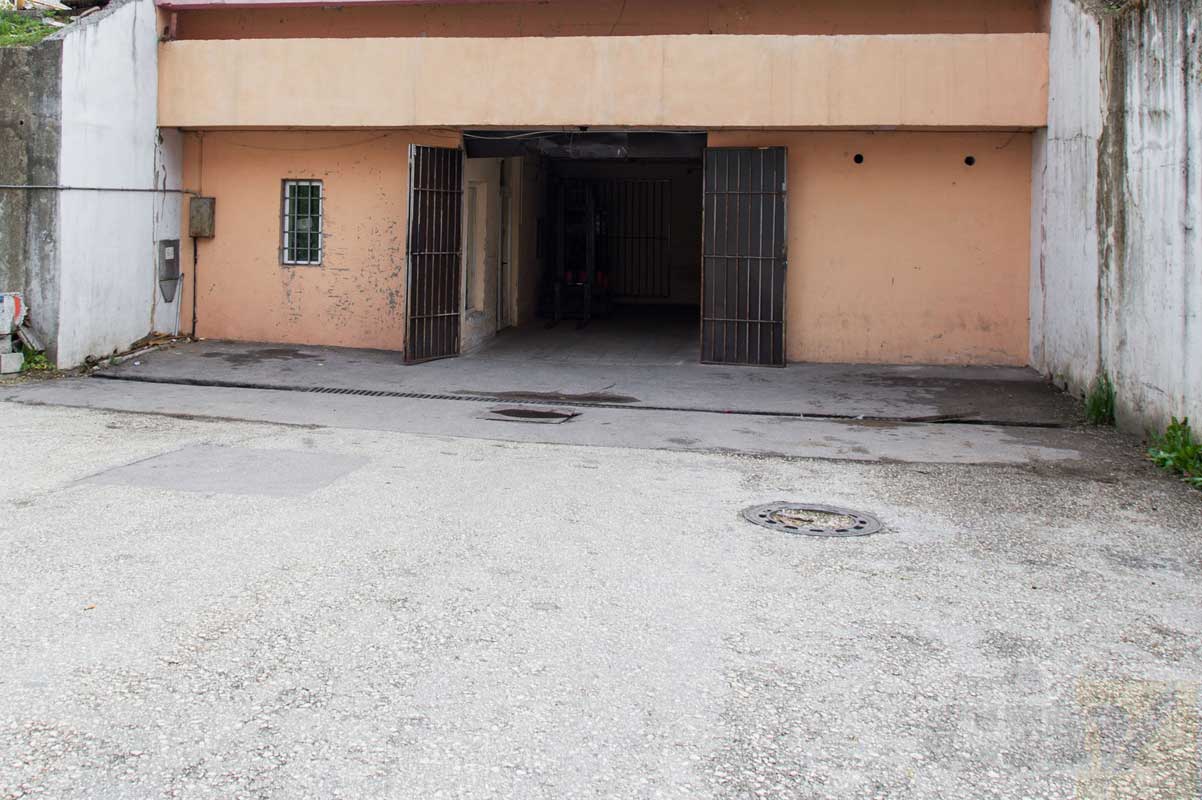 The warehouse in a Sarajevo suburb of Mojmilo was closed after the inspectors found that the facility has not been registered for storing of animal products including dairy products that could carry contagious diseases. The firm is also prohibited from dealing in these products. The inspectors announced that they will file misdemeanor charges against the firm and its director.

The firm has supplied public institutions with meat, eggs, cheese and milk for years. 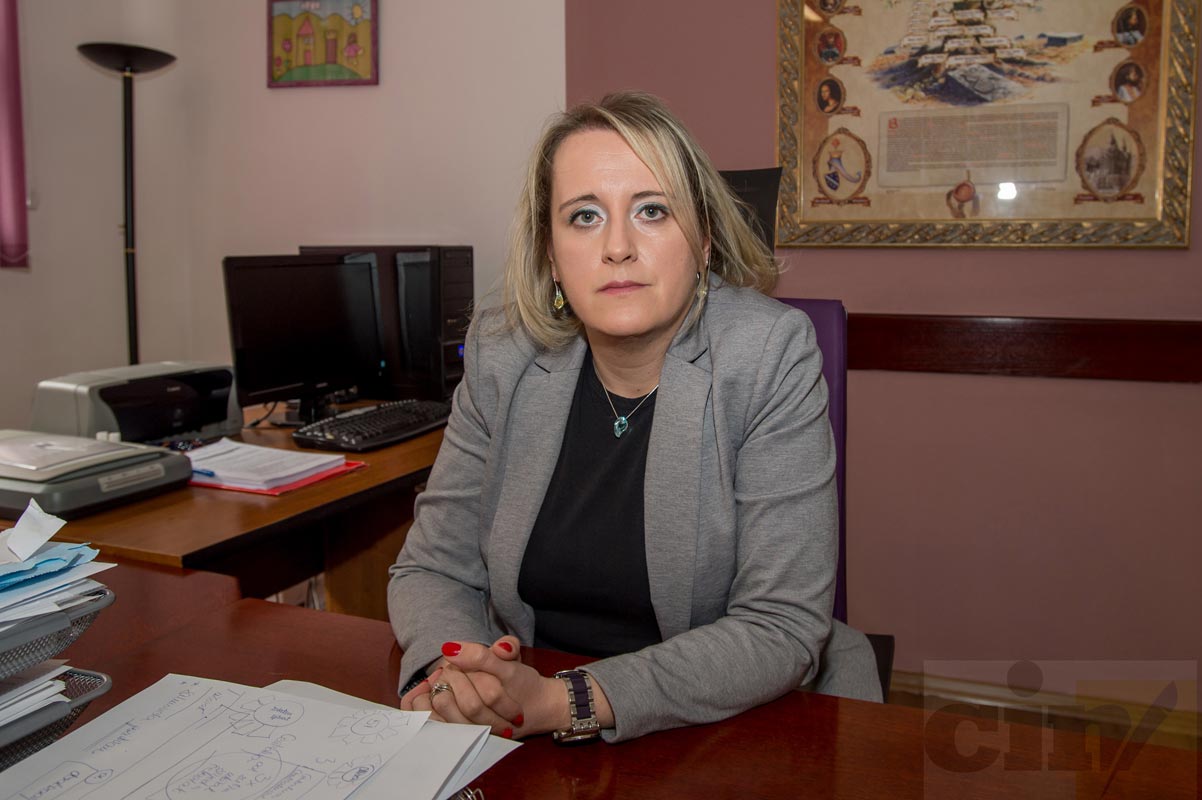 The firm’s director Esma Čengić told reporters from the Center for Investigative Reporting in Sarajevo (CIN) that they had not stored animal products in their warehouse but distributed them directly from producers to buyers.

Gold Mignon has supplied animal products, especially milk and dairy products, to the kindergartens and many other public institutions. According to the records that CIN published in its data base of public procurement, the firm has supplied food also to Sarajevo Canton-based Institute for Health Protection of Women and Maternity and the Institution for Care of Mentally Disabled Persons, and even to the Clinical Center of Sarajevo University (KCUS). With the supplier KCUS made contracts to procure food and other goods. The last contract was singed at the end of last year, but it’s related to this year’s provisions. KCUS officials say that they had no complaints so far about goods that Gold Mignon has supplied them with.

In the last year alone, Gold Mignon supplied 1,653,575.80 KM worth of milk and dairy products to penitentiary facilities paid by the FBiH Ministry of Justice.

According to the inspection, salmonella was found in a sample of macaroni with cheese, eggs and milk which children in Sarajevo public kindergartens ate for lunch on April 20h and in a spinach that was served as lunch on April 21.

“Sour cream was an ingredient that was present in both meals,” says Jovanović-Halilović, the kindergarten’s directors.

Swabs from work surfaces, kitchen utensils and the hands of 14 employees of the kindergartens’ Central Kitchen tested negative for bacteria.

The officials from the sanitary, health care and pharmaceutical inspections and Sarajevo Canton Public Health Institute have held a joint meeting on which they decided that the Central Kitchen’s temporary closure will stay in place until three sequential stool tests of employees are negative for bacteria. Also, every sick child must undergo three sequential stool tests and get a pediatrician’s stamp of approval before going back to the kindergarten.