The BiH Prosecutor’s Office filed the indictment against Emir Begović, Sead Žilo, and their companies for fraud involving surgical masks from March 2020. 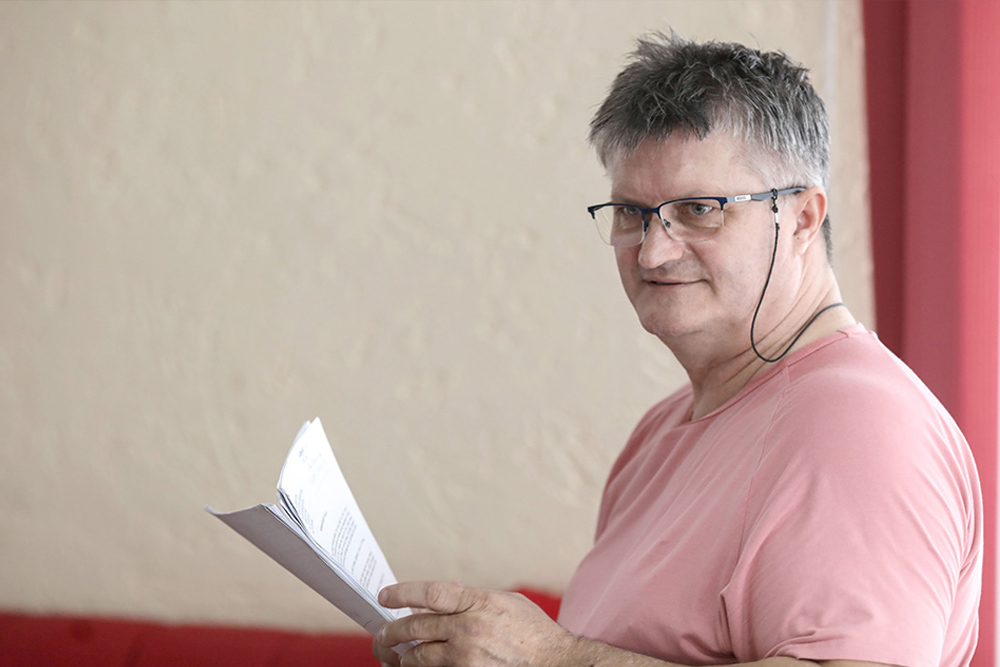 The Court of Bosnia and Herzegovina (BiH) rejected the indictment filed by the BiH Prosecutor’s Office at the end of last year against Emir Begović, owner of Global Promet from Gračanica, and Sead Zilo, owner of Windsor Group from Zavidovići.

The prosecution accused them of illegally obtaining the benefit of around BAM 600,000, which they gained from a business fraud and money laundering in March 2020, about which CIN wrote earlier.

However, the court found that the evidence presented was not sufficient to conclude that Begović committed these crimes, while in the case of Sead Žilo and his company, it declined jurisdiction, assessing that it was a matter for the Municipal Court in Zavidovići.

As CIN journalists discovered, Žilo offered Begović 13,850,000 surgical masks at the beginning of the coronavirus virus pandemic in 2020 for 9 pfennigs per piece, which Begović accepted.

Žilo then sent him a Pro-forma invoice for payment and an EU certificate of compliance as proof of fair business. Begović confirmed to journalists that he has paid BAM 10,000 to Windsor Group’s account, and BAM 200,000 in cash to Žilo himself.

It later turned out that the compliance certificate was forged, that Žilo’s Windsor Group was not registered to trade in medical equipment, and that he never had masks for sale.

Believing that he had made a good deal, even though he had not yet seen the masks, Begović immediately agreed to sell them to Borut Čeh, the owner of the Slovenian company Labena, for six times the price. Based on the purchase agreement, Čeh paid Begović an advance of BAM 600,000. They agreed on the delivery in mid-March 2020 in Sežana, Slovenia, but it did not happen because Begović never received the masks from Žilo.

As part of the mask was intended for health institutions in Slovenia, the representatives of the authorities in this country announced at a press conference that Begović’s Global Traffic deceived their citizen.

The BiH Prosecutor’s Office opened an investigation into the case and late last year filed an indictment against Emir Begović and his company Global Promet, and Sead Žilo and his company Windsor Group for money laundering and business fraud.

Žilo has been convicted several times for similar acts and is now on trial in the Tuzla Municipal Court for multiple frauds. He is currently in custody.