BiH’s hesitation turns it into a dumping ground

Delay in implementing big structural changes needed to ensure a safe food supply has put BiH behind other European countries, and consumers suffer as a result. 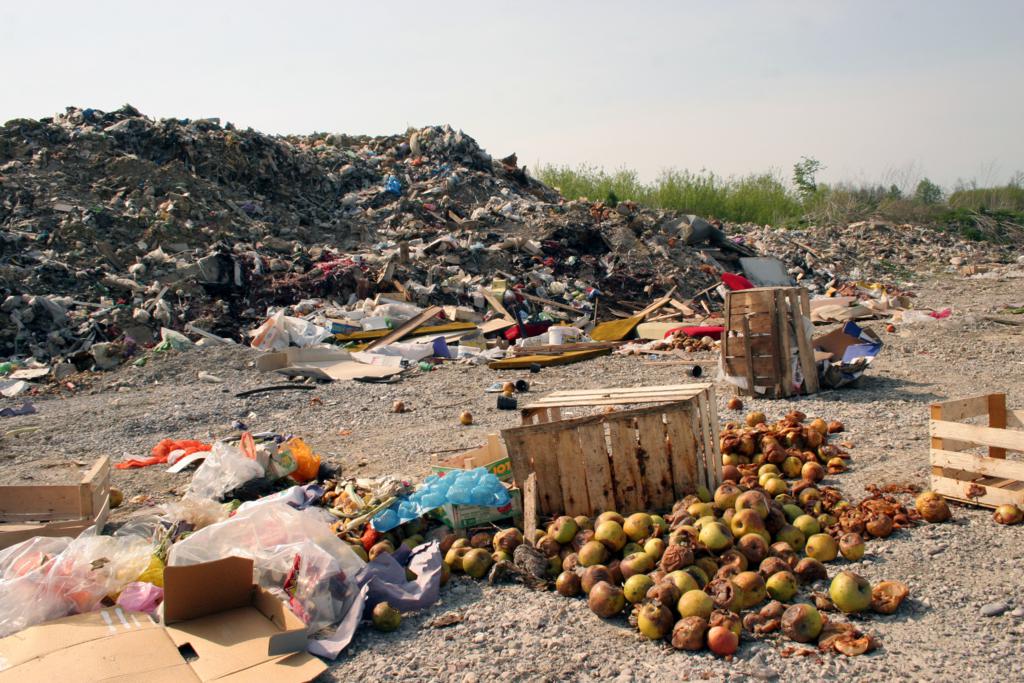 Bosnia and Herzegovina has become a dumping ground for substandard food because it has moved too slowly to enforce a 2004 law on food safety and build an oversight agency.

Food safety has recently become a top European Union priority both in terms of research and spending. Outbreaks such as mad cow disease have led the EU to enact major legislation on food safety.

Len Woods, an English food expert and a member of an EU group in BiH that worked on the Single Economic Space Project, says that he would like to see ‘some energy put in that direction’ in BiH as well.

His project helped BiH develop food safety and consumer protection legislation but he said, BiH is not applying the same rules and regulations as the rest of the world. As a result, it’s become ‘a kind of dumping ground, not just for food, but for substandard electrical wiring and other substandard products.’

The 2004 law created an entirely new organization, an Agency for Food Safety. It in effect takes the place of the ministries. But it took until this April 3, to even pick a director for the new organization.

As part of the EU project, local and European experts at the end of 2005 did translate and prepare 31 regulations on food safety to turn the 2004 law into an operational system.

Woods says money shortages and lack of a laboratory network are other key obstacles to ensuring a safe food supply in this country.

According to Radomir Marinković, EU’s local expert, , the Agency for Food Safety, the State Veterinary Office and the Agency for Protection of Plant Health are three key institutions that should control food in BiH in the future. ‘Those should be like three pillars that would guarantee safety of food for BiH citizens’ Marinković says. The three institutions might someday be integrated into a new Ministry of Agriculture.

According to Marinković, food safety requires not only governmental action, but also the manufacturers’ responsibility in practicing good hygiene and quality control.

The role of the state, he says, is to verify the manufacturers’ claims.