Changes in the Assets of the State Ministers

Since the last statement of assets Chairman and members of the Council of Ministers: Vjekoslav Bevanda, Nikola Špirić, Sredoje Nović and Mirko Okolić have acquired new properties and summer houses in Donje Blatnice, Drvar, Pale and Doboj, while Zlatko Lagumdžija reported ___unknown co-ownership” of the family home and land in Trebinje. 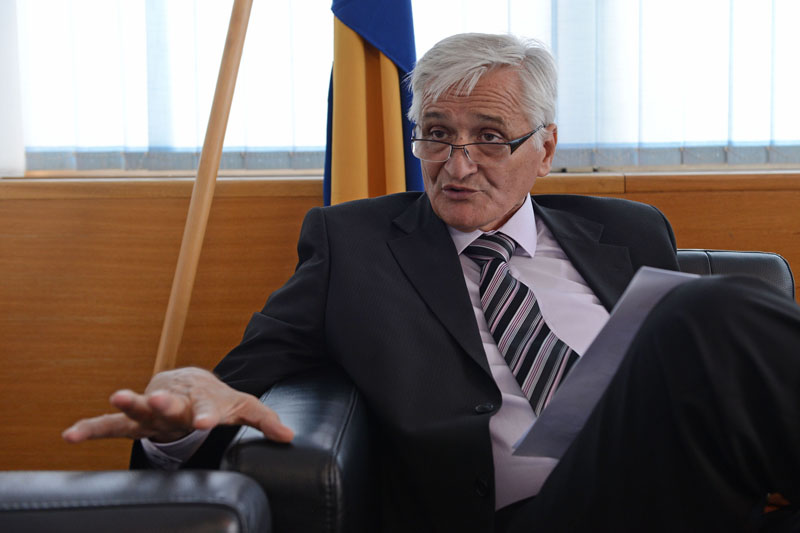 In the past two years, the chairman of the Council of Ministers of Bosnia and Herzegovina (BiH), Nikola Špirić, has acquired a family estate and a more luxurious car, while his savings increased about 80,000 KM.

At the end of January, before his appointment to the post of BiH Minister of Finances and Treasury, he disclosed information about his education, political and professional career and personal finances. All members of the new BiH Council of Ministers did the same.

Most of the state ministers and their deputies have been candidates in previous elections so their earlier asset cards exist for comparison.

The chairman of the BiH Council of Ministers declared that he had inherited a summer house in Donja Blatnica, while his wife continued to own an apartment in Split.

In his financial statement Lagumdžija pretty much restated the data from 2010. He repeated that he co-owned three apartments—two in Sarajevo and one in Dubrovnik—and he also owned a family estate.

He filled in the card that he owned “this should be an unknown ownership stake in the family house and land in Trebinje, as a result of inheritance via the mother’s line”.

According to the land records that CIN published in the asset database of politicians, Lagumdžija has co-owned 1,800 square meters in Trebinje since 2001. He did not report these real properties in his asset card two years ago.

Nović reported that he bought a summer house under construction on JAN. 19 in the Pale municipality and that the title process has been undergoing. In the beginning of 2007, he wrote that he owned a Golf 5, while now he reported having an Audi A4.

In his 2010 asset declaration Okolić submitted in the run-up to the General Elections, he wrote that he owned an apartment, and in the new declaration he also declared sharing an ownership of 3,268 square meters of land in Doboj.

Hadžić’s new asset cards shows a garage he did not report in 2010.

The other ministers and their deputies reported no new assets.

The state officeholders reported personal income, as well as real property and vehicles, but without stating their value. Most of them did not report on their personal savings or shares owned and loans taken. Many did not report on property their spouses and children own. In fact, no such entry exists to be filled in on the asset cards for candidates for the BiH Council of Ministers and as such they do not allow for the full view into their property.