The court in Brčko sentenced two vote-traders to a total of two years and four months in prison for election fraud. 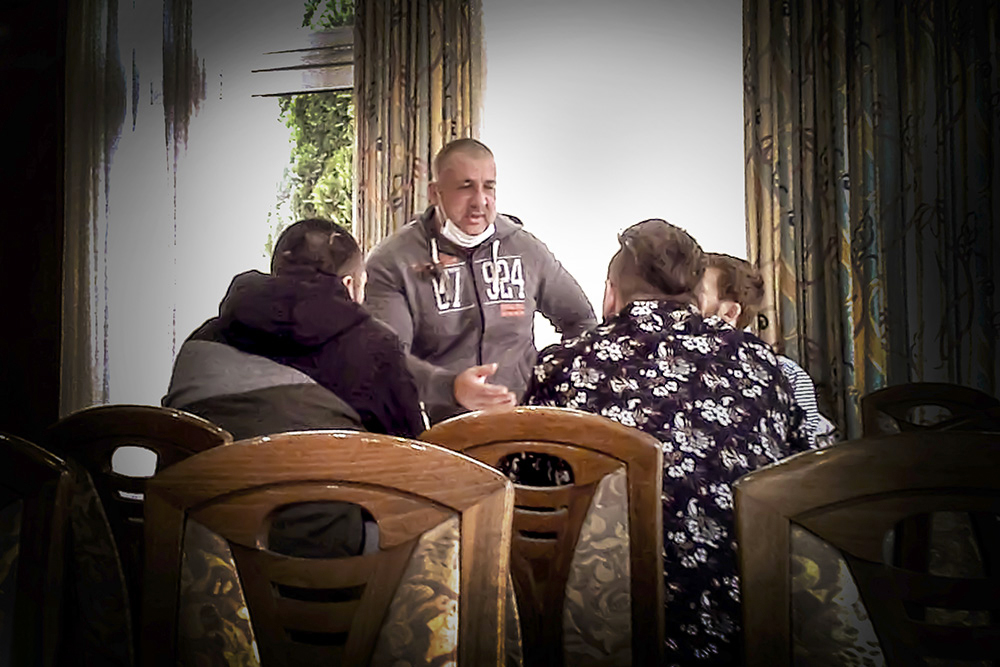 Elvir Saletović and Sanel Pengić, vote traders from Brčko, were sentenced by the Basic Court in Brčko District to a total of two years and four months in prison for plotting electoral fraud before the 2020 Local Elections.

Before the local elections, CIN journalists posing as party activists arranged a meeting with Abdulah Iljazović, the then-candidate of Narod i Pravda (NIP) [People and Justice], with Saletović and Pengić.

Saletović told Iljazović that he would ensure him 130 votes for BAM 6,500, and bring him a list of people ready to vote for him by the next meeting. A few days later, accompanied by a CIN reporter, Iljazović handed Saletović a hundred and thirty 10 BAM banknotes as an advance payment for the purchased votes. Iljazović was expected to pay the remaining BAM 5.200 after the job is done.

The plan was for each voter to receive BAM 10. Pengić wrote down the serial numbers of the banknotes in front of the candidate of the NIP and CIN reporter. Each voter was supposed to take a photo with their mobile phone of the filled ballot with the received banknote next to it. That photo would have been proof of the job done, and in return, Saletović and Pengić would pay the voters the rest of the money.

So far, the Basic Court of Brčko District has convicted five more people for election fraud, which CIN wrote about earlier.

The Basic Court of the Brčko District sentenced the former representative of the Croat Peasant Party (HSS), Pejo Mendeš, to six months in prison for plotting an election fraud ahead of the 2020 Local Elections. His assistants Jasmin Ravkić and Mato Gluhaković were also sentenced to four and two months in prison, respectively.

CIN previously wrote about how these three used personal documents of citizens to fraudulently vote on their behalf for Mendeš.

Gluhaković and Mendeš photographed the documents and without the knowledge of those persons submitted them to the Central Election Commission of Bosnia and Herzegovina (BIH) as an application form for voting outside BiH.

Before this, the Basic Court in Brčko District convicted Radoslav Bogićević and Nenad Kojić, former members of the Narodni demokratski pokret (NDP) [People’s Democratic Movement] in the Brčko District Assembly sentencing them to four months in prison each for plotting an election fraud before the 2020 General Elections.

Bogićević and Kojić entered into a plea agreement with the Brčko Prosecutor’s Office, and the verdict states that the two of them, with the help of other people, obtained personal documents of fellow citizens, registering them to vote from abroad to take those citizens’ votes for themselves and the NDP. 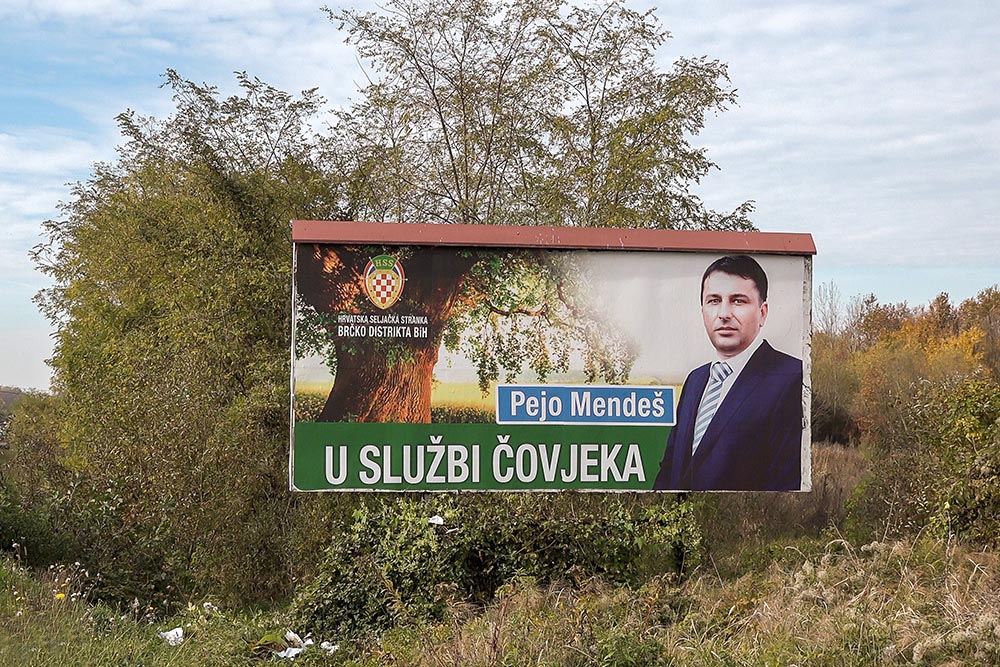