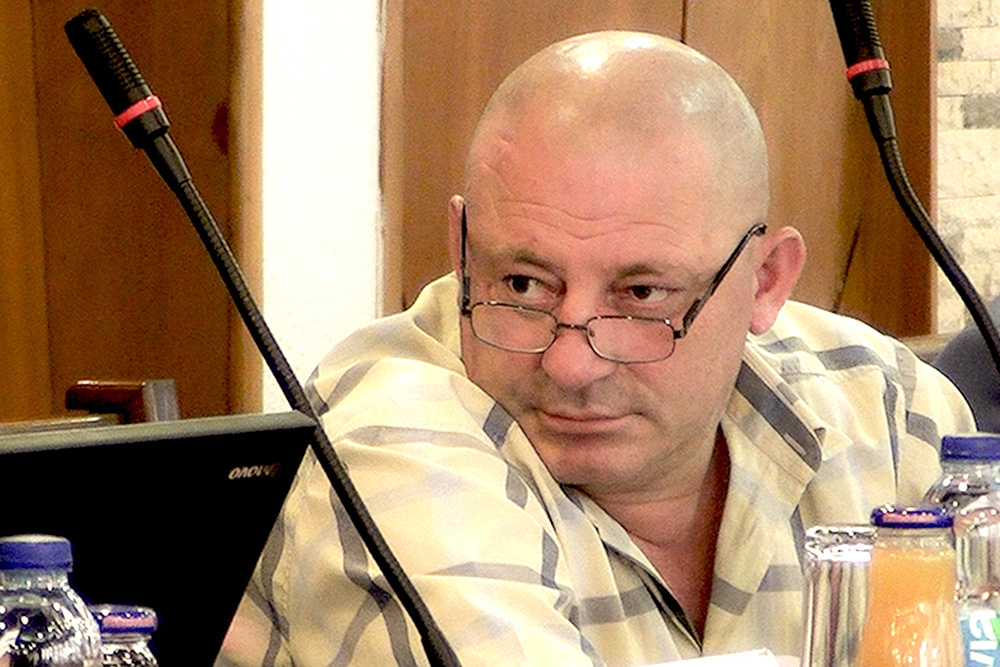 The Brčko Basic Court sentenced Ćazim Dačaj, a former member of the Brčko District Assembly, to four years in prison for abusing his position by awarding grants to local citizens’ associations. In addition to the prison sentence, the proceeds of BAM 131,000 he obtained through criminal offense were forfeited from him, and he is banned from performing representative duties in the Assembly of the Brčko District for five years.

Early this year, the Brčko Prosecutor’s Office accused Dačaj of amending the budget to be able to award grants to citizens’ associations and then asking them to pay him a portion of the money back. From 2015 to 2020, he thus obtained the proceeds that were forfeited from him under the verdict.

CIN Journalists discovered the story of Dačaj and the misuse of public money through grant awards in the Brčko District at the end of 2019. Journalists revealed that MPs had been using the grants money to pay up their friends and party colleagues and secure votes in elections. No institution in the Brčko District had thorough control over the spending of public money.

In 2018 and 2019, the then MP, Ćazim Dačaj, awarded more than BAM 650,000 worth of grants to associations. Half of the associations were incorporated just a few months before receiving the grant. Nothing is known about their work, and CIN journalists did not find them at the registered addresses.

Dačaj then admitted to having received about 100 votes in the elections thanks to the grants he awarded, which enabled him to win a seat in the Assembly as a representative of a national minority. He won the seat with only 384 votes.

According to the CIN survey, MPs of the Brčko Assembly have distributed more than nine million BAM to citizens’ associations in two years without clear rules and controls. Association representatives squandered the money feasting themselves and their friends and manipulating the bills to justify the costs.

In 2020, MPs did not have the opportunity to award grants because the money was redirected to coronavirus response.