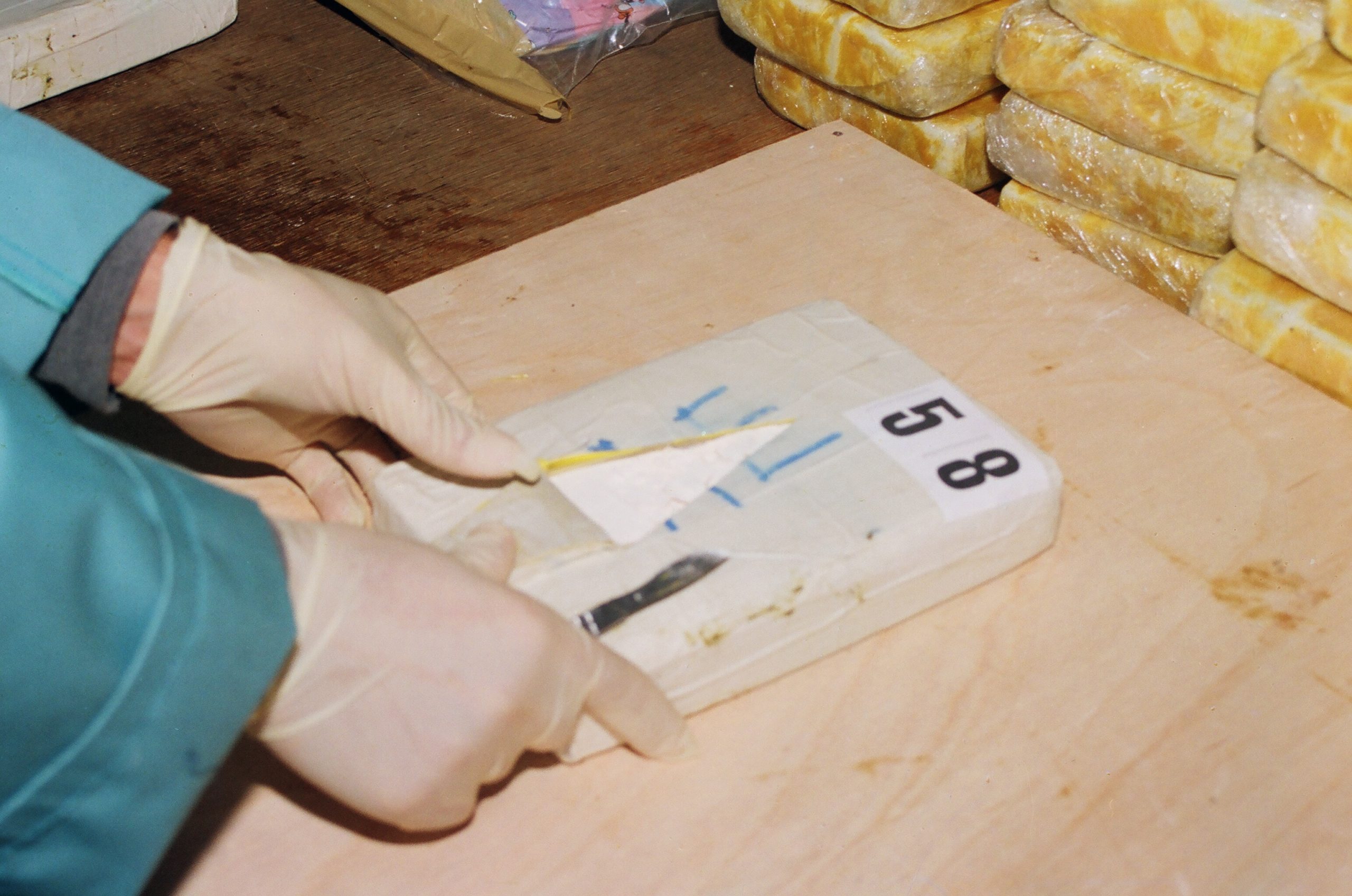 As part of a three-month-long investigation of drug sales and use in Bosnia and Herzegovina (BiH), journalists from the Center for the Investigative Reporting in Sarajevo (CIN) looked at some things that might be done to bring about changes.

CIN’s series ‘Hard Drug State’ concluded that the country’s drug problems are not surprising, considering its location along major drug routes behind undefended borders. Pile on a lagging legal system, ill-equipped police, rampant drug dealing in prisons and inadequate treatment for addiction and the dimensions of the trouble are clear.

Here’s what might be done to fight narcotics abuse. Some of these items require money, some just determination and leadership: