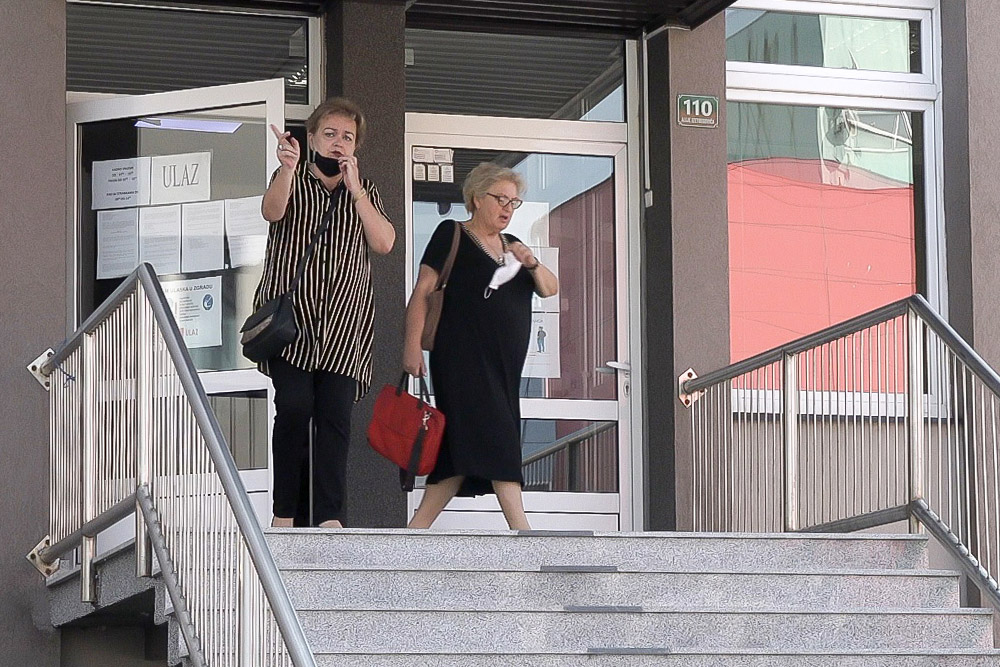 Melisa Kovačević, a judge of the Zenica Municipal Court has been sentenced to one year in prison for abuse of office and accepting gifts, learned the Center for Investigative Reporting (CIN) through the Zenica Canton Prosecutor’s Office.

Also, under the first-instance judgment of the Kakanj Municipal Court, she is also banned from carrying out the duty of a judge for five years following the final judgment.

Judge Kovačević was accused of receiving BAM 4.772 for interceding in favor of the accused and suspects in the cases assigned to her in the Zenica Court. According to the prosecution, the judge even haggled for justice, asking for more money, but not declining the less either.

The investigation was launched based on an anonymous report about the out-of-court activities of the judge. The court process started in November last year. Her defense counsel, Maida Grizović claims the judge Kovačević was borrowing money, hence „it is not a criminal offense but only professional misconduct.“

Kovačević has been working in the judiciary for 20 years. She started her judicial career working on misdemeanor cases, and since December 2016 she has started working on criminal cases. She was suspended in March last year.

Three and a half months after the first-instance verdict, the Cantonal Court in Zenica increased the prison sentence for Judge Melisa Kovačević to three and a half years. In addition, the court upheld a five-year ban on serving as a judge and confiscation of BAM 2,122 KM and EUR 1,200.
Facebook0Tweet0