According to the first-instance judgment of the Sarajevo Municipal Court, the Posušje company Lager must pay a little over half a million BAM to the coal mine Gračanica from Gornji Vakuf due to damage caused by frequent breakdowns of the machine they bought from this company. 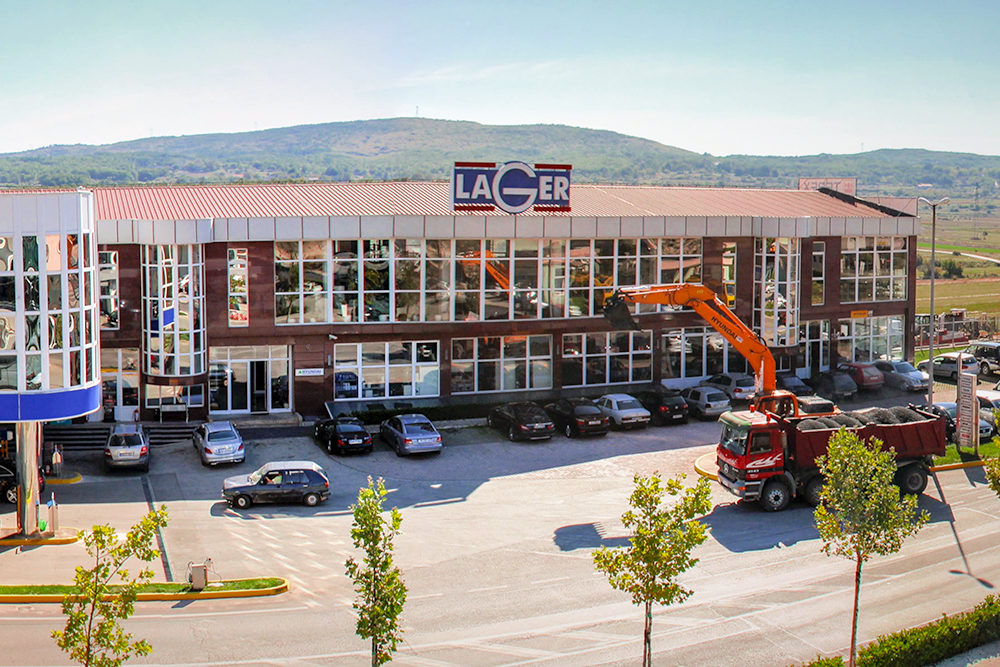 According to the first-instance judgement of the Sarajevo Municipal Court, the company Lager from Posušje must pay BAM 522,405 to Gračanica Coal Mine from Gornji Vakuf which was unable to utilize at full capacity the machine they bought from Lager due to frequent breakdowns.

The court ruled on the lawsuit filed by the coal mine in July 2020.

The coal mine bought the Terex TG 250 grader from Lager in April 2016 for BAM 848,952.  When negotiating the deal, Lager warranted that the grader would work 22,338 hours for three years, otherwise they agreed to pay a 100 BAM penalty for each hour less than that. They also undertook to replace unreliable components with new ones, if need be.

According to the data presented in the court proceedings, the machine was delivered in October 2016. Already upon its receipt, it was established that the technical documentation was incomplete: the spare parts catalog was incomplete i.e., the machine did not come with all the parts that should be on the grader. The engine parts catalog was missing, and the right rear-view mirror on the grader cabin was broken during transport.

After a month of operation of the machine, a problem arose: the boards on the blade broke, the hydraulic cylinder was damaged, and the coolant bottles on the engine burst. Shortly afterward, other problems followed – on the engine, the dashboard, the processor, and the electrical installations, all of which called for several interventions, as a result of which the machine was periodically out of use, sometimes, even for several months.

The repair and servicing were conducted by Lager representatives, who did the repairs on the spot or would sometimes take parts to Posušje to fix them. They were late with the delivery of spare parts, repairs, and servicing. Moreover, even though the machine interventions were conducted within the warranty period, Lager representatives charged for some, claiming it was mechanical breakdowns.

On the other hand, in this court proceeding, Lager tried to shift the blame to Gračanica coal mine, explaining that the machine had been stopped unjustifiably during the periods it was technically operational. Also, they claimed that coal mine Gračanica people repaired malfunctions on their own, contrary to warranty rules, thus causing malfunctions and stoppages. They asked the court to determine that the coal mine has lost its warranty rights to the machine.

However, according to the court’s assessment, the evidence was in favor of the coal min and the private company should pay the penalties.

Both parties may file an appeal to the Cantonal Court in Sarajevo.

This is the second verdict against Lager this year at the Sarajevo Municipal Court on the ground of malfunctioning machines.

A few months ago, a first-instance judgement was rendered in the case initiated by company Paloč from Gornji Vakuf, which never received the machine they bought from Lager. In that judgement, the court decided that Lager and UniCredit bank should jointly pay damages of BAM 18.9 million.

Lager and UniCredit Could Be Paying A Multimillion-dollar Compensation
According to the first-instance judgment of the Sarajevo Municipal Court, the company Lager from Posušje and UniCredit Bank are to pay BAM 18.9 million to the company Paloč from Gornji Vakuf for the damage caused by the purchase of a work machine.

The Center for Investigative Reporting (CIN) published an investigative story last year about buyers of Lager work machines, including public companies, reporting malfunctions of these machines.

At a time, Lager sold an excavator to the brown coal mine Đurđevik to which they replaced the original diesel engine with an electric one. Also, they tried to sell Elektroprivreda Bosne i Hercegovine (EPBiH) inappropriate machines at least three times.

Lager’s faulty goods
Justice institutions are investigating the operations of the company Lager from Posušje due to deals worth around four million BAM. The company has been suspected of delivering altered machines to customers instead of new ones.

Lager is a regional sales agent of construction machines of global manufacturers and participates in tenders worth millions. 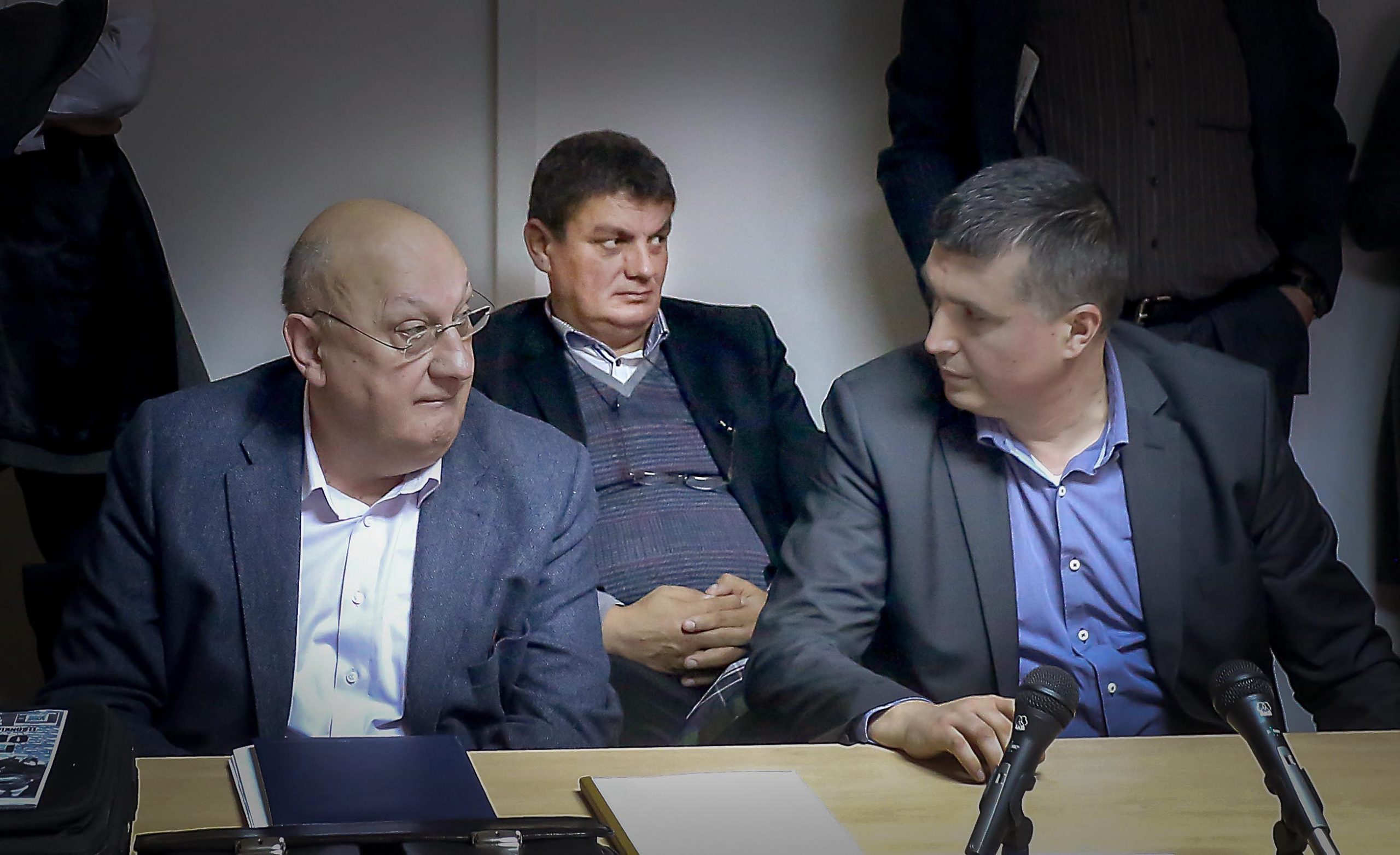 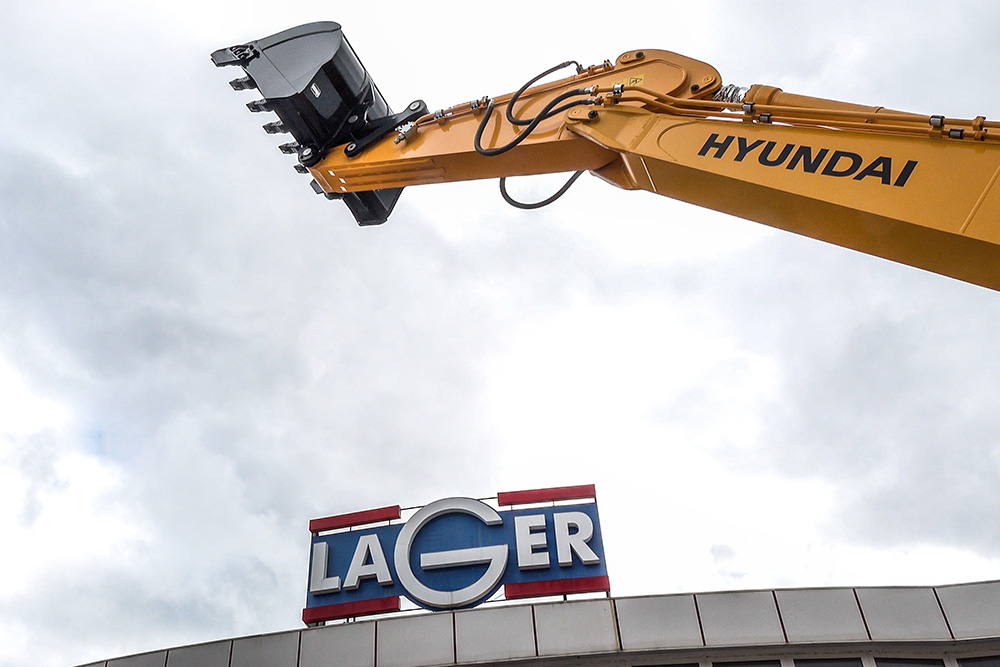