Out of six ITA BiH inspectors arrested in the “Brand IV” operation, the Court of Bosnia and Herzegovina remanded three in custody. 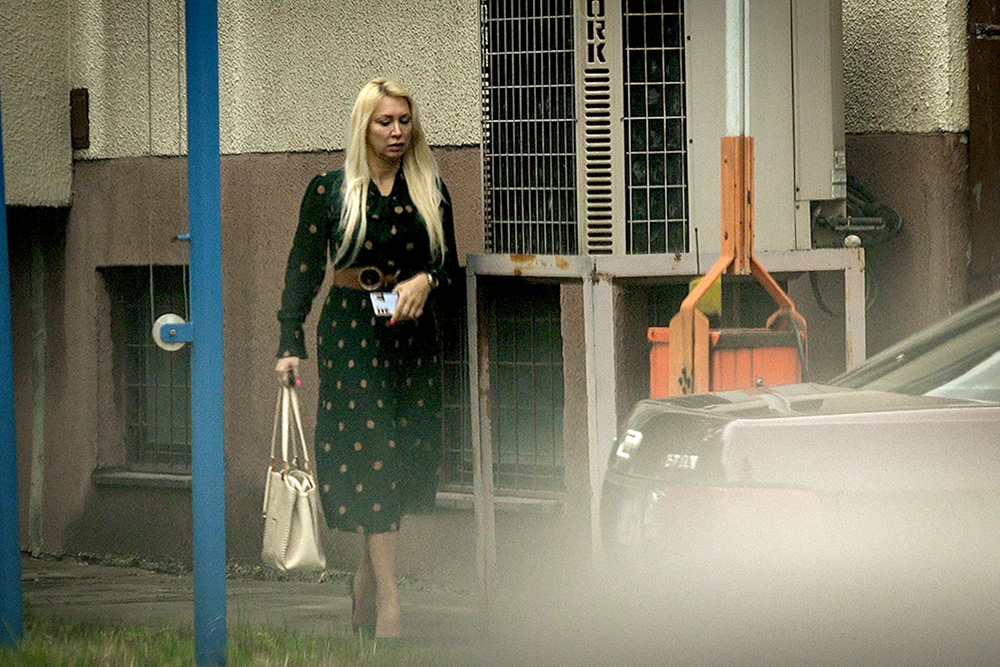 The Court of Bosnia and Herzegovina (BiH) remanded in one-month custody Jelena Majstorović, head of the Anti-smuggling Group of the ITA BIH, and inspectors Radenko Popović and Stevo Savić.

The three of them were arrested on Wednesday afternoon together with ITA BiH officers Vladimir Puzić, Vladimir Đurđević, and Elvis Džaferagić. They were released after a hearing at the BiH Prosecutor’s Office. The Prosecution of Bosnia and Herzegovina suspects them of abusing the position and taking bribes.

During 2017 and 2108, these ITABiH officers blackmailed the shop owners who were found to break the law, asking them for a bribe in exchange for not confiscating their goods. Business owners across Bosnia and Herzegovina have been paying inspectors several hundred to several thousand marks to get smaller penalties or for inspectors to turn the blind eye to the way they do their business.

The Boss And The Blackshirts Brought In For Questioning
SIPA brought six ITA BiH inspectors for questioning on suspicion of abuse of position and accepting bribes, which CIN wrote about last year.

In the motion for custody, prosecutor Elvira Stanojlović stated that the prosecution has collected 26 witness statements, at least twenty of which were given by injured parties or persons who were present at the time when the suspects committed illegal acts, expressing fear that the suspects would influence them if released.

“When there are so many witnesses, some of whom are senior persons who do not have a single reason not to tell the truth, then there is really no doubt about the veracity of the statements, i.e., no reason to doubt the accuracy thereof,” said prosecutor Stanojlović.

She added that in the period from 2017 to 2020, the suspects acted as an organized group, organized and managed by Majstorović: “Having exceeded their authority, they thus obtained a financial benefit of over BAM 50,000 for themselves while causing damage to others and seriously violating the rights of others.”

Jelena Majstorović has been working at ITA BiH since February 2013. Ten years earlier, she was fired from NLB Bank in Prnjavor. The bank sued Majstorović for the crime, and in 2005 she was sentenced to a suspended prison sentence. She was 26 at the time. At her request, the conviction was deleted from the court records in 2016, by which time she had been working under a service contract for the ITA BiH for three years.

Shortly after the verdict was deleted, in April 2018, Majstorović was hired as a civil servant in the Tax Department, and ten days later, Director Miro Džakula rendered an internal decision returning her to the Anti-smuggling and Misdemeanor Group where she worked while she was hired on a service contract. At the end of 2018, Džakula temporarily appointed her head of the Group. She was appointed to this position on a permanent contract in 2020.

Last year, CIN published a story revealing the modus operandi of the Chief and inspectors of the ITA BiH. 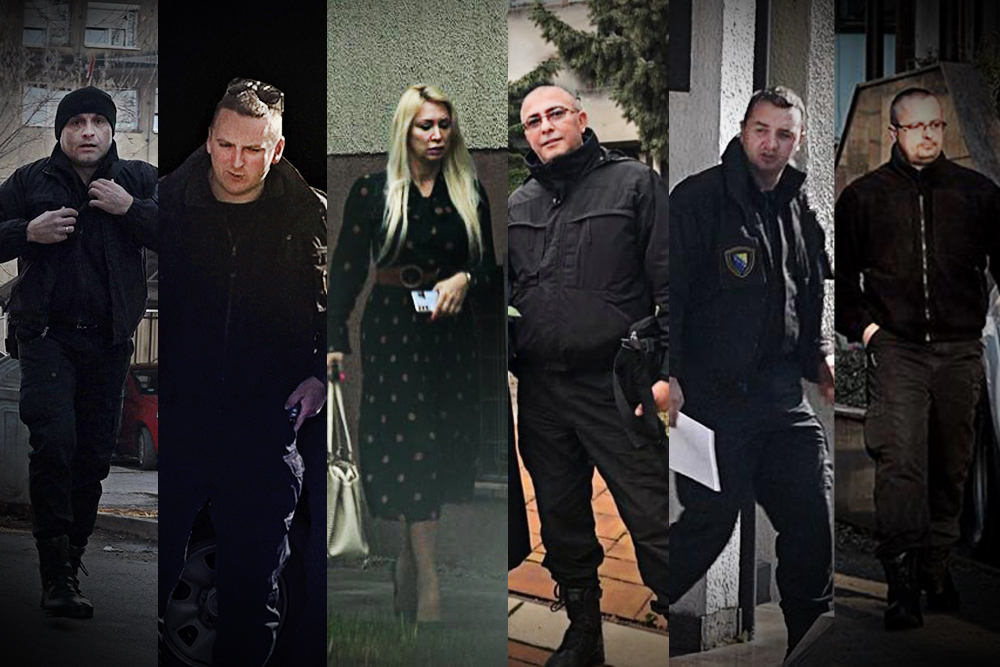 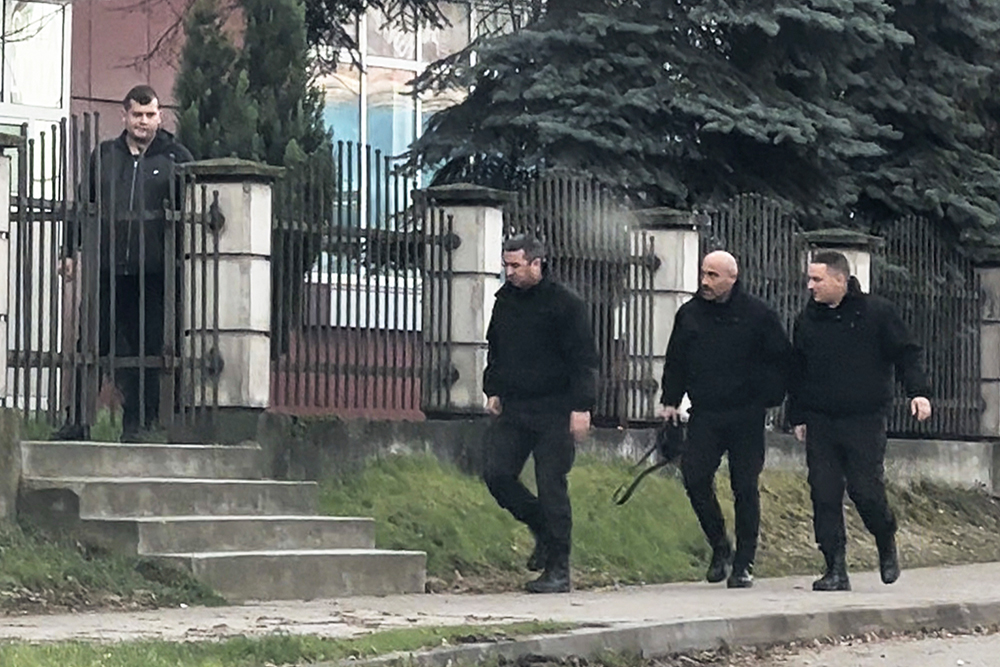 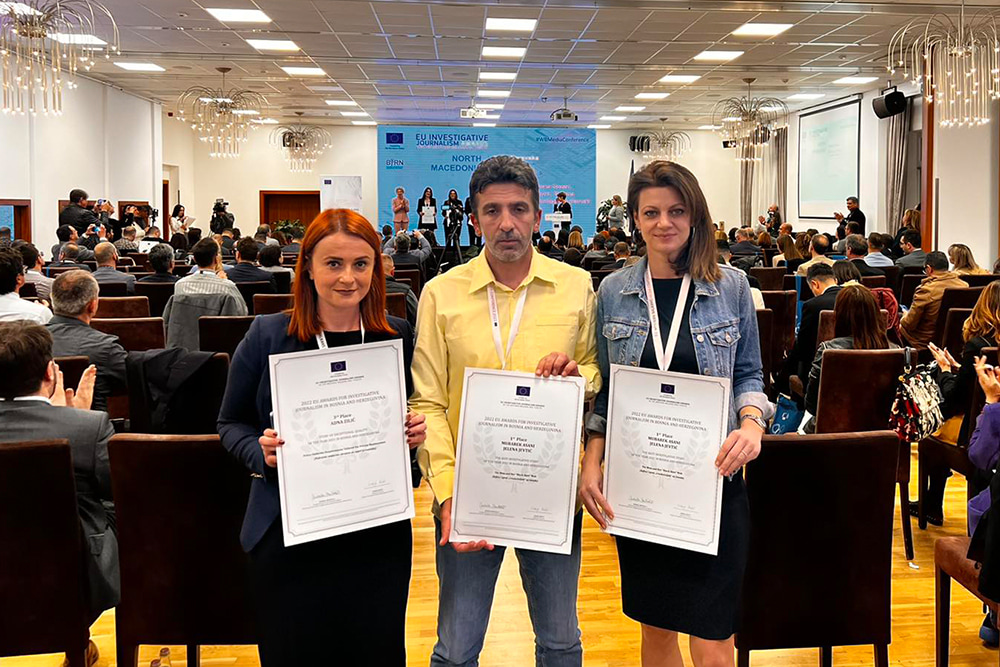 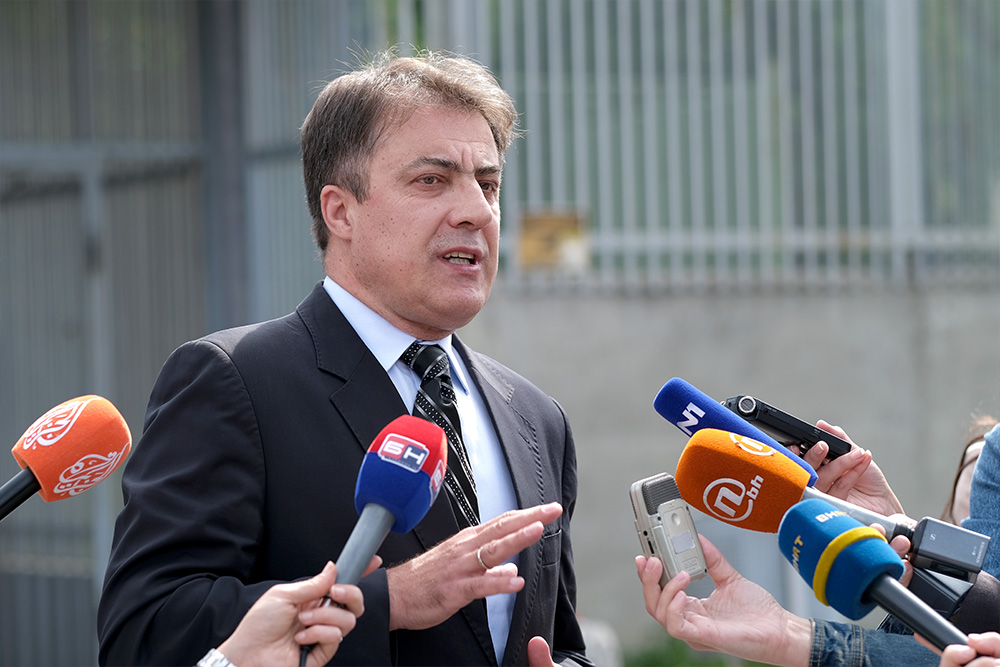 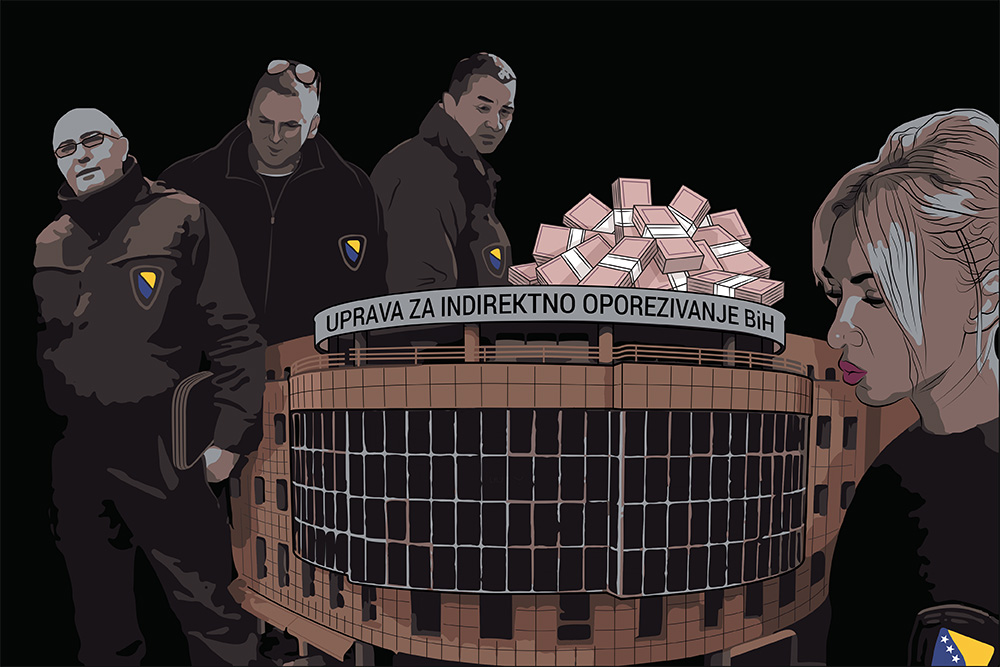