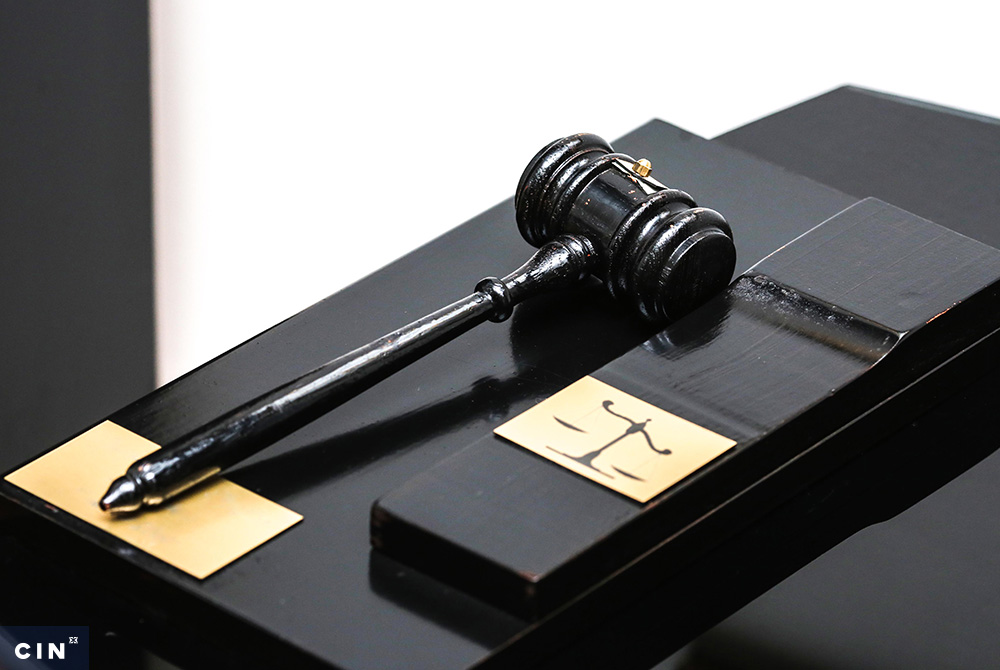 The First Instance Prosecutorial Disciplinary Commission of the High Judicial and Prosecutorial Council of Bosnia and Herzegovina (HJPCBiH) imposed a disciplinary measure on the Chief Prosecutor of the Tuzla Canton Prosecutor’s Office, Tomislav Ljubić. If the second-instance disciplinary commission confirms the sanction, he will receive a 10% lower salary for five months, which means that the fine will cost him a total of around BAM 2,800.

According to the HJPC, the Commission found that Ljubić was late in executing the duties of a prosecutor.

The rationale of the decision says that Ljubić failed to comply with the deadlines for addressing the complaints against the orders not to conduct an investigation or to suspend the investigation, which is up to one month for general crime cases i.e., up to three months in cases of corruption, economic and organized crimes, and war crimes.

He was found to have decided the complaints against the order not to conduct an investigation in five cases after the deadline.

Ljubić told CIN that these delays occurred mainly during 2020 and 2021, at the height of the coronavirus pandemic, when the HJPC imposed measures restricting their work to urgent cases only, such as detention or cases close to the statute of limitation.

According to his account, while being late in four cases in that period, he has decided 272 complaints against order not to conduct an investigation or to suspend the investigation.

“And a chief prosecutor is placed on the dock and sanctioned to a fine equal to 28 days in prison (a day in prison is BAM 100)”,  Ljubić said, announcing an appeal to the HJPC BiH Second Instance Disciplinary Commission.

Chief Prosecutor Ljubić has already been disciplined in 2020 for the same breach in two cases, and for renting his business premises to lawyers with whom he later cooperated on cases. Back then, we had been given a public reprimand.

When asked whether disciplinary action would affect his career, he said that he was 66, and “ending his career”.