Pavlović International Bank employees Petar Lazić, Ljiljana Garić and Blago Blagojević of Slobomir company were arrested together with their owner. 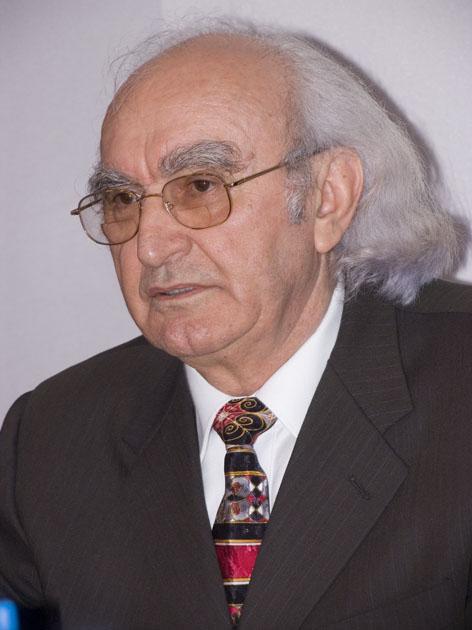 The Prosecutor’s Office of Bosnia and Herzegovina (BiH) ordered the arrest of Slobodan Pavlović, the owner of Pavlović International Bank, and the bank’s employees Petar Lazić and Ljiljana Garić, along with Blago Blagojević, director of the Slobomir company incorporated by Pavlović.

Flamboyant businessman opens a private school in a private city
Slobodan Pavlović, a Bosnian Serb immigrant to America, enrolled in a Chicago university while working in a factory and earned a degree that helped him to make a fortune as a real estate executive. At the height of the 1990s war, he returned to his homeland to begin building a business empire – including the largest private university in the country: Slobomir University. But Pavlović is also controversial figure with a criminal and political past and a penchant for winning financially in his good deeds. We take an in-depth look at his controversial past and his current business practices.

They are suspected of committing the abuse of office or authority and money laundering through the bank. The state police officers will interrogate the suspects before turning them over to the prosecutors.

A month ago, the members of the State Investigative and Protection Agency raided the premises of Bijeljina-based Pavlović International Bank and seized its records.

Pavlović was born in the village of Popovi near Bijeljina. He lived in Chicago, US where he got rich from real property transactions, but also served time in jail. When he returned to BiH he founded Pavlović International Bank.

At the end of June 2008, Milorad Dodik, the president of Republika Srpska, concluded a long-term loan contract with the Pavlović International Bank from Bijeljina. The loan amounted to 1,468,373 KM, that is, €750,767 for a payment period of 102 months, that is, 8.5 years with an annual interest rate of 7 percent.

Dodik: Three Times Higher Installments than Salary
RS Prime Minister, Milorad Dodik publicly admitted that he has two apartments and a villa in Belgrade even though he previously said he would sell the apartments.

According to loan calculator from the web site of Pavlović International Bank Dodik’s monthly loan installment is 19,141.52 KM or €9,786.90. According to RS Government Secretariat Dodik in 2008 earned a total of 64,406 KM. This means that to pay three and a half loan installments Dodik would spend his whole yearly income.

According to Dodik’s 2014 assets card, he owed more than a million KM to the bank, but he did not specify the deadline.