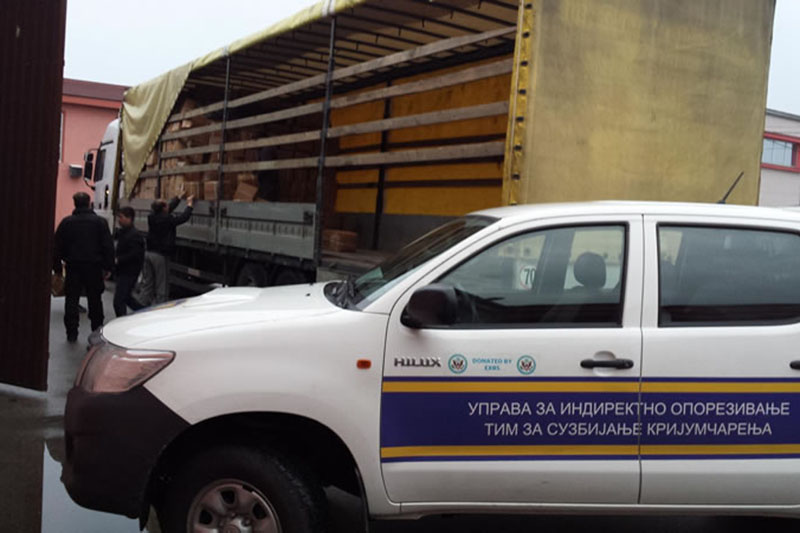 After the Court of Bosnia and Herzegovina (BiH) ruled one month detention for five employees of the Indirect Taxation Authority in BiH, the Authority suspended the suspects Zdravko Cvjetinović, Janko Jovanović, Milanko Nikić, Miroslav Kragulj and Zoran Cvjetinović. They have all been arrested in a police operation code-named Pandora.

The Authority’s press releases stated that its management was fully supporting the police operation and that it was making itself available to the BiH Prosecutor’s Office for any additional materials that could help during the investigation.

Separate from the judicial proceedings, the Authority would conduct its own disciplinary proceedings to establish the responsibility of any of its officers.