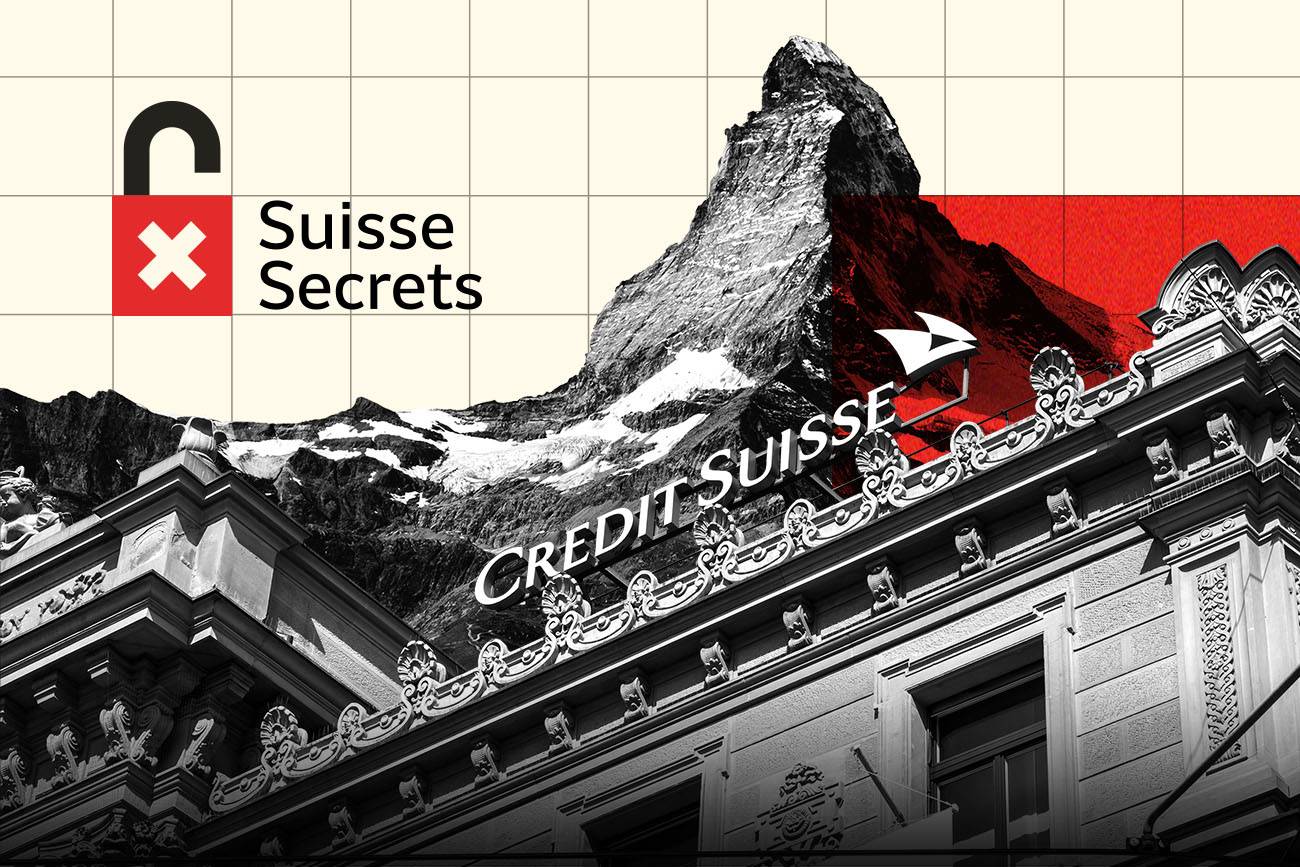 As OCCRP and the Guardian learned, three largest political grouping of the European parliament, European People’s Party (EPP), Socialists and Democrats (S&D) and Renew Europe called for the EU to review its relationship with Switzerland and consider whether it should be added to its list of countries associated with a high risk of financial crime.

“The Swiss Secrets findings” point to massive shortcomings of Swiss Banks when it comes to the prevention of money laundering, said Markus Ferber MEP from EPP.

He pointed out the danger to European banks: “European and Swiss banks have close ties, anti-money laundering deficiencies in the Swiss banking sector therefore also pose a problem for the European financial sector.”

The same points are shared by the spokespersons of the second- and third-largest groupings in the European parliament.

“Money laundering thrives on secrecy and banks being able to operate in the shadows without consequence. While we are fighting social inequalities and paying for our recovery from the pandemic, the Suisse secrets remind us of the true injustices that we are up against.” said Jonás Fernández, an S&D MEP and spokesperson for economic and monetary affairs, and the Guardian quoted.

He continued: “The EU has to look again at Switzerland’s anti-money-laundering credentials and ensure the EU’s list of high-risk countries is fit for purpose as an instrument for fighting dirty money.”

What is Suisse Secrets?

“We expect the European Commission to take these findings into consideration when it next reviews its list of high-risk third countries. The fact that the world’s criminals and despots can launder money so easily on the EU’s doorstep is unacceptable.”

Switzerland is a well-known destination for money from all over the world, generally because of its banking secrecy laws. Despite that, thanks to the whistleblowers, the public has learned some worrying details about the clients of Credit Suisse, one of the largest banks in the country.

The international journalist investigation called “Suisse Secrets” revealed a close connection between the clients of this bank and crimes and human rights abuses.

More than 160 journalists from 48 media outlets in 39 countries across the world spent months analyzing information on about 18,000 accounts that held over US$100 billion at their peaks.

Thanks to this leak, CIN journalists discovered that the head of the Brod Customs Office, Janko Jovanović, had an account with about three million BAM at one time. He and his wife, Jovanka Jovanović, president of the Doboj District Commercial Court, could not have earned this money based on their legal income.

The Secret of Swiss bank account of BiH customs officer

Swiss journalists could not take part in the investigation due to the risk of prosecution in their country. Under Swiss Banking law, journalists risk being prosecuted for merely possessing, much less publishing, private banking data.

Samira Marti, a politician from the Swiss Social Democratic Party said her party would submit a proposal to change the law.

“The Suisse Secrets investigation also revealed that the law on censorship prohibits the Swiss media from revealing tax crimes. That needs to change”, she wrote on Twitter.

Swiss and European journalists are also calling for the lifting of restrictions, highlighting that no other liberal democracy treats journalistic research on this matter as a crime as long as the information is in the public interest.

“Switzerland simply does not respect European legal standards on freedom of expression and freedom of the press”, said Ricardo Gutiérrez, Secretary-General of the European Federation of Journalists, states the OCCRP.