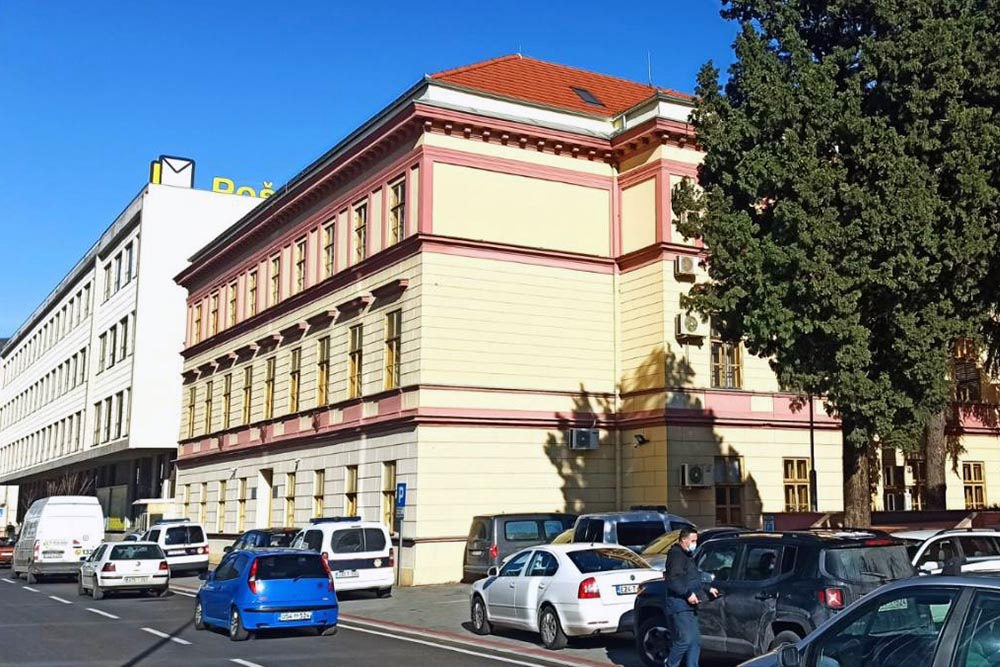 The Cantonal Court in Mostar set aside the decisions rejecting the appeal of the residents of Jablanica concerning the construction permit for a small hydro-power plant Zlata on the river Doljanka.

After the Municipality of Jablanica in 2018 issued a decision allowing the investor Eko-Vat to build SHPP Zlata on Doljanka, the locals complained.

“Having found that the administrative bodies committed essential violations of the rules of procedure in the process of passing the disputed decisions and that such disputed decisions contain shortcomings that prevent the assessment of their unlawfulness, the Court decided as in the operative part of the verdict (…)”, says the verdict.

In its verdict, the Court recalls that the HNK Environmental Protection Act stipulates that “every person has the right to a healthy and acceptable environment as a fundamental constitutional right and that everyone has individual and collective duty to protect and improve the environment for the benefit of present and future generations”, and that public participation is one of the fundamental principles of environmental protection.

The Association of Citizens “Za Doljanku” believes that this verdict means that the construction permit is no longer valid because, they believe, the permitting procedure was illegal.

“The Municipality is obliged to consider the citizens’ appeal against the decision to issue a construction permit for SHPP Zlate in a repeated procedure and decide on merits, which means that the construction permit could not become final”, said the association Za Doljanku.

However, Faris Koldžo, the legal representative of Eko-Vat, a company owned by the former basketball player Mirza Teletović, believes that this verdict does not mean that they lost the construction permit for SHPP Zlata.

Koldžo explained that after the verdict, the Municipality of Jablanica will consider in the repeated procedure whether the complaint of the residents was timely and if so, whether it was filed by authorized persons, about which it will make a decision again. In the meantime, he says, the construction permit for SHPP Zlate is still in force: “According to such a construction permit, my client still has a permit to operate.”

Last week, immediately after the verdict of the Cantonal Court in Mostar was announced, CIN announced that the decision of the Municipality of Jablanica approving the construction of SHPP Zlate was annulled, which is not entirely true. Namely, the error occurred because the Municipality of Jablanica issued a decision approving the construction of SHPP Zlata with the same registration number as the decision rejecting the appeal, which the Court annulled.

At the end of 2019, the Center for Investigative Journalism (CIN) wrote about the institutions that issued the permits to the company Eko-Vat without organizing a public convention to obtain the consent of the locals.

More than 200 locals signed a petition against the construction, but the Municipality of Jablanica rejected the petition and issued the necessary permits to Eko-Vat. In an interview with CIN, the executive director of“Aarhus Center in BiH“, an environmental protection organization, said that these omissions constitute a violation of the articles of Aarhus Convention on Access to Information, Public Participation in Decision-making and Access to Justice in Environmental Matters, which BiH, as a signatory country, is obliged to respect.

Speaking to CIN reporters, Teletović said the investment in the mini-hydro power plant was not for profit, but to build other projects for Jablanica.