Some of the companies likely to bid on Mostar Aluminij do not have good track records as good corporate citizens. Allegations of corruption, bribery, fraud, extortion and other crimes haunt many of the regions biggest aluminum companies. 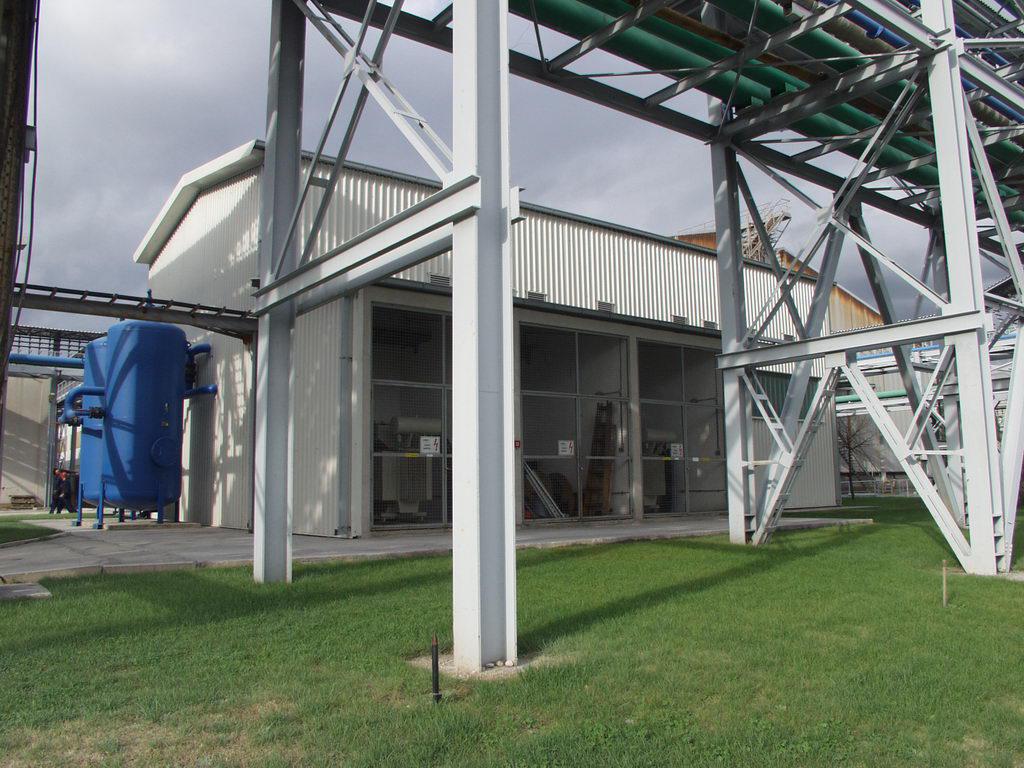 The privatization of Aluminij d.d. Mostar, the massive aluminum manufacturing complex near Mostar that accounts for 11 percent average in last 4 years of Bosnia and Herzegovina’s exports on average, has always been controversial.

Fights over state ownership, the value of the company, workers’ salaries and foreign investment have clouded the ownership picture for almost 10 years.

Mostar Aluminij, which was founded in the late 1970’s as a cooperative venture of Energoinvest and the giant French aluminum company Pechiney SA, employed 3000 people before the war. The modern plant benefited from cheap, plentiful electricity in the former Yugoslavia and nearby Bauxite mines, the principle ingredient in Aluminum. Electricity is the key issue with aluminum manufacturing as it accounts for one-third of the cost of aluminum.

But the company’s good years ground to a halt in April of 1992 when the plant was shelled extensively by Bosnian Serb forces destroying its energy supply and parts of the manufacturing plant causing an estimated200 million German marks according to Mostar Aluminij management.

The plant’s production remained closed until 1997. While a number of workers continued to work at the plant during these years, some 1,800 Bosniaks and Serbs workers either left or were forced out. After the war, they allege they were not allowed to return.

.“We are not on the waiting list. We have not been sacked. We are physically forbidden from working in the factory,” said Mujo Hodžić, a representative of these Mostar Aluminij workers.

After the war, work began getting the plant restarted. In 1997, Šibenik-based Light Metal Factory (TLM) gave loans totaling of 18,8 million German marks to Mostar Aluminij to restart production. In the chaos and political tensions of postwar Herzegovina, companies like Mostar Aluminij operated independently from the entity government. Aluminij company management, acting on its own, valued the company at 150 million marks and based on that value, gave TLM a 12 percent ownership stake in Aluminij.

In that same year the company concluded that it owed the workers over 97 million German marks for the war period. Rather than pay them, the plant issued shares of the company to the workers equivalent to 65 percent. Two years later in 1999, Mostar Aluminij submitted a plan of the ownership structure to the cantonal agency for privatization, the first step in the privatization process. That plan said the workers owned 65%, TLM 12% and Federation of BiH (FBiH) the rest of the shares.

The cantonal agency for privatization was supposed to act on the plan but failed to do so. The workers and the management have used this fact as an argument that the ownership structure was considered valid.

The FBiH government formed by the Alliance parties and headed by then Prime Minister Alija Behmen, started privatization activities in 2000 aimed at establishing in their view how much of the Mostar Aluminij factory was owned by the FBiH government. Behmen’s government, which still had little control over the Herzegovina region, sought the international communities support in reaching arbitration.

The arbitration, which lasted between 2002 and 2005, produced no results. At the end of the series of negotiations which took place during 2003 and 2004, Canadian law firm Fasken Martineau made the following conclusion in its report.

“We would like to recommend to the parties to give up on their attempts to arbitrate their dispute and focus their efforts and energy to improve political environment in order to reach a settlement.”

After the failed arbitration, the FBiH government did attempt to solve the problem politically.

FBiH officials were now finally allowed to sit down with the company officials and negotiate an agreement with regard to ownership structure. By November of 2006, that agreement was reached. It specified that FBiH owned 44 percent, the workers owned 44 percent and TLM 12 percent.

The government formed a commission which was to get the company ready for privatization and draft a tender. The plan was for the commission to invite the world’s biggest and most prestigious aluminum companies to bid.

Then in December of 2006, FBiH Energy, Mining and Industry Minister Vahid Hećo threw the process into even more disarray by opposing the commission’s work on the tender even though his proxy from the ministry had voted in favor of it.

Hećo objected to inviting companies and recommended it be open to all companies. But Hećo also changed a vital element of the process: he required the tender go through a two step process where companies submit an initial bid first and then a final bid. He also required that the ownership distribution be changed. The workers share would not be given in stock which could be sold on the open market, but rather the government would sell the workers share on their behalf.

In January 2007 the president of the commission who was supposed to prepare the privatization documents resigned in protest. The new commission made things more difficult by adding restrictive selection criterion that strongly favored companies with prior relations with Mostar Aluminij. These criteria would have eliminated many of the companies Deloitte had recommended.

While the process is continuing, many are not certain the privatization will be successfully completed. The lack of transparency is likely to guarantee it will remain one of the most controversial privatizations in BiH.