Law enforcement in Una Sana Canton is conducting an investigation into the abuse of prescription orders in nine private pharmacies in Cazin. CIN wrote earlier about some doctors and pharmacists who found a way to enrich themselves through fake and tampered prescriptions that are subsidized by Una Sana Health Care Fund. 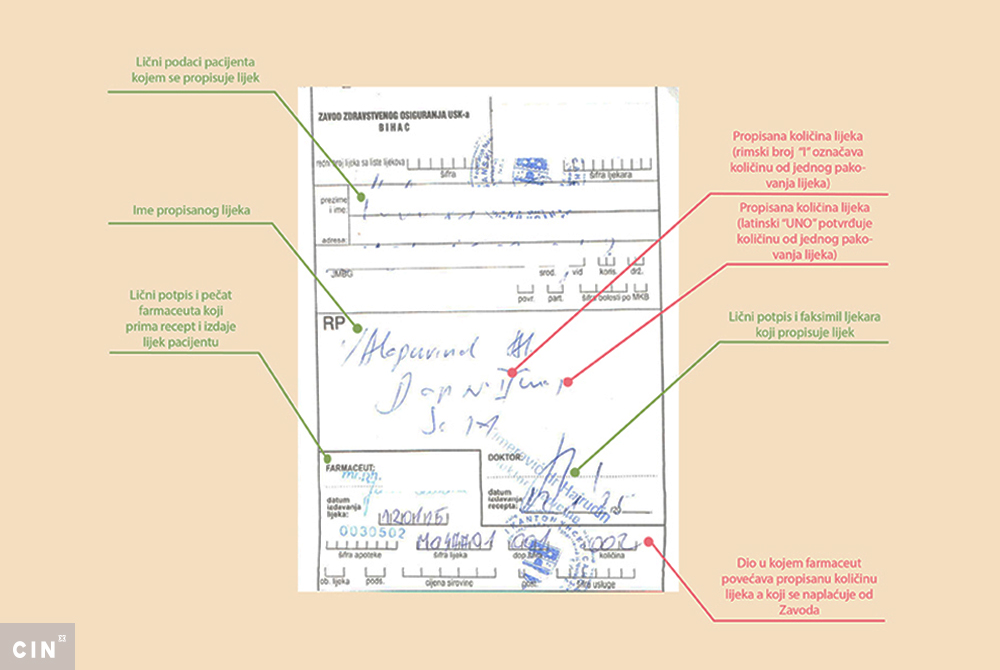 The Ministry of Internal Affairs of Una Sana Canton has been investigating prescriptions abuse involving doctors and pharmacists from a town of Cazin.

Three days ago, investigators from Cazin Police Department and Ministry’s Department for Combating Financial and Electronic Crime and Corruption seized paperwork from nine of the town’s pharmacies. Police reported that it was conducting a raid following allegations of abuse of office or authority and forging of official documents. It did not want to reveal the names of targeted pharmacies to reporters from the Center for Investigative Reporting (CIN) in Sarajevo.

“Over a prolonged period of time, the investigators from Una Sana Crime Police Task Force have been conducting investigation into abuse of prescription orders, while there are allegations that physicians and heads of pharmacies might be implicated in these crimes,” wrote the cantonal police in its statement.

Municipal Court in Cazin and the Canton’s Prosecutor’s Office have authorized the investigation.

Three years ago, CIN published a story about some doctors and pharmacists who found a way to enrich themselves through fake and tampered prescriptions that are subsidized by Una Sana Health Care Fund. Reporters uncovered that doctors issued prescriptions in the names of unsuspecting patients. The patients had never come for a check-up or showed up at a pharmacy to pick up medication.

For example, a Cazin doctor Senad Selimović issued around 600 fake prescriptions over a month and they were all billed by one pharmacy. There were cases when a patient was prescribed as many as 18 packs of Lopril H, a medication used in treatment of high blood pressure.

In this way the Una Sana Canton Health Care Fund paid to pharmacies for medications that have never been dispensed. Over the years, the Fund has lost millions of KM because of fraudulent prescriptions for subsidized medications.

Following CIN’s story, the Fund terminated contract with three pharmacies and revoked license for dispensing subsidized medicine from four doctors for a period of one month.

However, this is not the first time that an investigation is conducted on allegations of prescription abuse in the canton. A year ago, ten persons were arrested including physicians, Fund’s employees and pharmacists on suspicion of having committed crimes.

It was established that owners of firms selling orthopedic aids, in collaboration with several physicians, doctored prescriptions and had it certified by the Fund. The prescriptions were issued in the names of unsuspecting patients and thus, orthopedic firms billed the Fund for disability aids that they had never sold.

This police operation also followed on the heels of CIN’s story about orthopedic outlets which misused public health funds for production of disability aids with a helping hand of a renowned Bihać physician. 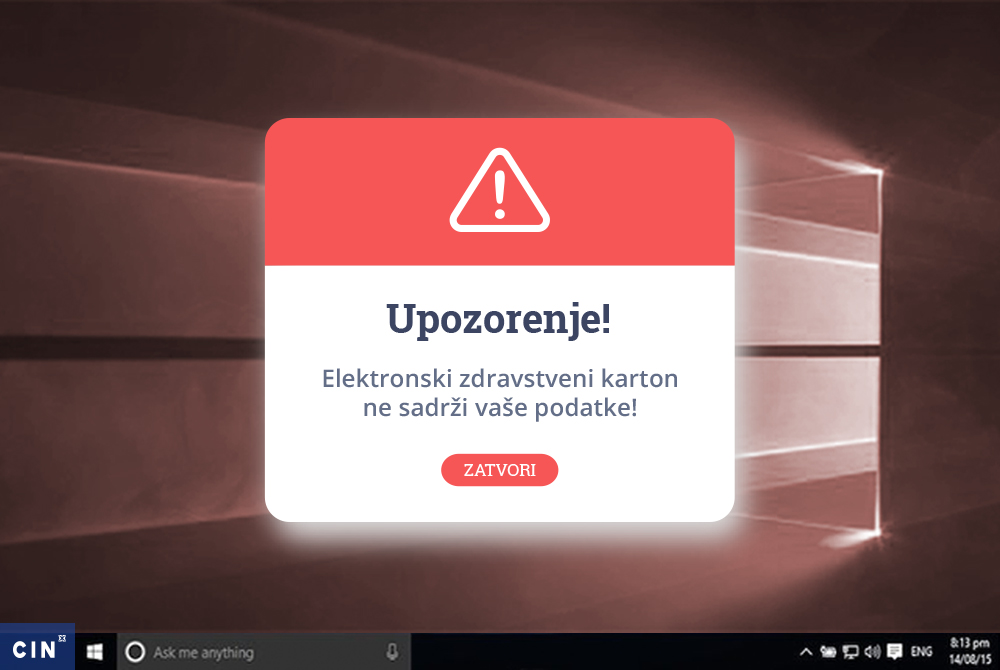 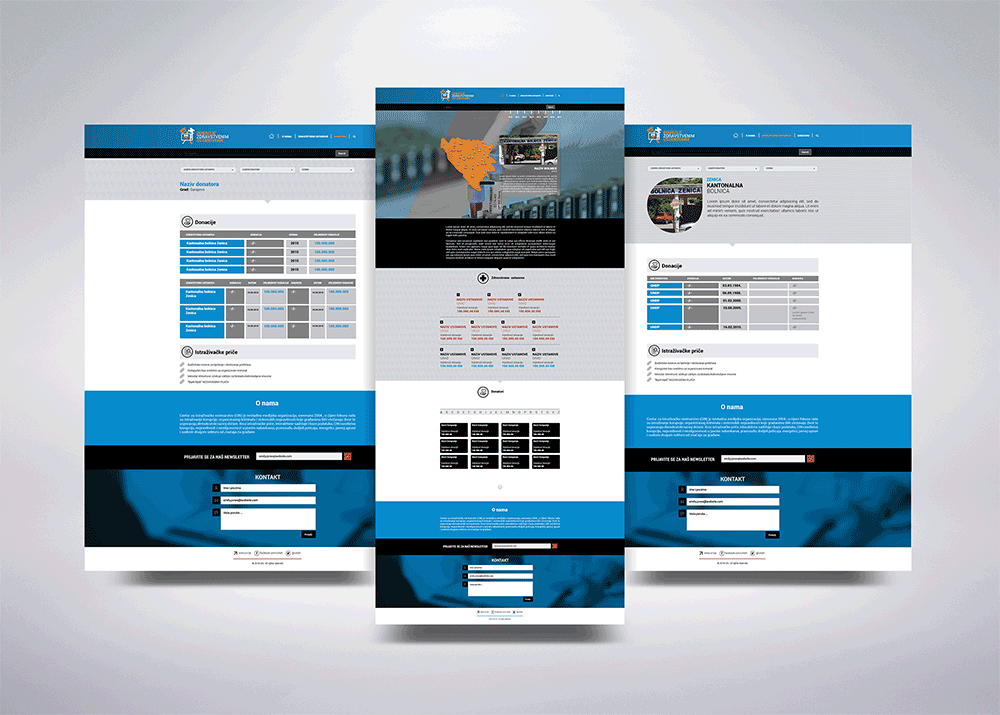 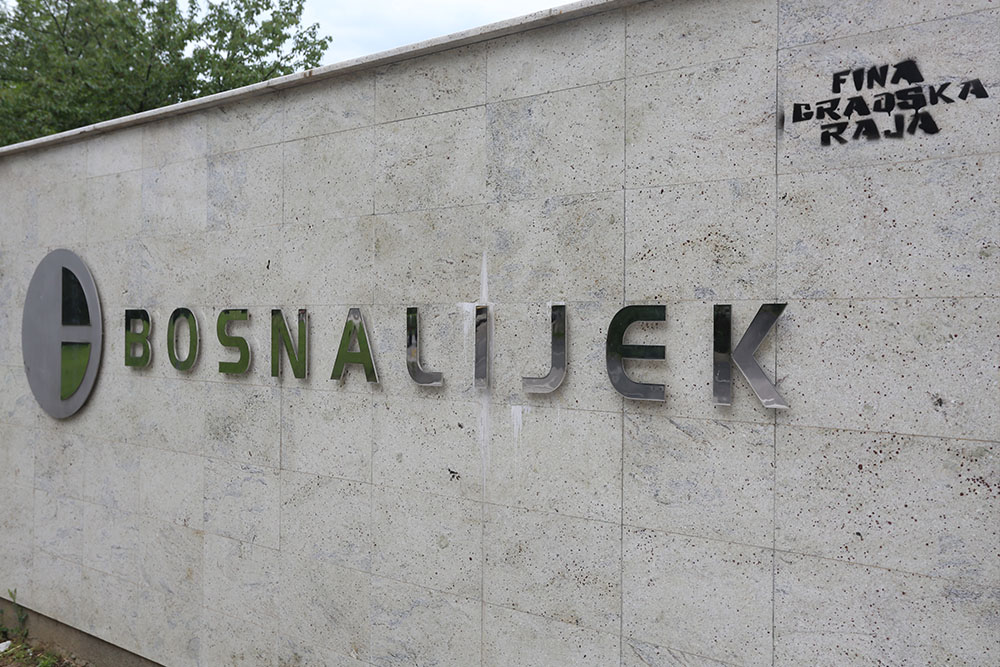 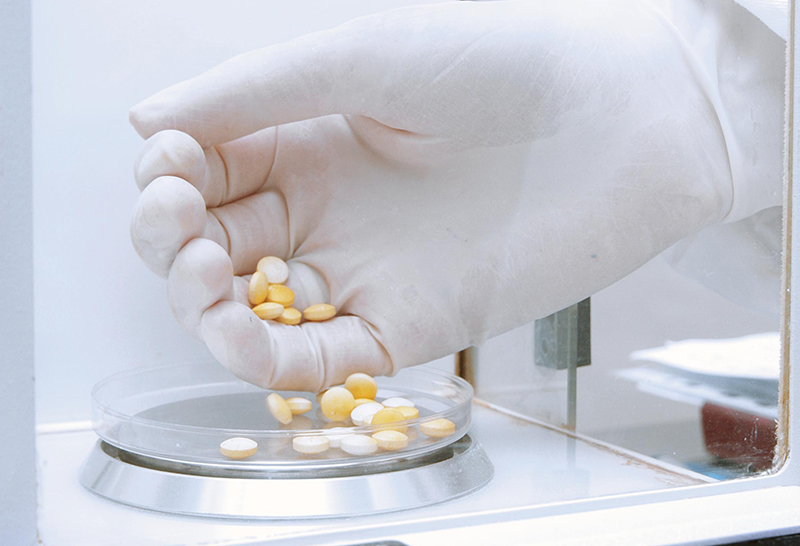